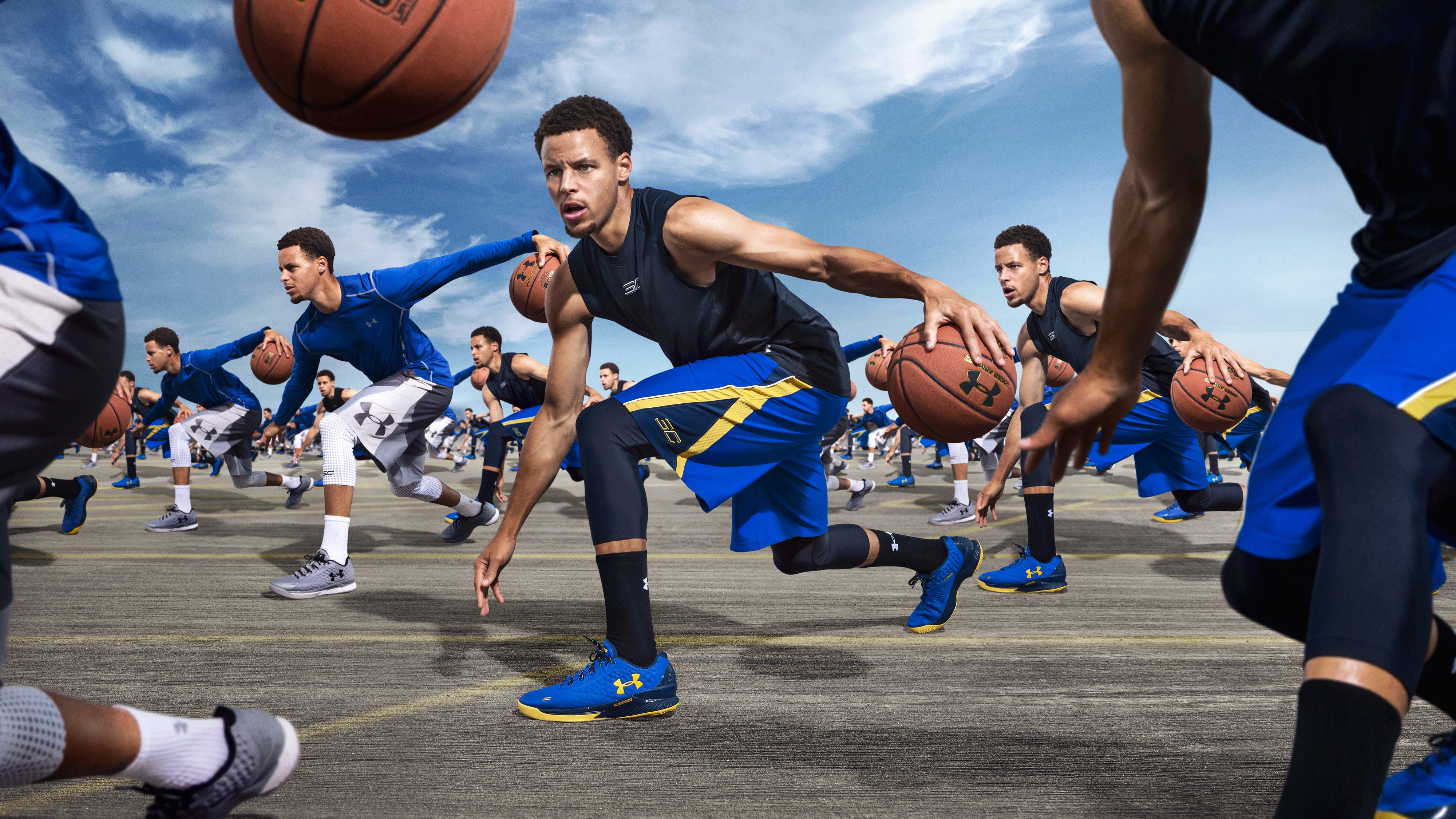 The hard things in life often require that we do them over and over again, from the specific to the mundane duties that govern the paths we take to move forward. That’s more or less the point of the Under Armour short film commercial RULE YOURSELF. Featuring 2015 NBA MVP Stephen Curry of the Golden State Warriors, as well as champion golfer Jordan Spieth and superstar ballet dancer Misty Copeland, RULE YOURSELF makes a point to show that practice makes great performance.

See the hubbub here, courtesy of our friends at Under Armour.

Under Armour’s marketing campaign, RULE YOURSELF, which was unveiled today featuring NBA MVP Stephen Curry, American Ballet Theatre Principal dancer Misty Copeland, two-time golf major champion Jordan Spieth and NFL MVP Super Bowl Champion Tom Brady. The 60-second “Anthem” spot and a series of shorter films that will debut this fall highlight the self-discipline each of these athletes maintain during training and embodies Under Armour’s brand vision of training as a lifestyle — to push yourself to get better every day. The 60 second “anthem” spot which features Curry, Copeland and Spieth is a stunning visual but more so, depicts the intense training and significance of ruling your own “army” within to become the best at what you do. With the RULE YOURSELF campaign, Under Armour is redefining the way people think about training. Having the self-discipline to sustain momentum and remain consistent are crucial elements in the training journey. Under Armour is proud to inspire athletes around the world not only to reach, but to keep the intensity needed to improve every day. 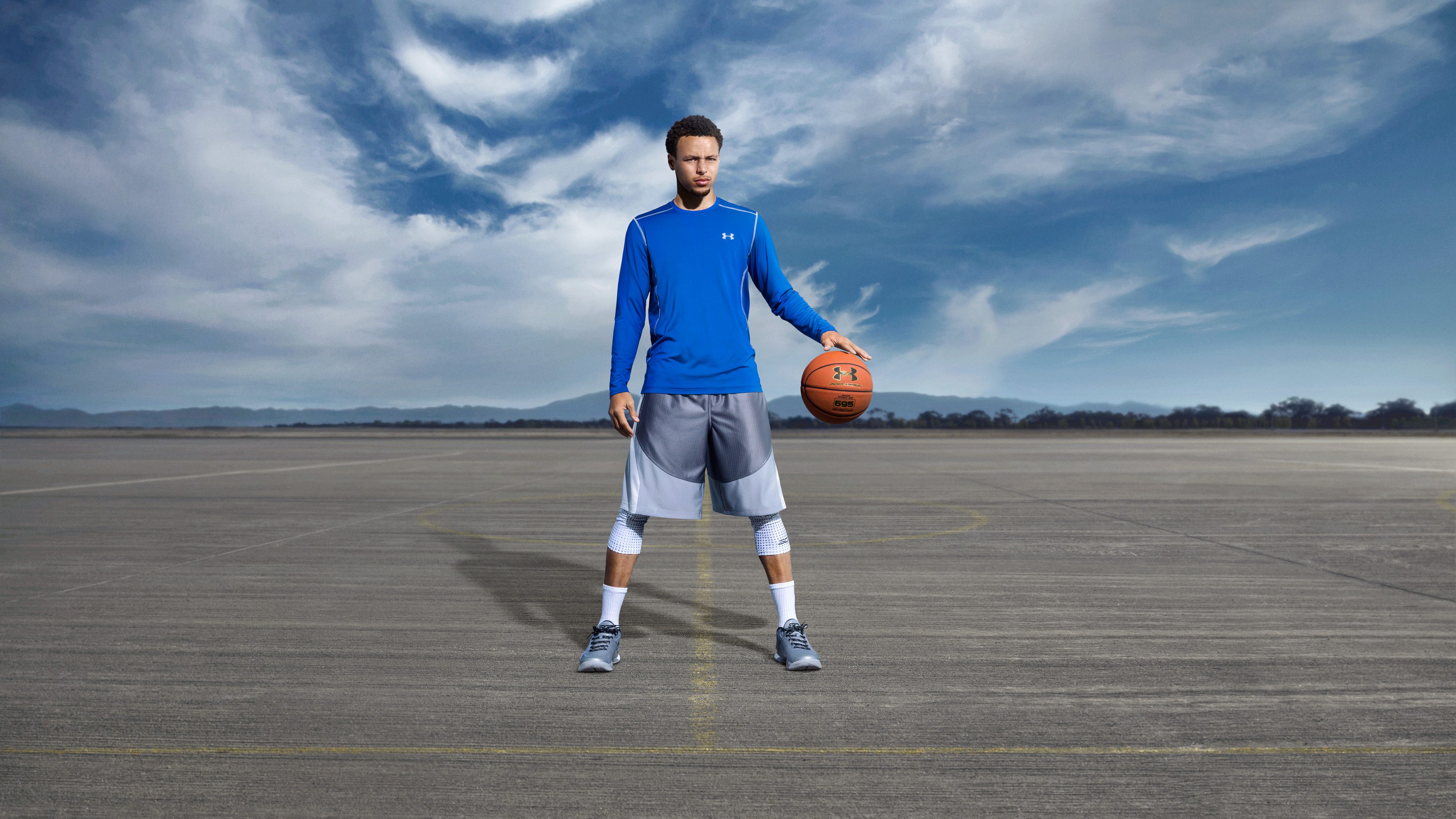 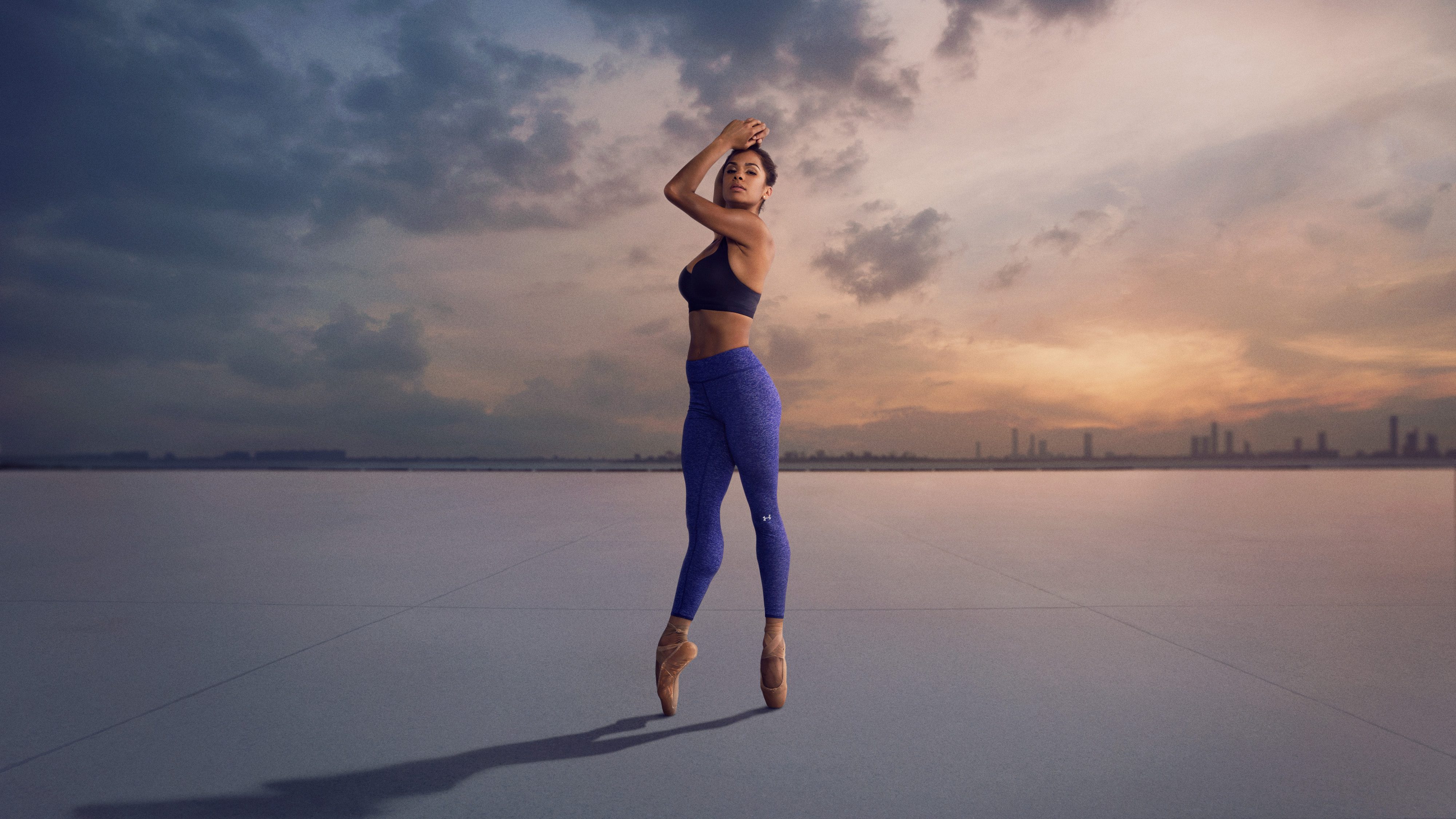