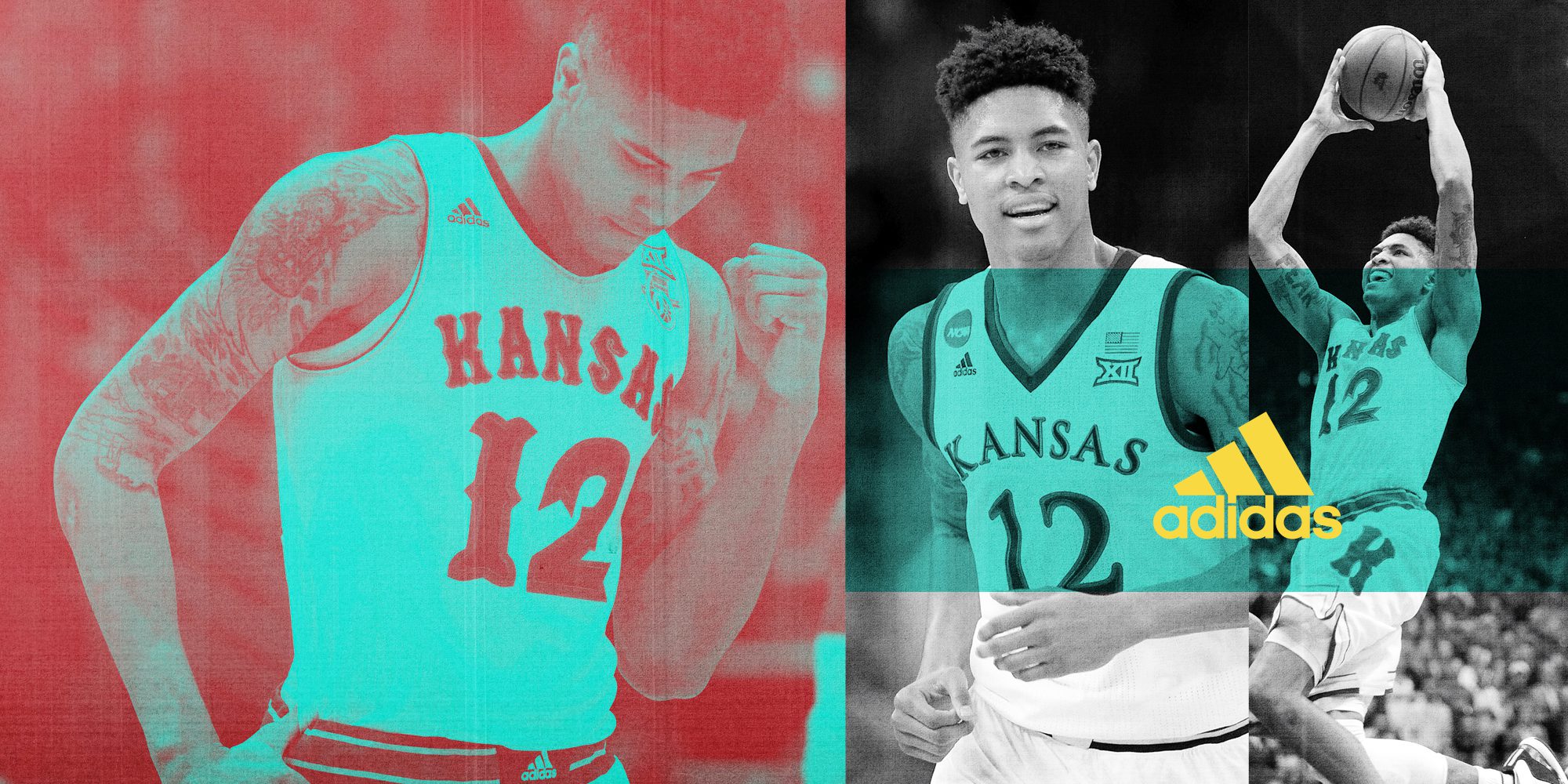 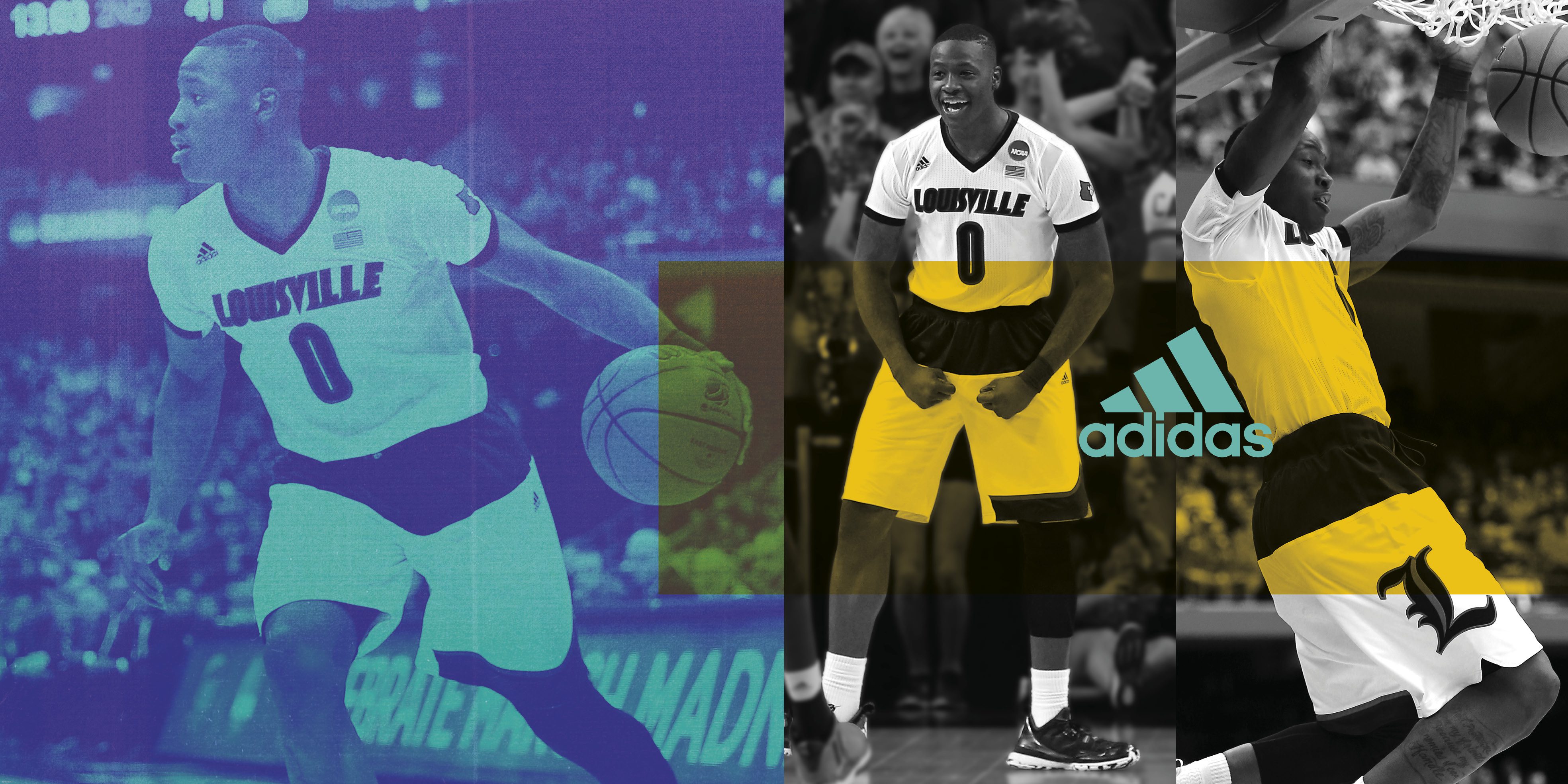 One is a native of New Orleans whose family was washed out of the city by Hurricane Katrina and 10 years later, became a first-round selection of the Washington Wizards; the other, a former college backup guard who exploded and eventually became a late first-round pick of the Boston Celtics — meet Kelly Oubre and Terry Rozier, the latest pair of rookies to stripe up with adidas Basketball.

See more of the pair here, courtesy of our friends at adidas.

adidas announced partnerships with first round NBA draft picks Kelly Oubre Jr. of the Washington Wizards and Terry Rozier of the Boston Celtics.

Oubre Jr. and Rozier join the ranks of an adidas basketball roster highlighted by NBA All-Stars James Harden of the Houston Rockets, John Wall of the Washington Wizards, Damian Lillard of the Portland Trail Blazers and 2011 NBA Most Valuable Player Derrick Rose of the Chicago Bulls.

The rookies will be featured in a variety of upcoming adidas initiatives and will play a critical role in the development of basketball footwear and apparel.

“Kelly and Terry are outstanding athletes with incredible passion for the game and unique style off the court,” said Chris Grancio, adidas global basketball general manager. “We’re moving in a new direction, and adding the best young talent is essential to building a successful future. We’re excited to welcome them both to the adidas Basketball family.”

As an athletic swingman with brash confidence on the court, Kelly Oubre Jr. possesses elite quickness, a clean pull-up jumper and solid perimeter defense. A Louisiana native, Oubre Jr. was a pivotal contributor for the Kansas Jayhawks in his freshman campaign and was named a 2014 McDonald’s All-American.

Matching a deadly pull-up jumper with athletic drives in the paint, Terry Rozier has quickly established himself as an all-purpose attacking guard. The Ohio native helped guide the Louisville Cardinals to the Elite Eight in his sophomore campaign while leading the team in scoring, posting 17.1 points per game. 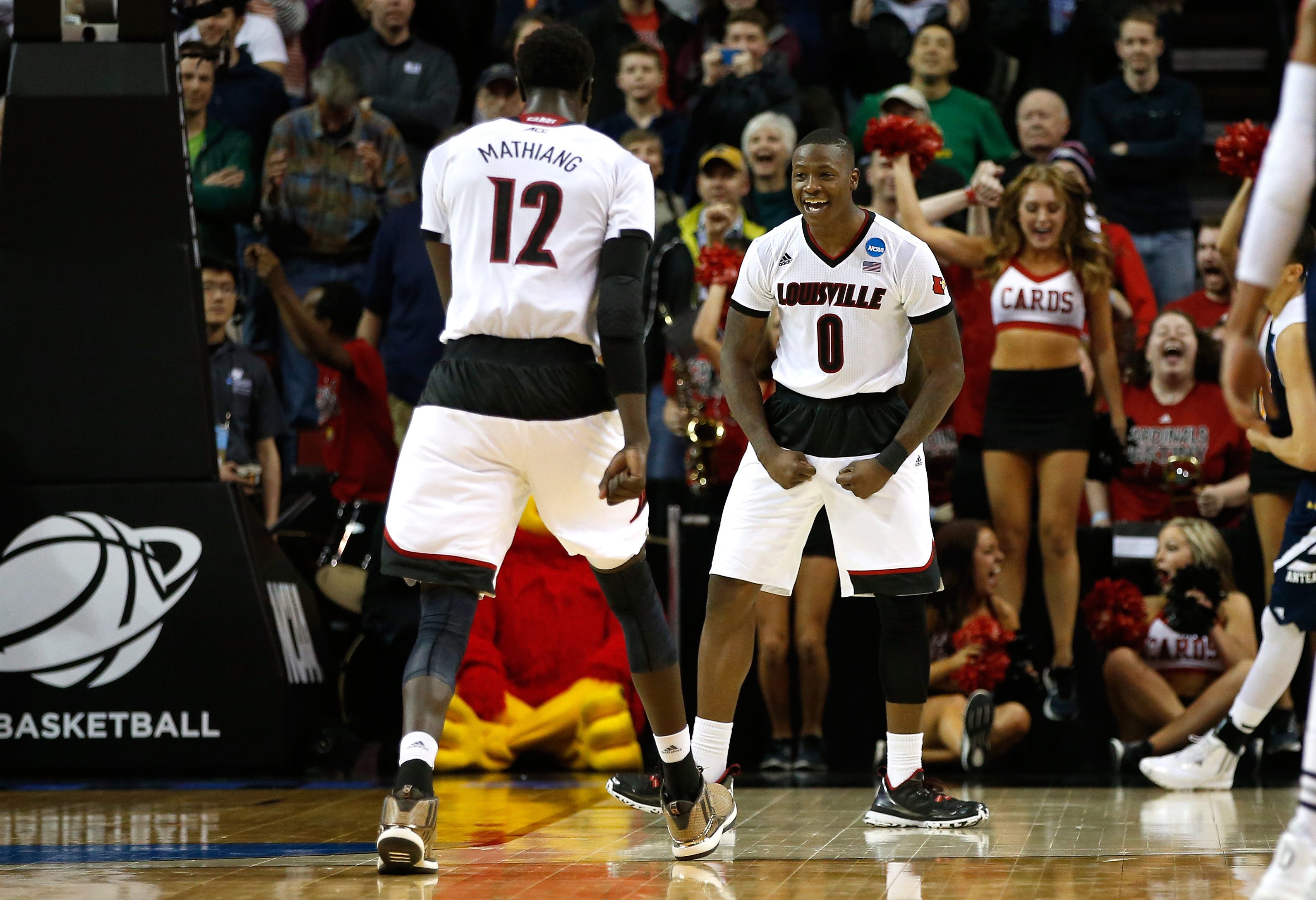 during the second round of the 2015 NCAA Men’s Basketball Tournament at KeyArena on March 20, 2015 in Seattle, Washington. 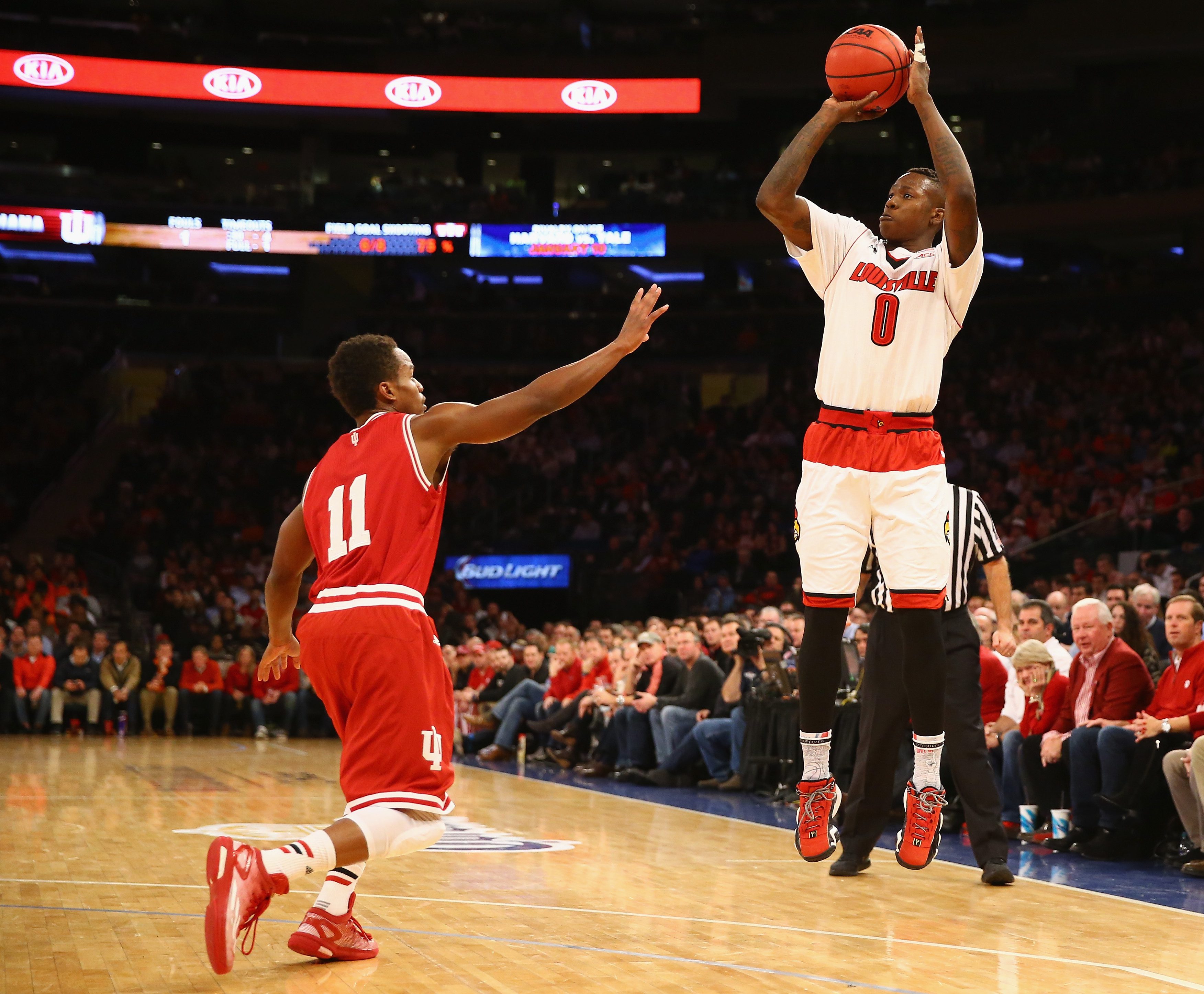 during their game at the Jimmy V Classic in Madison Square Garden on December 9, 2014 in New York City.