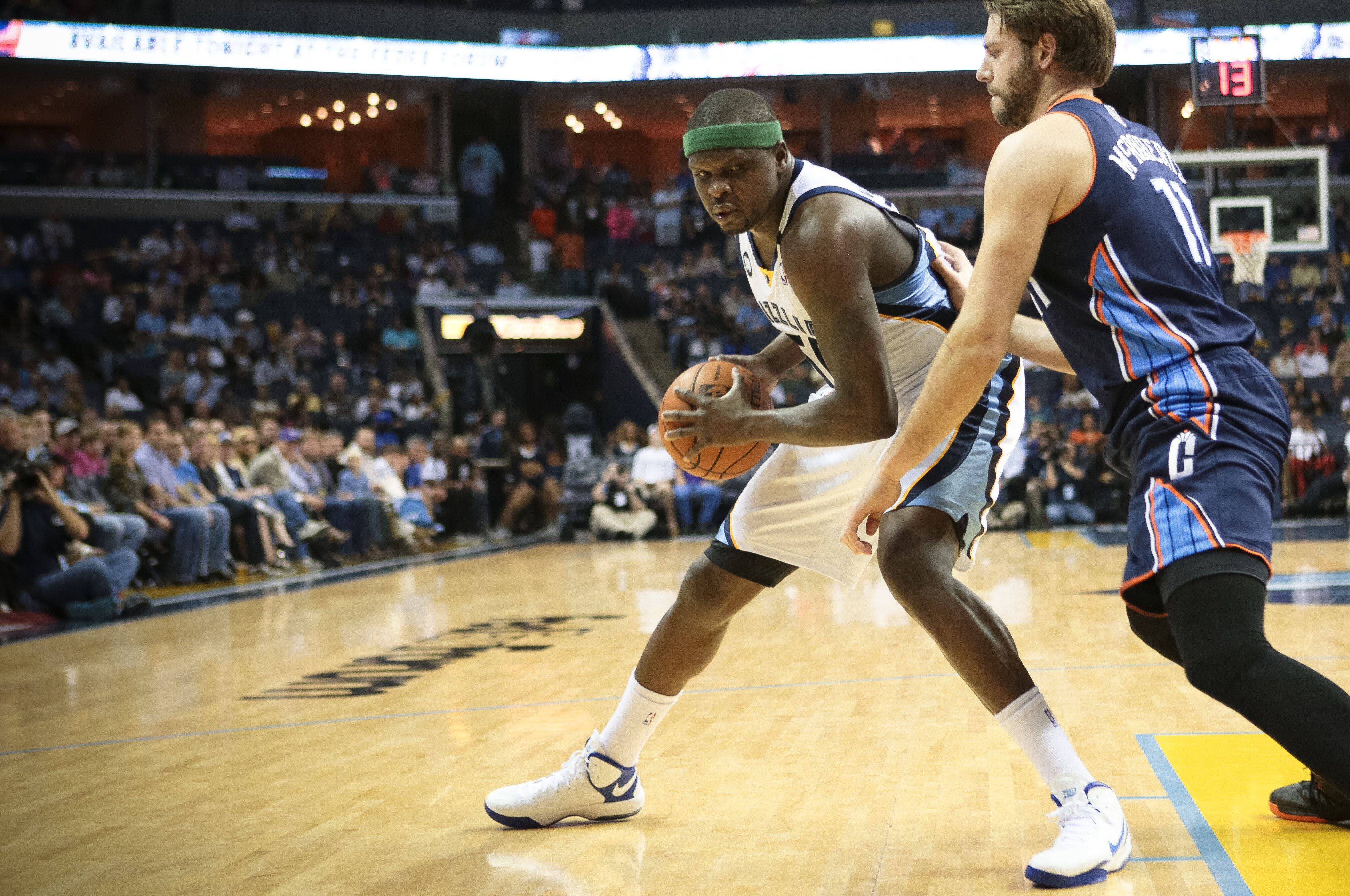 It’s easy to look at the Memphis Grizzlies as if they are the final remnants of a nearly bygone era of basketball. While the rest of the league is relying on shooting, dribble penetration and playing positionless basketball, the Grizzlies are still trudging along playing two big guys at once, saying “damn the shooting” and just relying on killer post play and lock-down defense. You’ve heard it before … Grit and Grind. Even though the Grizzlies haven’t made a trip to the Finals in these last five years, it’s difficult to look at what they’ve done and say that it’s a failure.

The Grizzlies have been just fine over the last half of a decade. In the last five years only six teams have been to the NBA Finals. It’s no secret that the Grizzlies aren’t one of them, and that they’ve needed a lot more shooting and play making on the perimeter. Even still, a .629 winning percentage over a five year span is nothing to scoff at.

Memphis will continue to Grit and Grind while the rest of the league opts to play pace and space ball, and as long as they have Zach Randolph and Marc Gasol they’ll remain competitive. Randolph and Gasol were 3rd and 4th in post-up field goal attempts per game, per NBA.com. The Grizzlies offense is one of a few outliers left in the league, but they managed, finishing 13th in offensive rating last year, a testament to how good both Gasol and Randolph are at manufacturing points out of post-ups.

Gasol has went from Pau’s “little” brother (I used quotations on little because when this was the perception, Marc was a much pudgier and hairier behemoth than he is now) to the best center in the NBA almost overnight. Meanwhile, ever since everyone lost their minds over Z-Bo during the 2011 Playoffs, he’s continued to fall out of the spotlight while the keys to the team have been handed over to Gasol and star point guard Mike Conley.

Randolph isn’t the focal point he was five years ago, but the Grizzlies still rely on him to keep the offense humming. His rapport with Gasol is the best between any power forward-center tandem in the league, and that’s how the Griz manufacture a decent amount of their points. Randolph lost his mid-range touch last season, but he was more efficient in the paint and closer to the basket than he has been since his breakout 2010-11 season, per Basketball-Reference. His dominance near the basket helps explains why the Grizzlies outscored their opponents by 6.2 points per 100 possessions when Randolph was on the floor, yet outscored by 1.2 when he wasn’t.

Randolph is 34 now, but his game isn’t one that should be impacted by age. Even in his athletic prime, Randolph could never really jump or run. Since he was a youngster he’s played like one of those doughy 52-year-old’s who just bully the hell out of you in the post and make you feel bad about yourself because you’re young and in shape. In case you haven’t played a ton of pick-up basketball, let LaMarcus Aldridge explain to you what it’s like:

“He’s mastered not getting off the floor. He’s really good at using his upper body to move guys around. He has a big butt that he can duck in and bump you off your spot. He’s really learned how to use his body. Most bigs in the league aren’t physical enough to match his intensity so then he just buries them … then he can drop a jump shot, he has so many way he can score, he’s hard to guard.”

Well put, LaMarcus. That’s also why Randolph finished in the top ten in rebounds last year for the fifth time in the last six seasons. Guys can’t move him in the paint. And that’s not something that should change with age.

There have been some writers who have called for Memphis to move on from Zach Randolph and find a power forward who can stretch the defense, create off the dribble and run the floor a little more. In theory that’s fine, but some run of the mill power forward who is more athletic than Randolph won’t cut it. What Z-Bo brings to the table makes the Grizzlies tangibly better and undeniably different from almost everyone else, so why should they be in a hurry to be like everyone else?