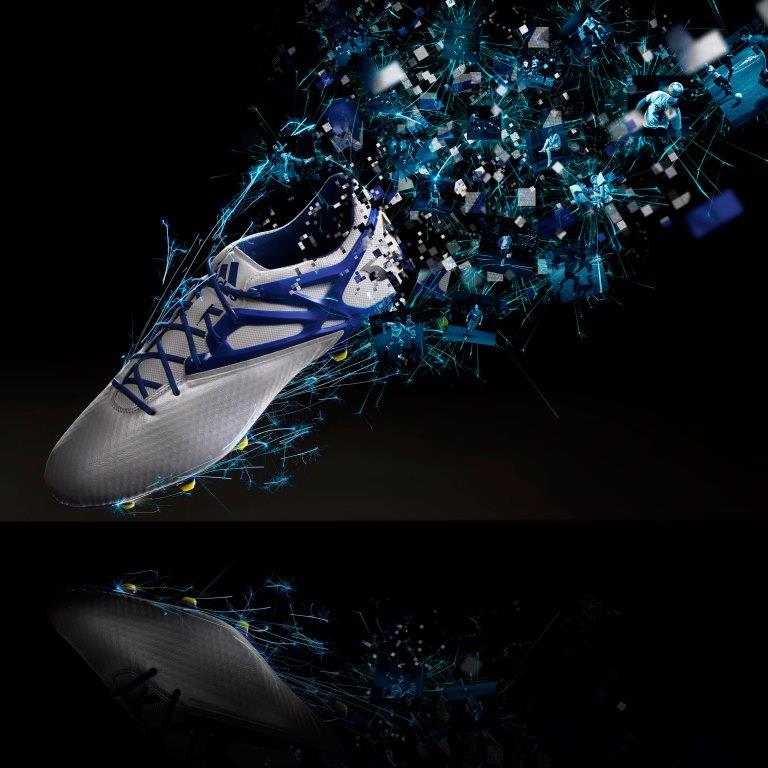 Being an athlete means a lot of things, but in gear specifically, it means one particular thing — replacement is guaranteed. Gear wears out and breaks down and you have get more of it to keeping participating. But, what if you acquired footwear and sportswear that would never have to be disposed of entirely, but instead, was re-formed and made into something new?

adidas announced Sport Infinity, its plan for a new breed of sporting goods that will never be thrown away. Instead, soccer players will be able to constantly reimagine and recycle their dream products using an inexhaustible 3-D super-material. Every gram of sportswear, including the boots of Leo Messi, will be broken down and remolded in a waste-free, adhesive-free process that gives consumers more personalization than ever before.

Four-time FIFA Ballon d’Or winner Leo Messi said: “I am proud that adidas is working to make sure that all of their boots, including mine, are being made in a way that protects the environment. For me, this is the future of football.”

Sport Infinity is a research project led by adidas and funded by the European Commission, which brings together a variety of industry and academic experts and combines broken-down sports products with excess materials from other industries. The soccer cleats of the future could contain everything from carbon used in aircraft manufacturing to fibers from the boots that scored during the World Cup.

The new super-material will make every sports fan a product designer. A pair of cleats can be restyled as often as the wearer wants without worrying about waste. Whether to keep up with the latest trends or react to on-pitch needs, the soccer fan of the future will never wear old cleats again.

Gerd Manz, Vice President Technology Innovation at adidas, said: “This is a game-changing development for football fans. Over the next three years, Sport Infinity aims to end the days of throwing away football boots. Instead, every pair of boots is not just recycled but reimagined to the consumer’s most personal specifications.”