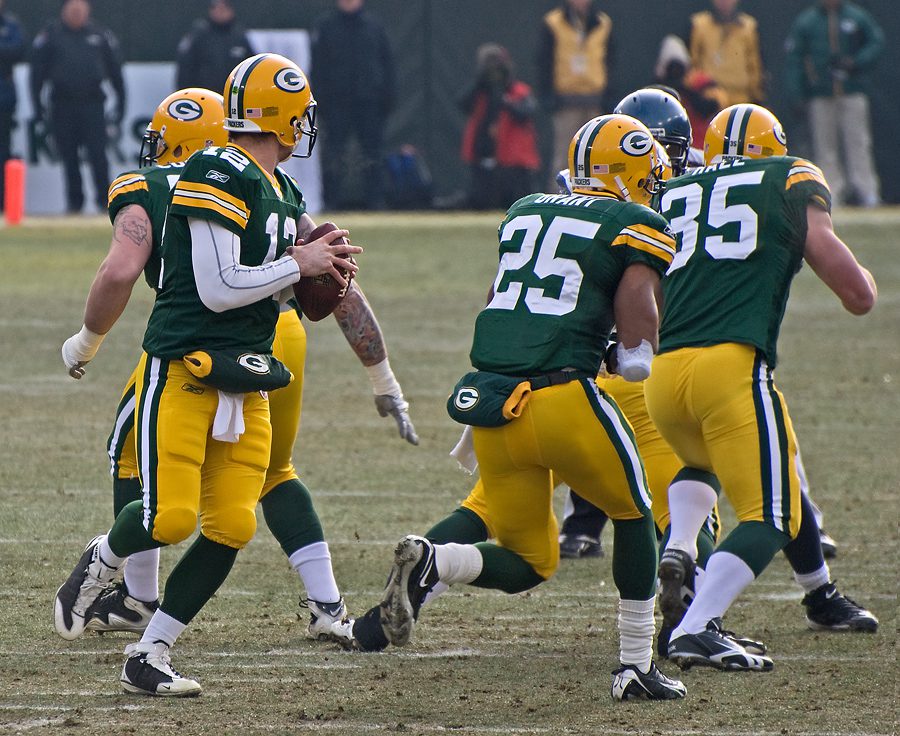 You see that Grandpa! Your rule was broken by Peyton Manning and the Broncos beating the Detroit Lions, IN Detroit! The home dog lost! So did I and my-

Whoops, haha, sorry. I was yelling into the sky and had thought I was alone but obviously I’m not because you’re here. I don’t blame you if your mad at me for going 1-2 last week but I’m not going to apologize. I’m just going to get you your money back.

It’s not like your in the red. I’m at 5-4 on the season so you do have some profit in your pocket. Let’s win more of it together.

Once I go 3-0 this week I bet you won’t be creeping up on me like that again. Now let’s get started.

Straight bet of the week:
Carolina Panthers -3 @ Tampa Bay Bucs
Even with all the injuries to the receiving corps in Carolina they have found themselves tied atop their division at a surprising 3-0. While the NFC South is no juggernaut, it boasts a 3-0 Falcons team and came down to the wire last season. So with the game against Tampa being a divisional one look for the Panthers to make another statement led by the heroic like efforts of massive quarterback Cam Newton. Did you see him do a misty flip and land on his feet in the end zone last week? Yupp, he is the only guy at his position in the league that would survive something like that just ask Josh McCown.

Tampa Bay Buccaneers have serious defensive back issues and Cam and his not-so-well-known wideouts will be lighting up the field on their way to a victory by and least 10, be thankful for three point gift. Also a bit more of confidence for you; the Buccaneers are 8-11 against the spread since the start of last season.

O/U of the week:
Oakland Raiders @ Chicago Bears
Over 44 1/2
Derek Carr and his Raiders are off to a hot start this season. Mainly in part by Carr’s back to back 300 yard passing games. In his young career every time he throws for 300 plus yards his team ends up the victor. Even more intriguing about this young team is they have outscored Peyton Manning and the Broncos. Even better this week they are playing the only team in the NFL that has allowed triple digits against them. The Chicago Bears have allowed their opponents to score a whopping 105 points.

Look for the Raiders to go the air early and often on their way to a victory. For insurance, I said Oakland is good on offense. They still have a lot of wholes on defense. Enough so that even Jimmy Clausen could find his way into the end zone at least once or twice. Enough to make this over by early in the third quarter.

Atlanta Falcons +3 1/2
Julio Jones is an absolute machine. He broke the record for most catches in the first three games of a season with 34. We are only three games into the season folks, that’s an average of a tad more than 10 catches a game. Also the Falcons are 3-0 on the year and all three of their wins have been second half come from thrillers. They are a tighter more amped bunch compared to the likes of the Houston Texans. It might not look like a winner in the first half but it will be when it ends.

Green Bay Packers +1 1/2
Aaron Rodgers is playing out of his mind football. Which isn’t surprising but it’s certainly seeming impossible for defense’s to contain the man nevermind stopping him. With ten touchdowns to zero interceptions already this season and the Packers catching the Seahawks without Kam Chancellor, it looks as if Rodgers will be home this postseason. With that being said, you always take the Pack if your getting points and in this tease you are.

Seattle Seahawks -1/2
The legion of boom is back, I repeat: the legion of boom is back! Kam Chancellor returned to his team last week and so did the intimidation factor of the Seahawks secondary. And from what Matthew Stafford of the Detroit Lions showed us last week against the Broncos he is going to have a long Monday Night. A half of a point in the same as a pick ’em and Seattle is Seattle again. You may have to wait till Monday night to win all your bets but this one is easy.