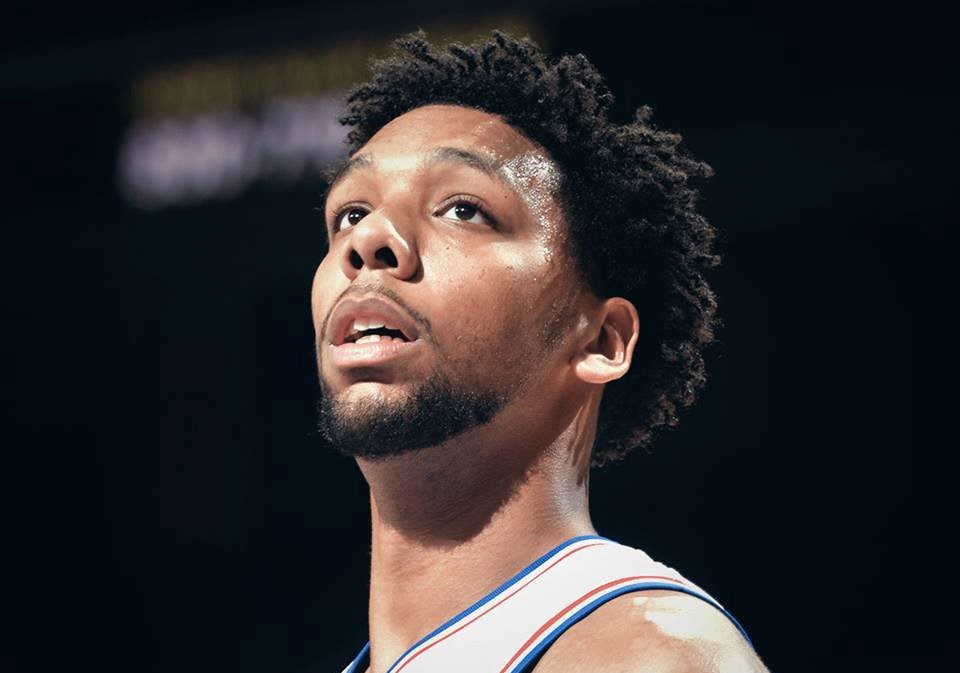 Sixers fans remember this: Rome wasn’t built in a day.

Although it was only the first game of the season, in their 112-95 loss to the Boston Celtics, the Philadelphia 76ers managed to reinforce the popular belief that despite years of “rebuilding”, the team is still light-years away from adequacy on the basketball court. The Sixers are fast paced, but lack the control and finishing ability to score in transition. Players are young and passionate, but struggle fundamentally, leading to turnovers and poor shot selection. Brett Brown and his coaching staff are committed to player development, but with a depleted roster, much of the team’s growth goes unnoticed.

So it shouldn’t be a surprise that the 76ers lost.

What is surprising though is how good they looked to begin the game before their youth and inexperience ultimately took over. Behind former Duke standout, Jahlil Okafor, the Sixers outscored the Celtics 26-21 in the first period. Okafor, whom head coach, Brett Brown believed, would get off to a “slow start”, looked brilliant. In the game’s first six minutes, the rookie went 5-5 from the field, breaking down Celtics center, Tyler Zeller, with impressive arsenal of moves, impeccable footwork and dazzling ball handling skills that no 6’11 post player should possess. When the final buzzer rang, Okafor had 26 points (second most by an NBA debuting center since 1963) on an efficient 10 for 16 shooting to accompany his seven rebounds and two blocked shots.

While impressive, he did have his struggles. Okafor turned the ball over 8 times as a result of over dribbling and poor passing out of the double team. On multiple occasions, he was unable to effectively switch off of the pick and roll leading to uncontested baskets down low. Most importantly, at times, he seemed overpowered and intimidated by the strength of Jared Sullinger, who for the most part, did a phenomenal job forcing Okafor away from the basket. Despite finishing the game with 26 points, the majority of them were scored after the game had already been decided. Still, that does not take away from the fact that Okafor was extremely impressive, and in due time, will be a superstar in this league.

Aside from Okafor, the Sixers played like the Sixers. They registered 12 total assists, turned the ball over 22 times, shot 40.5 percent from the field and received little bench contribution as their second unit was outscored 67-15 by Boston’s reserves. For a team without a playmaking point guard, offensive inefficiency will undoubtedly plaque the Sixers this season. As guards Kendall Marshall, Nik Stauskas and Tony Wroten continue to rehabilitate injuries, the team will be forced to rely on trigger happy, Isaiah Cannan and virtual unknown, T.J. McConnell to run the point. Although, Cannan was impressive against the Celtics, scoring 18 points (4-10 from three) and pulling down 7 rebounds, he’s not a distributor, and with a career average of 1.7 assists per game, don’t expect him to be able to create open shots for his teammates any time soon.

On defense, things didn’t look much better. Besides the fact that they allowed the Celtics to score 112 points, players looked confused on rotations and guards were given too much space to shoot from the perimeter. Celtics spark plug, Isaiah Thomas (27 points, 7 assists, 3 steals), made minced meat out of T.J. McConnell (4 points, 4 assists, 3 steals), blowing past him off the dribble, shooting off of screens and penetrating the paint with little help from the front court. The only bright note for the Sixers defensively was Nerlens Noel. In 35 minutes, Noel pulled down 9 defensive boards (12 total), stole the ball three times and rejected two shots. He also scored 14 points, but showed a lack of confidence in his jumper, so much so, that Celtics legend, Tommy Heinsohn said, “Let him shoot the jump shot. I don’t think he has one.”

One game down, 81 to go. Sixers fans, brace yourselves; it’s going to be a long season!