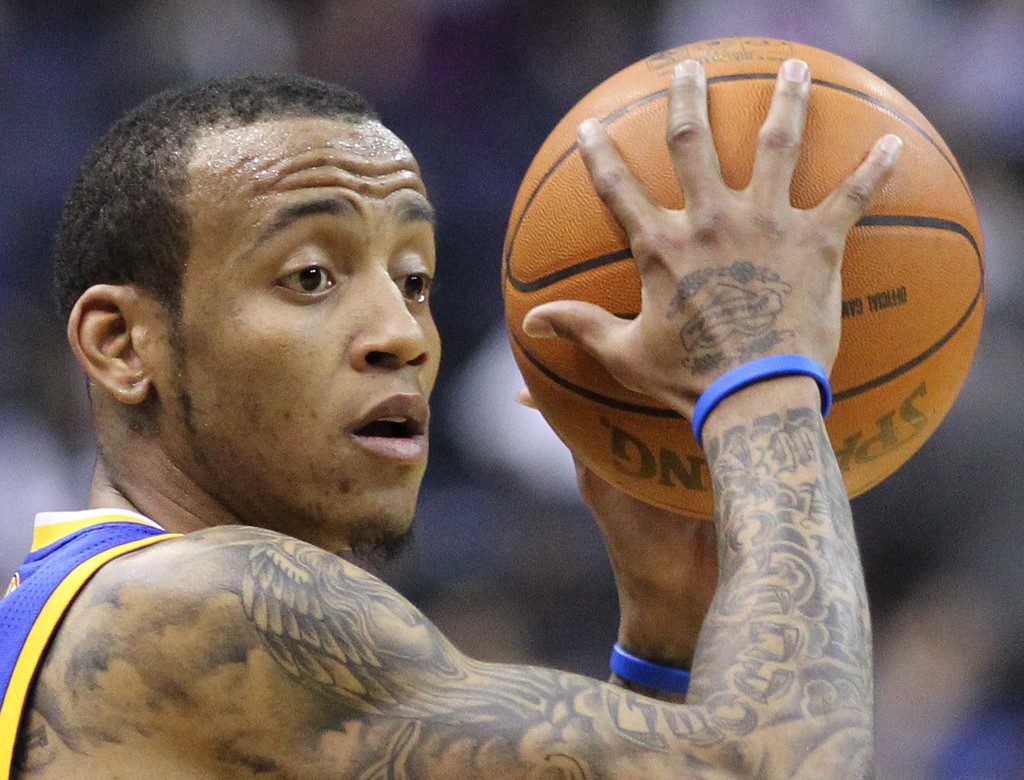 Monta Ellis, the shiny new guard signed from the Dallas Mavericks, looks like a great fit for this Indiana Pacers lineup. And he is! Ellis is a perfect guard to bring in on a reasonable contract. He brings scoring that will be desperately needed after the losses of David West, Luis Scola, and Roy Hibbert.  Ellis is an electric scorer, somebody that can get to the hoop at will. He also has the ability to absolutely light up a game at any time. Monta Ellis brings another dimension to the Pacers offense with his slashing and dish style will coincide quite nicely with Paul George’s array of offensive weapons.

The one question mark with Monta Ellis is defense, as he has always been considered a below-average defender. The Pacers know this, but they believe that his bad reputation isn’t nearly as bad as it seems. Frank Vogel has been able to coach up a good defense, so Ellis has a chance to work with a defensive minded coach. Vogel can also try and hide him on defense if necessary or simply stick him on their opponent’s worst wing player. However, I expect Frank Vogel to turn Ellis into a solid defender, making this Pacers team just a little more complete.