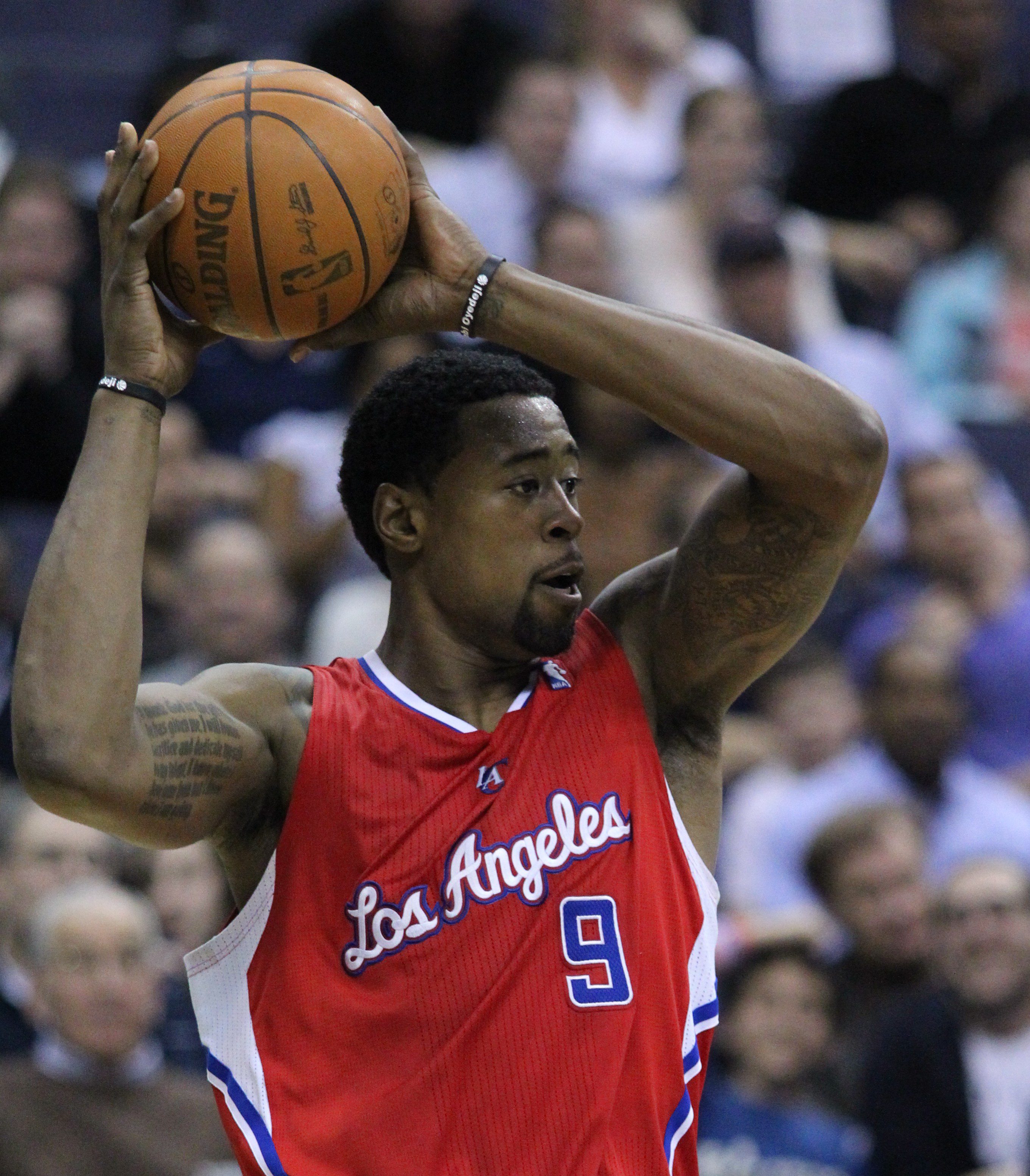 Any notions of equanimity were thrown out the window at the Staples Center during the second quarter of the first showdown between the Dallas Mavericks and the Los Angeles Clippers, festering anger from months past finally boiling over onto the court. After acquiring nine turnovers during the first half, Mavericks coach Rick Carlisle called a timeout with 3:10 remaining in the second and the Mavs down 43-32. Only the players in the huddle knew what was spoken by their leader, but I had a feeling a plan was about to take place, one that had been in the formatting stages since last July: Operation Exterminate DeAndre Jordan.

Back on the court, veteran Dirk Nowitzki took an elbow to the head, courtesy of Jordan, which cleared the path to the basket, allowing the latter to make an easy dunk. However, it was during the next possession that one would see the rage in the Big German’s eyes as he appeared to wail on the man who almost single handedly dismantled the Mavericks during the offseason all because his manhood was lost in a haze of bitchdom and grown man-tears. Jordan had possession of the ball and went for the easy layup and Dirk vividly fouled him. Jordan cocked his head and appeared to yell while flexing his muscles.

It was most likely at that moment that the Mavericks took off the beer-goggles they had sported during the offseason when first setting their sights on Jordan and pursued him like he was in heat or something. Get a load of THIS moron.

The refs ended up handing out technical fouls to Jordan, Blake Griffin, and Raymond Felton (wait, what?) during that scene.

And then it was time. Time to play the sweet and auspicious game we all knew would eventually take place when seeing a showdown at the O.K. Corral between these two teams. And what would that game be?

Why, it’s Hack-a-Jordan, of course!

But first things first: it needs to be known that the Mavericks were led by Dirk and their second stringers with both starters Wes Matthews and Deron Williams out (Matthews they sat as a precaution while Williams was out with a left knee sprain). They joined starting small forward Chandler Parsons, who is recovering from hybrid microfracture surgery, on the bench.

This game had been anticipated since the summer when Jordan stiffed the Mavericks during the free agency when he agreed to sign with them, but then had a “change of heart” during the 11th hour and resigned with the Clippers.

Oh snap. AND OFF COME THE GLOVES.

It’s widely known that Jordan is an atrocious free throw shooter, so when operation Hack-a-DeAndre (or Jordan, which ever) commenced at the 1:18 mark during the second quarter, no one was surprised. Fans proceeded to watch as DeAndre was sent to the line countless times and the Mavericks actually gained some ground on the Clippers and came within six at one point. Dallas closed the half on the shoulders of the operation trailing 51-43.

Despite excellent strategizing by Carlisle with the hacking method, it wasn’t enough to save the Mavericks. By the end, LA bested the visitors 104-88 with Jordan recording six points, 15 rebounds and four blocks.

Mavericks look to bounce back at full strength on Sunday when they face the Los Angeles Lakers.