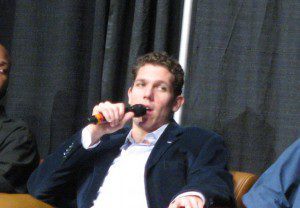 Walton’s Mercedes Benz was stolen Tuesday by two suspects, who police believe are also responsible for a violent attack on a 75-year-old woman outside her home on Thursday. The suspects also took the woman’s car during the attack, according to police. NBC Bay Area