Some martial arts films generally feature minimal plot lines with most of the focus on the action, while other ones showcase complexity and creativity to follow the action sequences. Even though martial arts films have been produced worldwide, Hong Kong has dominated the film genre with the rise of Bruce Lee from 1971 until the early 90’s when the genre saw a decline in interest.

Other international figures include Sammo Hung, Jackie Chan, Donnie Yen, and Jet Li. Hollywood has taken notice of these films and introduced American audiences to some well known actors such as Steven Seagal, Chuck Norris, Jean-Claude Van Damme, Jason Statham, and Wesley Snipes. Below are 10 of the best martial arts films ever. They’re placed in no particular order. 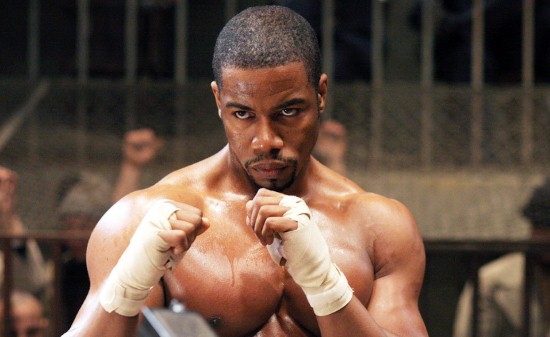 Although it was a direct-to-DVD release, Undisputed II: Last Man Standing is not watched for its interesting plot, however, the film is watched for the good action sequences. These action sequences are performed by the two main stars, Michael Jai White and Scott Adkins, both of whom are martial artists in their own right. Adkins’ character would later go on to star in another sequel, Undisputed III: Redemption. 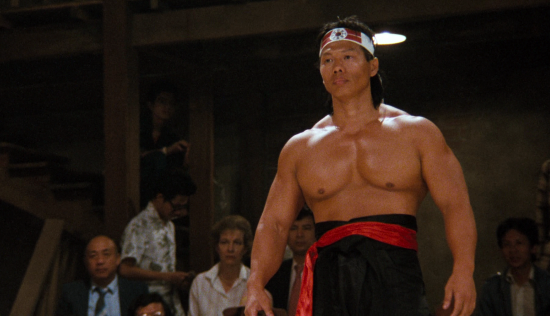 In the film that introduced Jean Claude Van-Damme to the world, this has become a cult classic. It is known for Van Damme’s athletic abilities, specifically a complete split and jump spinning heel kicks. Bloodsport is a film that certifies martial arts as blockbuster action cinema. It has spawned three sequels (none of which starred Van Damme) as well as a remake. 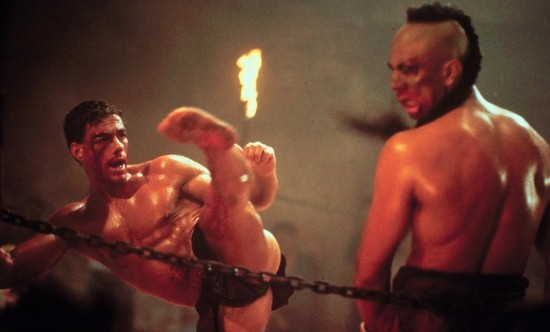 Kickboxer involved Van Damme’s character Kurt Sloane avenging the assault on his brother, who was left paralyzed from the waist down following a match with an aggressive opponent. This film just further seals Van Damme’s status as a martial artist. Kickboxer also spawned several sequels with a reboot currently in production. 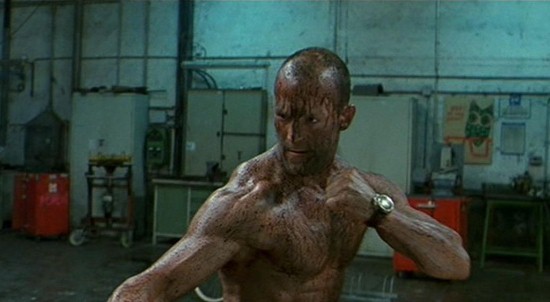 Jason Statham starred as a driver for hire who transports good with no questions asked. The Transporter was inspired by BMW Films The Hire series, where Clive Owen starred in a similar role. It may not technically be an martial arts movie, but it has ass kicking galore and Statham needs to be somewhere on this list. Statham performed all his own stunts, given his training in Wing Chun kung fu, kickboxing, and karate. There is one scene where Statham’s character tiptoes with bicycle pedals across an oil spill, where he roundhouses every bad guy in his vicinity. 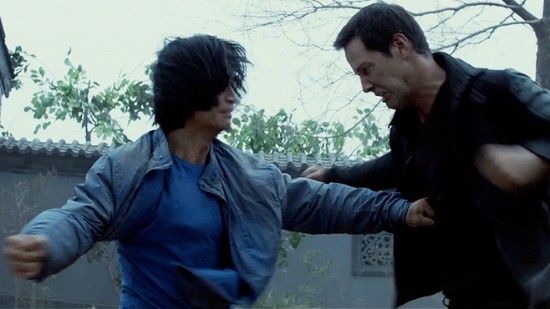 Man of Tai Chi was Keanu Reeves’ directorial debut. The film is partially inspired by Reeves’ friend, stuntman Tiger Chen; Chen stars as the main character in the film. The film is exactly what you thought it was once you saw who directed it. Reeves said they created their own version of Tai Chi because he didn’t want experts to call them out for mixing styles. Hero was Jet Li’s return to a film produced by mainland China. The film received favorable reviews with critics, holding a 95 percent on Rotten Tomatoes. Hero is memorable in that the martial artists demonstrate the proper footwork and accurate counter attacks.

Above the Law was Steven Seagal’s debut onto the big screen. Because of Seagal’s martial arts background, his character Nico Toscani utilizes flinging people into objects or twisting the body into unusual positions. This film set the standard for most Seagal films: minimal plots and decent action sequences.

Blood and Bone is a direct-to-DVD film and stars several MMA fighters (Bob Sapp, Kimbo Slice, and Gina Carano) and some martial artists (Matt Mullins and Michael Jai White). Although the film lacks a coherent storyline, viewers would watch the film for the orchestrated martial arts stunts. Michael Jai White does a great job in getting consideration as an action star. 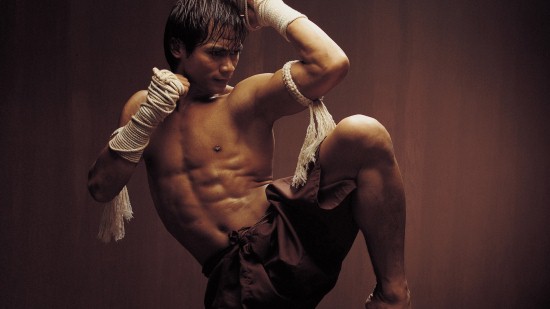 Ong-Bak (also known as Ong-Bak: The Thai Warrior in the US) proved to be Tony Jaa’s breakout role and utilizes Jaa’s Muay-Thai skills as well as his natural acrobatic abilities. The film spawned two prequels: Ong-Bak 2 and Ong-Bak 3. Tony Jaa became a world-famous martial arts star following this film.

Way of the Dragon 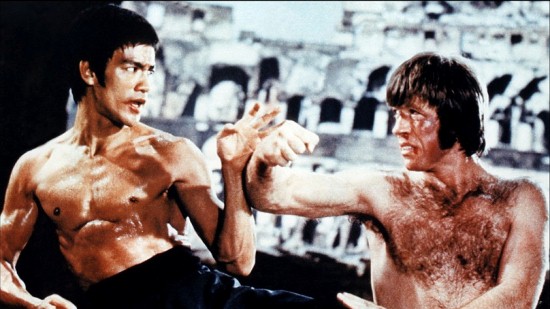 Way of the Dragon (also known as Return of the Dragon in the US) was written, produced, and directed by Bruce Lee. There is one thing viewers will be able to take away from the film: the holy grail of martial arts battles, Bruce Lee versus Chuck Norris (a Chuck Norris joke comes to mind). The film has garnered a rating of 100 percent on Rotten Tomatoes.

Although some martial arts films feature minimal plots, the choreographed fight sequences more than make up for it. Some of the most well-known martial artists include Steven Seagal, Chuck Norris, and Bruce Lee.