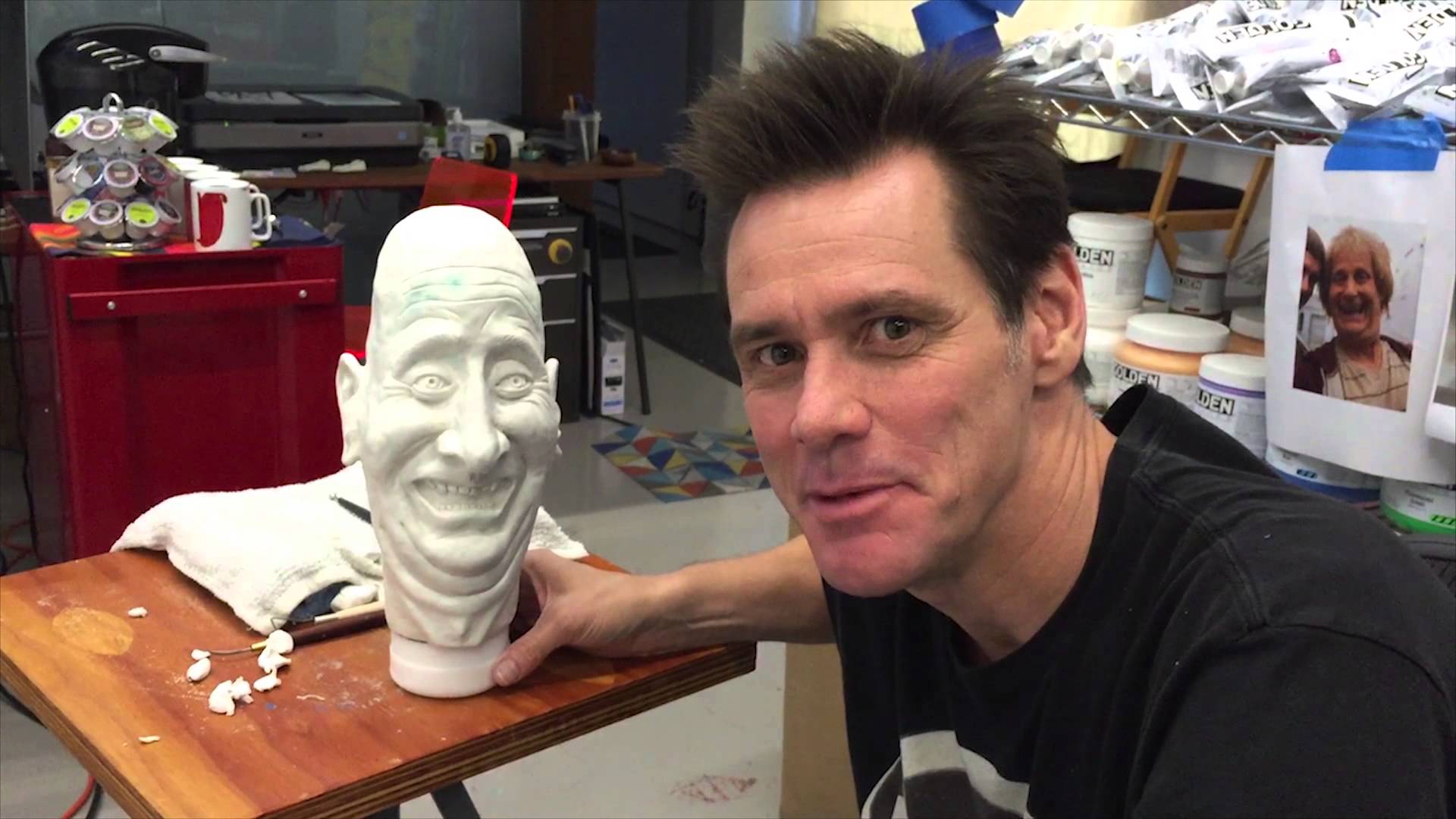 If you ask someone over the age of 40 to name their favorite stand-up comedians, Bob Hope’s name is likely to be among the first ones uttered. He was, in so many ways, the foundation for modern comedy.

Whether it be disjointed joke-telling or long-winded narratives, Hope knew how to speak to all audiences much like a Johnny Carson or David Letterman. He became most widely known for entertaining troops near the end of his career and life which was a fitting way to send out America’s favorite funny uncle.

He never had to be especially controversial or complicated because he was so capable of getting at the simple things in life that are funny to everyone. Staying (mostly) in this lane also allowed for the unfortunately limited supply of his material to have aged so well. His jokes and stories aren’t outdated like many of his contemporaries because his comedy is foundational – which is to say that is strikes at the very core of our collective humanity.

Bob Hope influenced every comedian on this list whether they realize it or not. I wish more of his specials had survived the erosion of time so that I might know his comedy more personally, but there is simply no denying Bob Hope’s place in history as one of the best and most important stand-ups ever.

If Jim Carrey hadn’t become a mega-star in the movies, he might have ended up Top 10 or Top 5 on this list. The same characteristics that made him one of the two greatest comedic voices of the last 25 years (with Robin Williams) gave his stand-up the same level of brilliance found in so many of his movies.

Carrey stopped doing stand-up after he found success in film and as such never amassed as wide a collection of material as many on this list. But I found more footage of him on a stage than I first thought existed and the quality more than makes up for whatever is lacking in quantity.

The man of a thousand voices and even more faces was a pioneer in physical comedy. He is still the only comic I’ve seen do impressions just with his face without saying a word. He is endlessly watchable because you never know what he will do. This is the reason why his films have grossed a combined total of over two billion dollars. And honestly, some of my favorite Jim Carrey moments come from random interviews and award show appearances. He can take any moment and turn it into comic gold.

All of that, and my two personal favorite performances are still his dramatic turns in The Truman Show and Eternal Sunshine of the Spotless Mind. The man is an entertainment genius.

Some of his most memorable big-screen characters like Ace Ventura and The Mask were really just embellishments on top of Carrey’s stage persona and looking back on those performances make it easy to see why his future would be so bright. This is a list specifically about stand-up, so Jim Carrey’s position suffers a bit, but let there be no doubt that in this writer’s opinion, he is one of the funniest people who has ever lived.