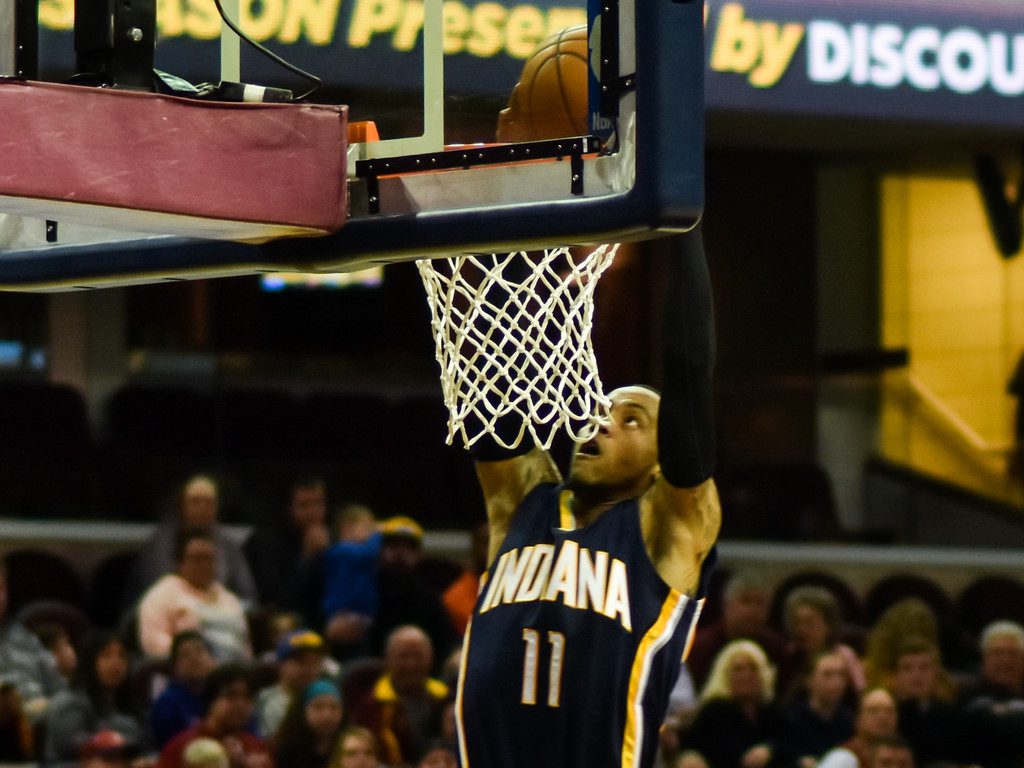 The Indiana Pacers defeated the Orlando Magic 95-86 Wednesday evening. In a game where the Pacers were never truly threatened, it was good to see them finally take care of business. The previous two games were matchups where the Pacers lost, rather than their opponent winning. Both games against he Chicago Bulls and Miami Heat games were winnable games where the Pacers should have come out on top. Against the Magic, Indiana played a shaky first half, but finished strong against to get their twentieth win of the season.

The first, and most of the second quarter was very back-and-forth as neither team could hit early, and defense was shaky. The Pacers were up two after the first, but down one at halftime.  Finally, the Pacers put together a run and took the lead for good in the third. Indiana was up ten late in the fourth, and Victor Oladipo hit two quick threes to cut the lead down. Flashbacks of the previous two games immediately came to the surface. The Pacers lost in Chicago due to missed free throws. It happened again in Miami. In Orlando, Indiana erased their demons as they made their free throws and escaped with a good road win in Orlando.

Indiana forced the Magic in 40 percent shooting from the field, 19 percent from deep, and forced 17 turnovers. Myles Turner scored six points hitting all his shots, and also grabbed five rebounds in 12 minutes. Glenn Robinson III also played 12 minutes, scoring five points. Frank Vogel has been going to his younger players earlier in the game, which is a trend to keep an eye on. Paul George had 20 points, and Monta Ellis scored nine of his 19 in the fourth quarter.

Elfrid Payton missed the game due to a bruised ankle. Orlando continues their season with a trip to Brooklyn Friday night. The Pacers will be in New Orleans Friday for a game against the Pelicans.