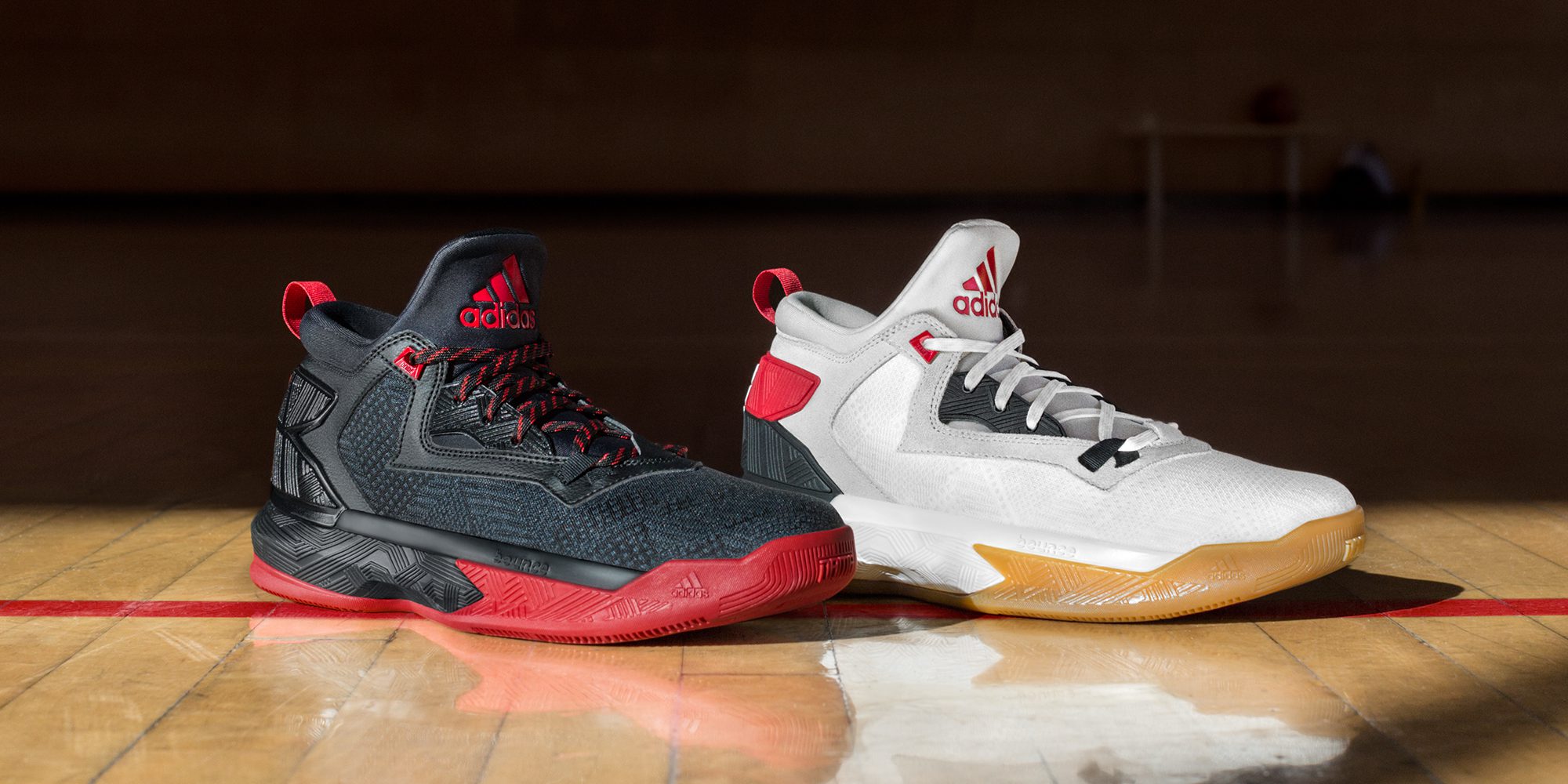 Damian Lillard wasn’t supposed to be here. Not in Portland, not an NBA All-Star, not on his second signature shoe with adidas…but here he is, now with the adidas D Lillard 2.

See about the D Lillard 2 here, courtesy of our friends at adidas.

An overlooked high school recruit who rose to prominence as a standout prospect at mid-major Weber State University, Damian continues to establish himself as one the most dangerous players in the league.

Coming up in Oakland and learning to play the game against the older kids who pushed him around, hooping with a milk crate nailed to a telephone pole in his grandmother’s front yard and fighting to grow past the distractions of his neighborhood, Damian is on a mission to build a legacy in this game and prove he should never be doubted.

“My experiences growing up allow me to see things differently,” Damian said. “I went to a small school and nobody knew who I was until my last season, so the critics aren’t really important. There are going to be times when you’re the only person that believes in something that you want and you got to stick to that.”

In just a few seasons, he grew from a little known point guard into the No. 6 overall pick in the 2012 NBA Draft, Rookie of the Year, two-time NBA All-Star and franchise player of the Portland Trail Blazers.

Further establishing Damian’s game as he zeroes in to silence the doubters, adidas debuts the D Lillard 2. Inspired by the city that raised him, the D Lillard 2 is designed to reflect Damian’s competitive nature, relentless work ethic and toughness.

Engineered to advance Damian’s unmatched athleticism and attacking mentality, the D Lillard 2 is constructed with a TECHFIT booty, forefoot webbing and heel counter to support his cold-blooded play on the court. BOUNCE cushioning in the midsole delivers lightweight comfort, while an internal torsion bar adds midfoot flexibility.

“Signature details – I wanted it to have more hints of my background,” Damian explained. “I still wanted it to be a stylish shoe, to be worn off the court again. Being in Portland makes it easy to get my ideas across, meet with designers and create something special for fans.”

The D Lillard 2 combines details inspired by Oakland with bold textures and personal callouts as a nod to Damian’s neighborhood roots, off-court style and ability to silence doubt. The second signature features Oak Print hits – inspired by the iconic tree logo featured on the “Welcome to Oakland” sign and Damian’s hometown tattoos – at the heel counter, midsole and eyelets, while details engraved in the outsole’s traction pattern include:

· Dame – Damian’s nickname on the base of the toe cap

Oakland – “Oak” is displayed on the right shoe with “Land” on the left
Brookfield – The neighborhood he grew up in featured at the center of the outsole
Suga Gee –Gina Johnson, Damian’s mother, raised him to become a man by challenging him to stay the course with a foundation built on family and hard work; her nickname is now featured on the silhouette’s heel

“Dame is pushing the game to another level each time he steps out on the court. He’s the leader in Portland now and it’s a testament to where he’s come from,” said Brian Foresta, vice president of Global Design, adidas Basketball. “He has a story to tell and with him being in Portland, we’ve had the unique opportunity to truly share that with his second signature.”

The Rip City (home) colorway is designed with a textile cream upper and off-white suede detailing for a luxury finish, while interior mesh panels deliver added breathability. Red and black accents are featured throughout, paired with Oak Print hits and a gum outsole for a true court to street silhouette.

The Road colorway features an all-black upper with leather trim and red hits on the laces, outsole, three stripes and Dame branding.

The D Lillard 2 ($105) launches January 22 in “Rip City” and February 5 in “Road” with a limited release of “Rip City” on December 26 at adidas.com, Eastbay and Foot Locker stores.