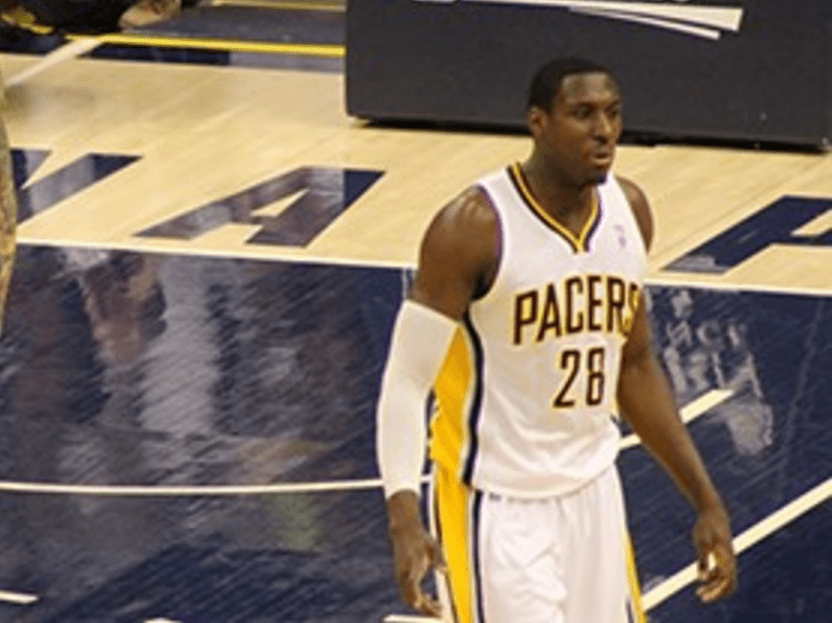 The Indiana Pacers won their second game in a row after a close win Friday night in New Orleans. Anthony Davis was injured in the first quarter attempting to save a jump ball, and didn’t return. Ian Mahinmi led to Pacers to victory as Paul George struggled with his shot all night.

The Pelicans jumped out to early lead, scoring 30 in the first quarter. Despite Anthony Davis missing most of the quarter, New Orleans shot 54 percent and got a hot hand in Ryan Anderson, who scored 11 points in the quarter. In the second, Indiana slowly chipped away at the lead. They were down 14 after the first, but managed to cut the deficit to four by halftime.

Indiana continued to wear down the short-handed Pelicans, cutting the lead to one going into the fourth. It was back-and-forth game until Ian Mahinmi hit a jump hook in the lane. He then hit two quick free-throws and Monta Ellis and C.J. Miles added four more quick points to push the Pacers into the lead for good. Indiana fought back from an big early deficit, but ultimately pulled out the win by outscoring the Pelicans by seven in the fourth.

Paul George had an off night, scoring just 13 points on 23 percent shooting. He hit 1-7 from deep and turned the ball over four times. He added seven boards and four assists. This was big win for the Pacers. When Paul George, and the team in general, doesn’t take care of the ball, things can get out of hand. The Pacers were able to keep their composure and rely on other key players to step up. Monta Ellis scored 10 points and dished out eight assists. C.J Miles scored 15 off the bench and shot 50 percent from the field, but the main star from last night was Ian Mahinmi. He dropped in 17 points (double his average) and grabbed 10 rebounds to go along with four blocks. He played a complete game, and was truly the X-factor last night.