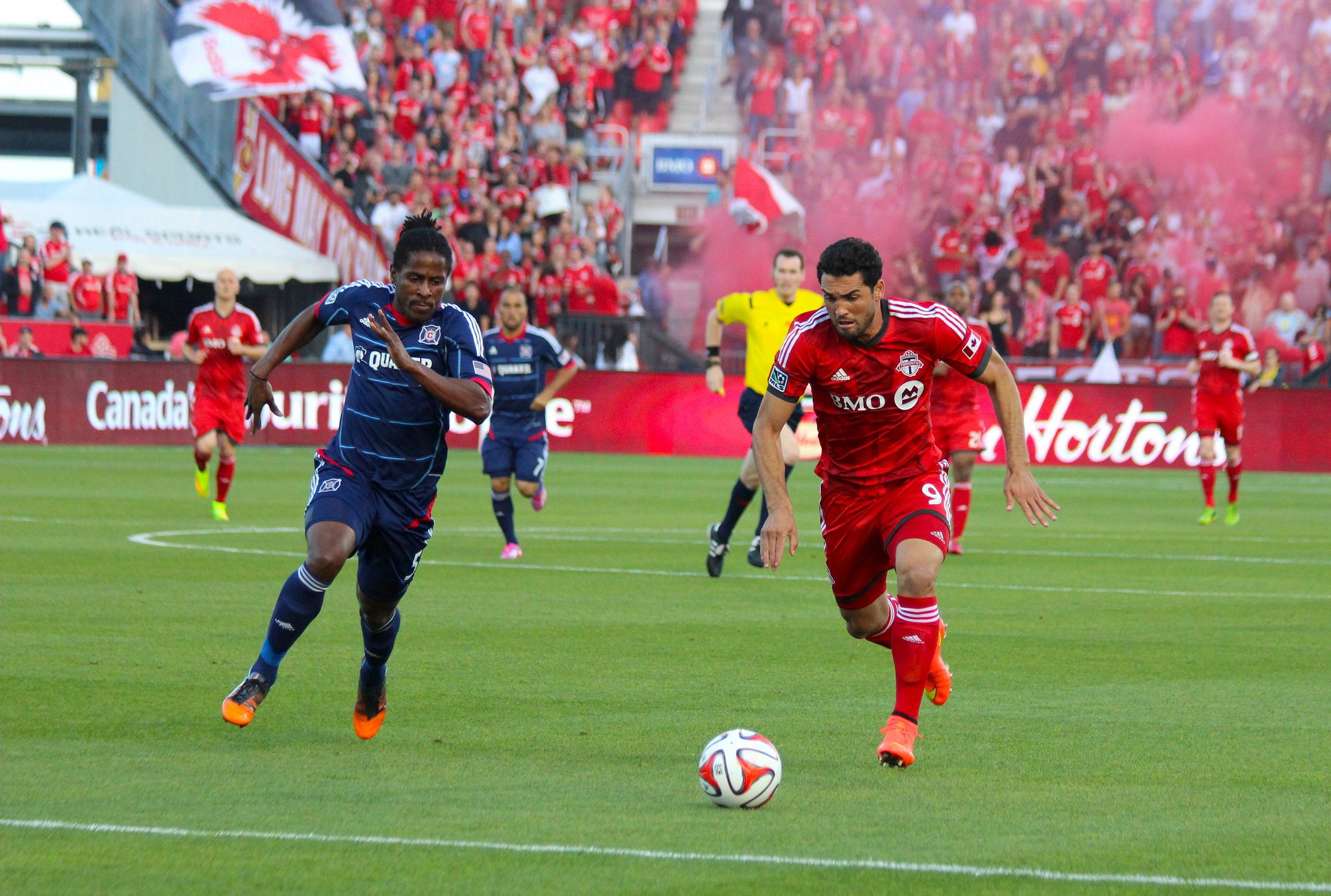 The 2016 Major League Soccer SuperDraft took place on Thursday at the Baltimore Convention Center in Baltimore, Maryland. 250 athletes were on the trading block as teams furiously fought over finding the next big star.

Similar to the NFL draft, teams earn their draft order by previous season record, however, teams are open to trade picks as they see fit. Chicago Fire were awarded the first pick as they finished with the least amount of points in the 2015 season. The first two rounds of the draft were announced live and the third and fourth rounds take place via conference call on Tuesday 19th January.

Originating in 2000, the draft is primarily made up of NCAA college seniors who have exhausted their college eligibility. Alongside those, Generation Adidas players and international non-collegiate players have the ability to be drafted. Generation Adidas is a scheme run between the MLS and U.S Soccer to raise the quality of youth soccer in the United States. Players in the scheme are classified as a professional and do not count towards a team’s salary cap. Notable Generation Adidas players include Everton goalkeeper, Tim Howard, Seattle Sounders forward, Clint Dempsey and Toronto F.C. midfielder, Michael Bradley.

On January 7th, 72 college and international players were invited to the 2016 Adidas player combine in Fort Lauderdale, Florida. Under the eyes of MLS coaches representing all 20 teams, individuals participate in various agility tests and participate in exhibition matches.

Wake Forest midfielder, Jack Harrison, born in Bolton, UK was selected first overall by the Chicago Fire. Soon after it had been revealed the Fire had traded Harrison to New York City FC. Harrison joins can now count football royalty, Frank Lampard, David Villa and Andrea Pirlo as teammates. Harrison was a 2015 NSCAA First Team All-American and the only freshman to have made any of the three All-American teams. In 2015, Harrison started 21 games, scoring 8 goals and providing 11 assists. Harrison joins famous company as the only other Wake Forest athlete selected first in a North American League draft is NBA legend Tim Duncan, drafted by the San Antonio Spurs.

Georgetown defender, Joshua Yaro, was selected second overall by the Philadelphia Union in an acquired pick from Colorado Avalanche. Fancied by MLSSoccer.com to be picked first overall, the 5’11 Ghanaian earned a unanimous selection as Big East Conference Defensive Player of the Year. Yaro was a stand out in the combine, posting a 3.93s 30-meter dash and 31.5-inch vertical jump.

Yaro will begin his professional career with fellow Georgetown teammate and defender, Keegan Rosenberry, who was selected by the Philadelphia Union third overall. Rosenberry, from Ronks, PA, also had an impressive combine with a 4.11s 5-10-15 shuttle and 32-inch vertical jump.

The first and second round results were as follows: