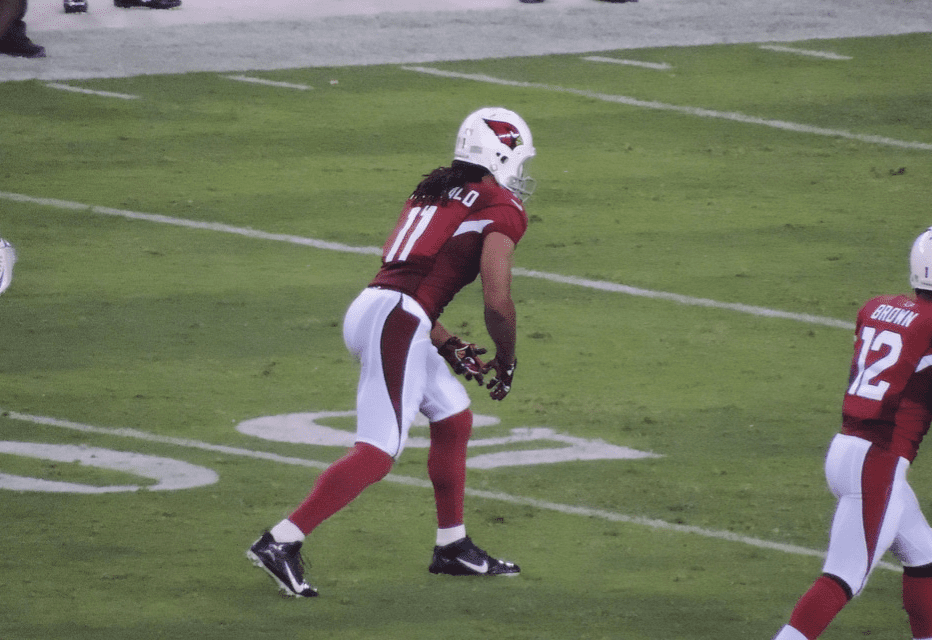 I’d like to issue an apology to all of my loyal readers.

Last year I captivated my audience with a historic run of picking NFL Playoff games on the way to Super Bowl XLIX. My 10-0 start to the postseason was truly transcendent; an exhibition of acquired NFL smarts, heady and well-placed research, and unparalleled luck. And then, on Super Bowl Sunday, I fell just a play or two short of the perfect postseason.

This year I had similar aspirations. I even sat out the final two weeks of the regular season to ensure that I would be fresh and ready come Playoff time. After having the courage to take four road favorites in the Wild Card Round, I found myself in a familiar spot … heading into the Divisional Round perfect. Even heading into last Sunday’s games my Playoff picks record was unblemished, a perfect 6-0 to kick the postseason off. But, as they say, you can only catch lightning in a bottle once (or something like that). My dreams of going 11-0 picking games in the NFL Playoffs were out the window when, for the second straight year, I backed the Seattle Seahawks and they let me down.

Conference Championship Weekend is upon us, yet this year I have no chance of “pickling” the metaphorical beast like I did last year. The stakes don’t feel as high this round. Even if I ended the postseason 10-1 for the second straight year, it wouldn’t feel like such a big deal. I’d be lying if I told you that in some fashion I haven’t checked out. That’s not to say that I’m not intrigued by this Sunday’s games. Both matchups actually bring a lot to the table.

Tom Brady/Peyton Manning in any way, shape or form will forever be must-watch in some fashion. In twenty-five years Brady and Manning could tangle in a best of five bocce ball series and I’d like to watch it. Don’t act like you wouldn’t tune in either. We’ve all watched stupid shit on ESPN2 before. I can guarantee that you’ve watched at least a half an hour of competitive juggling, mini-golf, bowling or the World’s Strongest Man Competition, so watching old Manning and old Brady toss the bocce balls around the side-yard is something we’d all enjoy watching.

They are the two most polarizing professional football players of the 2000s, and two of the best quarterbacks that have ever lived. They have nine Super Bowl appearances combined, seven MVPs and countless memories that they and their respective teams have created together. It’s still the most compelling rivalry in a transforming NFL where long-standing rivalries don’t feel quite as significant as they have in the past.

Even if Manning’s clout has diminished to a degree that Brady’s hasn’t, and even if this one-on-one matchup now feels one-sided, there’s still mass appeal, and Denver still does have a chance to dethrone the champs. New England lost in Denver earlier this season and the Broncos defense has proven to be great enough  prop up an otherwise average Broncos offense and turn great opposing offenses into average ones.

Still, any honest Broncos fan wouldn’t be able to tell you that they aren’t worried that Manning will blow this chance to send Denver to the eighth Super Bowl in their franchise history. Manning seemed perfectly fine last week against Pittsburgh, so maybe all he needed was a prolonged period to get healthy, or maybe last week was an aberration, and we’re just hours away from a multiple interception stink-bomb, the likes of which Manning had four of during the regular season. You’re naïve if you’re thinking this isn’t in play.

And then there is the NFC Championship Game, a game that is a complete toss-up and one that should be one of the most competitive games played all year, and coincidentally, it is a game I actually won’t be watching it because as it is being played I’ll be taking in the 29th annual WWE Royal Rumble at the Amway Center in Orlando, Florida with my Uncle Joe. As much as it pains me to miss a contest between the teams with the two best records and two best point differentials in the league, I couldn’t pass up the opportunity to watch thirty men compete in an over the top battle royal for a title that ranks only behind the Lombardi Trophy and Larry O’Brien Trophy in terms of prestige in sports and sports entertainment.

I have no dog in this fight. To me, neither Arizona or Carolina were able to separate themselves from the other at any point during the regular season. It’s been a virtual deadlock for four months. Arizona felt like a team with a higher ceiling, Carolina was a little more consistent. Both defenses are loaded with All-Pro’s and Defensive Player of the Year candidates. Both offenses are led by MVP candidate quarterbacks that are flanked by virtual no-name skill position players, save for Larry Fitzgerald. Either team would be a slight underdog against the New England Patriots or overwhelming favorite against the Denver Broncos in Super Bowl 50. Like I said, it’s deadlocked.

You really need to nit pick and dig deep to find an edge either team has that could ultimately prove to be the X-factor in the game. Carolina could, and likely will take away Arizona’s ability to run the football like Green Bay did last week, putting all the pressure on Carson Palmer and the Cards passing attack. I have no qualms with Carson Palmer. I had him third on my MVP ballot. He was rattled in that game against Green Bay last week, and nobody will remember it because he got a lucky bounce on a touchdown throw in the 4th quarter and miraculously eluded the pass rush on the first play of overtime and found Larry Fitzgerald wide open on the opposite side of the field. He threw a pick early in the 4th quarter and nearly threw another on Arizona’s go-ahead 4th quarter touchdown drive. I’m hesitant to back him fully on Sunday.

On the other hand, the Panthers have had the nasty habit of nearly blowing large leads this year. They were an onside kick recovery away from Seattle coming back from 31 points down at halftime. As we’ve seen many times throughout the year, the Cardinals have a ton of fire power to dig themselves out of a hole. And what happens if Carolina finds themselves down a couple of touchdowns early? The Cardinals were one of the best defenses in the league against opposing tight ends and against the run, the two strengths of Carolina’s offense. If the Panthers don’t jump out to a fast start and dictate their own pace, the Cardinals could win without much opposition.

Your guess is as good as mine. This NFL season has been all over the place. Four road teams won on Wild Card Weekend. Four home teams won in the Divisional Round. Why not take two road teams this Sunday?