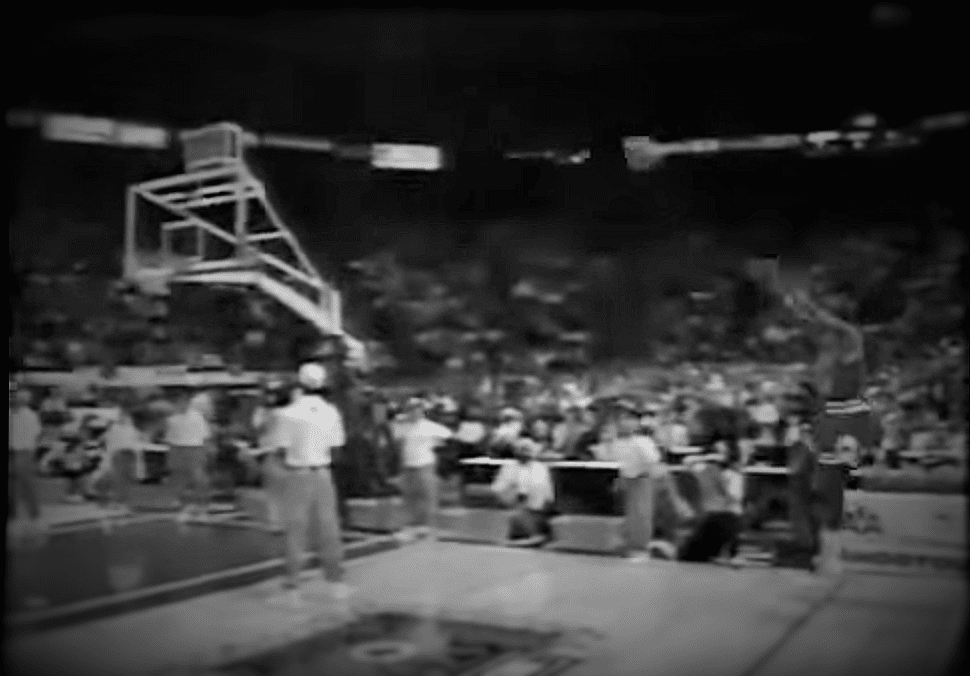 The legendary three-point marksman, Craig Hodges, appeared in the first eight NBA All-Star Three-Point Contests spanning from 1986 to 1993, winning the contest three times, in 1990, 1991, and 1992. Hodges also reached the final round on two other occasions, in 1986 when he lost to Larry Bird, and in 1989, losing to Dale Ellis.

Hodges still holds the Three-Point Contest records for the most consecutive shots made with 19 (1991) and is tied with Jason Kapono for most points scored in a single round at 25 (1986). Hodges is also tied with Hubert Davis for the highest score in the semifinal round at 24 (1991) and with six other players for the most bonus balls made with five (1988). Hodges has the second highest three-round combined score with 61