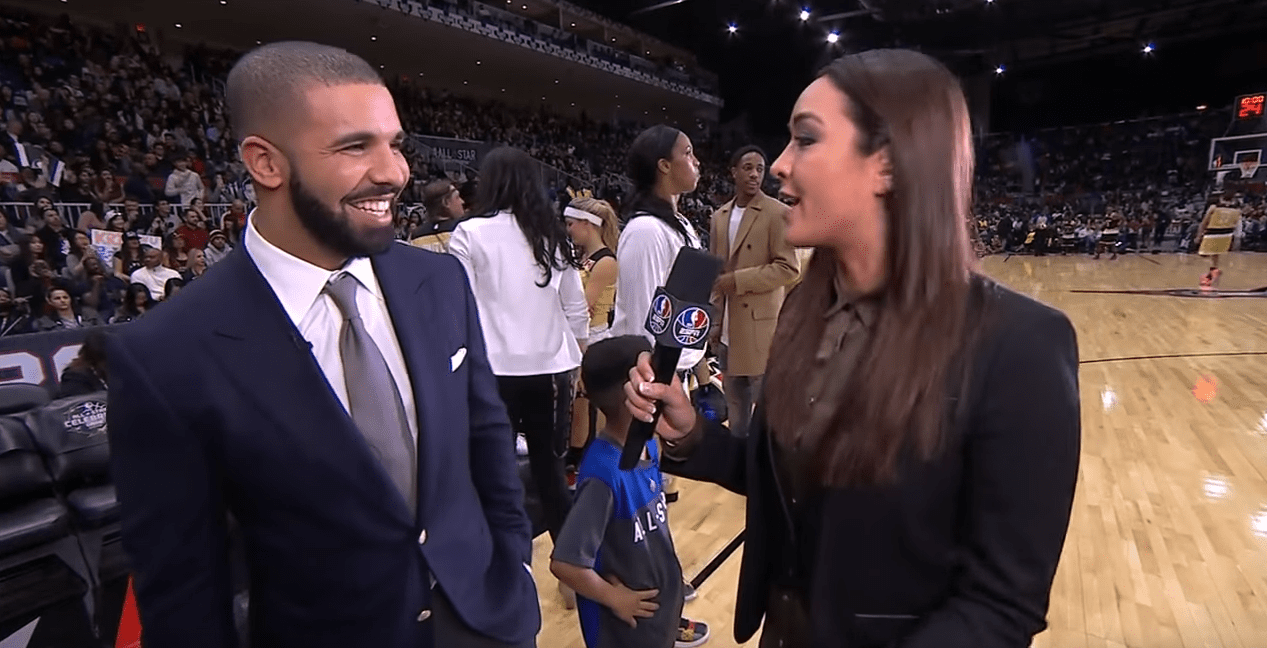 Where the stars shoot for the moon, and sometimes miss.

Note: I actually wrote this live while watching the game. #nofilter

The 2016 NBA All-Star Celebrity Game took place tonight, Friday, Feb. 12, 2016, at Ricoh Coliseum in Toronto. Mark my words, one day [soon] the celebrity game will be on Saturday with all the rest of the main hype.

The dunks and the threes will one day include celebrities.

With each year, the celeb game is getting better and better, attracting bigger names. It’s only a matter of time until we have Will Ferrell and soon-to-be former, and greatest, President ever Barack Obama battling in the fun. Then Woody Harrelson will show up with Wesley Snipes and stuff will go down. 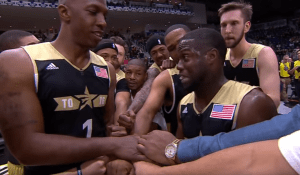 Kevin Hart made it competitive, previously winning 4 consecutive celebrity game MVPs, drawing the attention of the media, and now he is on the sideline as the coach of the U to the S to the A.

Famous rapper, and Toronto-native, Drake, coached in auto-tune for the Canadian team, bringing even more celebrity.

It was said that Two-time NBA MVP Steve Nash and Toronto Blue Jays All-Star right fielder Jose Bautista will serve as assistant coaches for Drake’s Canada team, but he just had an adorable kid at his back.

The NBA All-Star Weekend is all about fun, a celebration of the game of basketball and a break from the grind and intensity of the regular season. Of all the events during the All-Star break, none is more lighthearted and silly than the Celebrity All-Star Game, where amateur ballers and former NBAers team up for a quick romp on the hardwood.

These are pretty stacked rosters for a celebrity game, thus proving my theory that it is getting better each year. It’s not as if McGrady and Billups have been retired for long. Also, I wonder how McGrady, an American, feels about representing Canada. Bogues and Billups are former Raptors, too, but they’re playing for Team USA.

Here are some more notes from the fun game:

The lead singer of indie mega band Arcade Fire, Win Butler sure can ball. So can Tom Cavanaugh, famous from an NBC show in the 90s, called Ed, about a bowling alley lawyer. The owner of the Milwaukee Bucks looks like my Uncle Stan, but he sure can hoop, and he had the loudest cheering section. The Property Brothers were flipping for profit, literally. Rumor has it, they switched jerseys because one of the property brothers had four fouls. Elena Delle Donna is hot; I want to climb her. Eugenie Bouchard is also hot, and has great hair and stride. Congrats to Chauncey Billups for Detroit retiring his jersey. I once met Chauncey at a wedding and I talked trash to him about killing my Orlando Magic. Mugsy still has handle.

At the half, Drake’s Canada was beating Hart’s USA, 37 – 28. Just into the second half, without a press conference, Kevin Hart suits up and unretires, entering the game, like a teeny tiny Bill Russell (today is Bill Russell’s birthday). Just like Kevin hart checked in, Drake tried to get his kid-assistant into the game with two minutes left in regulation, but Kevin Hart made a stink. Maybe the kid is taller than Kevin.

Canada won. Kevin Hart claims asthma and a bad foot, but Canada/World won from the beginning. Win Butler was MVP of the game after scoring 15 points (on 6-for-17 shooting) and 14 rebounds in a winning effort. The Arcade Fire frontman, who was robbed of MVP honors last year, then announces his retirement from the celebrity game. Even more interestingly, he’s abruptly cut off by ESPN’s Sage Steele mid-sentence when he began to speak about American politics. Bernie Sanders!

And this wraps up another celebrity game. Kevin Hart hogged the spotlight, but that is okay, because he makes it better and his friends come out. Again, if the stars keep showing up and talking political trash, getting weird, and kidnapping kids, this shit will be prime time on All-Star Saturday in no time.