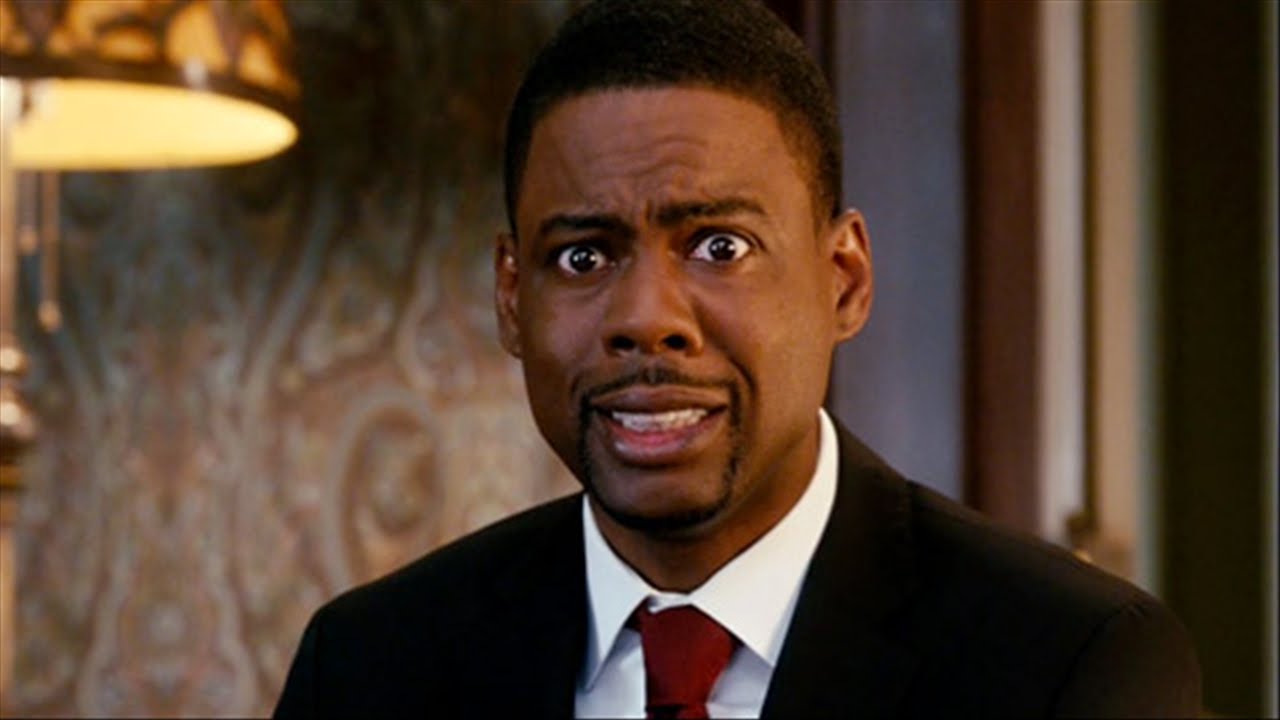 A long, long time ago, in a place called the 90s, Chris Rock ruled the world.

Meteoric rises are often accompanied by spectacular falls, but Rock shot to the top of the comedy world and has stayed there up through a night ago when he destroyed at the Oscars.

One of the most recognizable voices anywhere, it has been tough for Rock to avoid typecasting, and becoming a bit of a caricature of himself. But that’s only possible when you become an icon. Rock’s stage material waned slightly in the later part of the last decade but he has found his voice again and more importantly has found a way to contribute regularly to the national conversation through his opinion pieces.

It’s hard to explain to anyone who didn’t witness it how big Chris Rock was when he first came on the scene. Think Kendrick Lamar or LeBron James. Instant greatness. Rock has more classic specials than some great comedians have classic bits. Some of his best bits are all-timers that – oftentimes sadly – remain relevant today.

Not afraid to speak about anything – certainly race, but also gun/bullet control, partisan politics, sex, death, and pretty much everything else you “aren’t supposed to talk about” – Rock still manages not to be particularly offensive. Any amount of R-rated material can offend, but Rock’s ability to toe the line is why he gets invited to host things like the Oscars despite countless barriers for performers of color to be offered those kinds of gigs.

One of the most honest voices in comedy, Rock is an unquestionable all-time legend. He could very easily rank first on a list like this, but he had a few misfire specials that stick out in my mind so I had to drop him for consistency.

Hilarious, insightful, and one-of-a-kind, Chris Rock is as funny as anyone who has ever taken the stage.