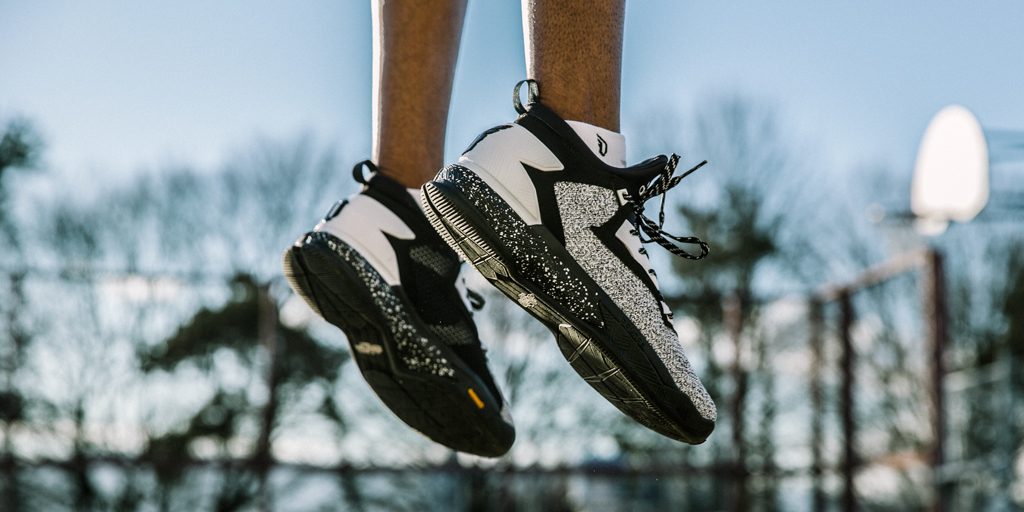 Damian Lillard‘s adidas D Lillard 2 “Static” is all about him drowning out the noise — or, in his case, creating the static to make more noise about his game.

See why the Static is so important to Dame Lilly’s story here, courtesy of our friends at adidas.

While some sleep on the fourth-year guard’s historic success on-court, adidas and Damian Lillard deliver the “Static” colorway, solidifying Dame’s message to all his doubters: it’s just noise.

Coming off the NBA All-Star break, Dame put on a show against the league-leading Golden State Warriors, dropping a career-high 51 points to go with seven assists and six steals in a 137-105 win. He’s the first Trail Blazer to post 30+ points in four-straight games since Clyde Drexler and the first player in NBA history to hit 150+ threes in his first four seasons.

“I don’t need validation – they’ve seen what I can do out there,” Dame explained. “As a man, I’ve grown to rise above it all and block out the noise. I’ll keep pushing, keep working and soon enough they’ll wake up.”

Constructed with white and black threads that deliver a fuzzing static effect along the upper, the latest D Lillard 2 is a symbol of Dame’s motivation to drown out the noise and reflects his unrelenting focus. The silhouette features black detailing throughout and is paired with white Oak Print accents on the heel cap and lace lock. BOUNCE cushioning delivers lightweight comfort through an all-black midsole that is treated with a white speckled finish. The “Static” edition also features a Continental rubber outsole to ensure premium on-court gripduring his patented step-back jumper and explosive drives.

“Static” ($105) is available at Foot Locker, Eastbay and adidas.com. 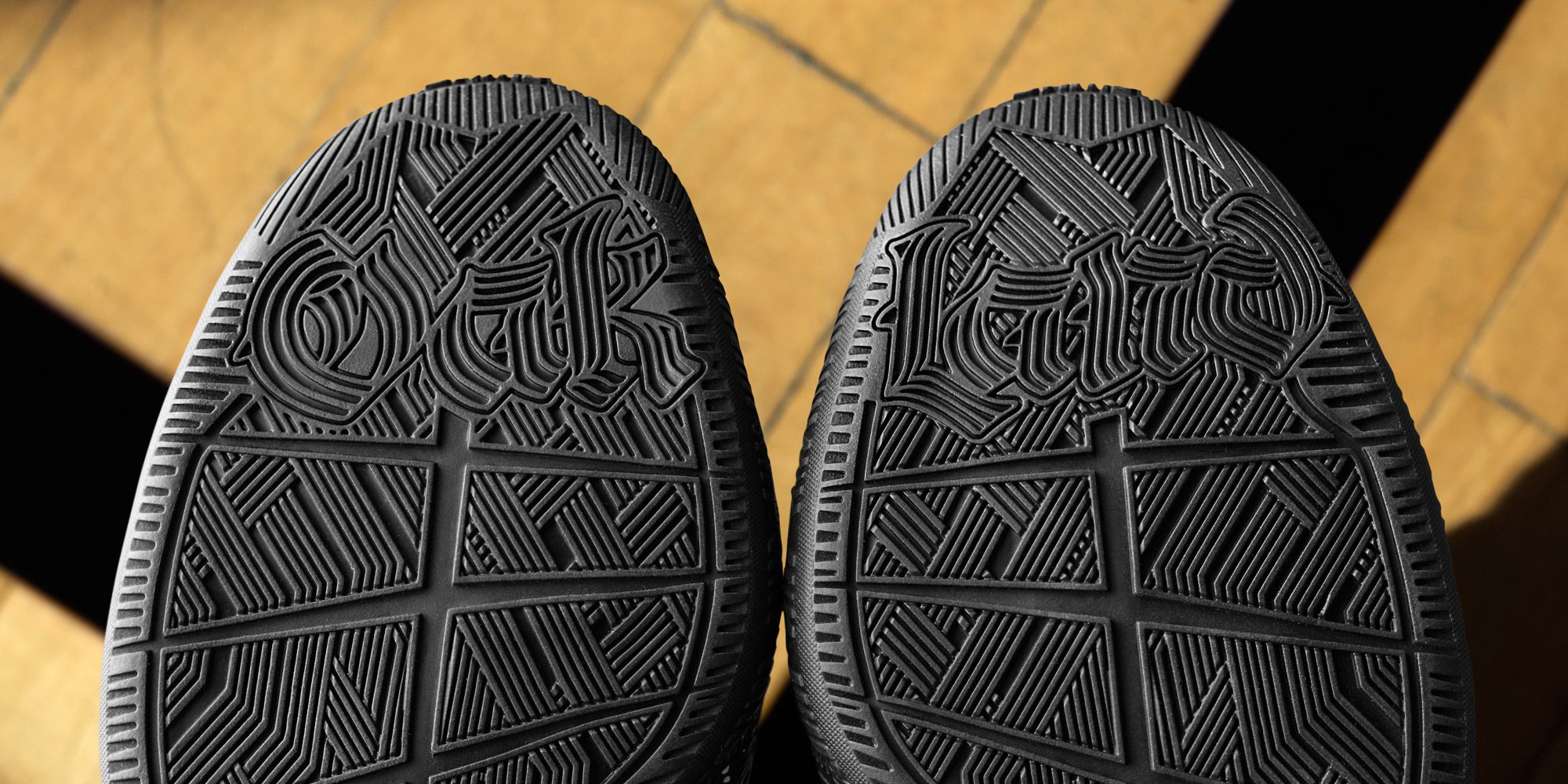 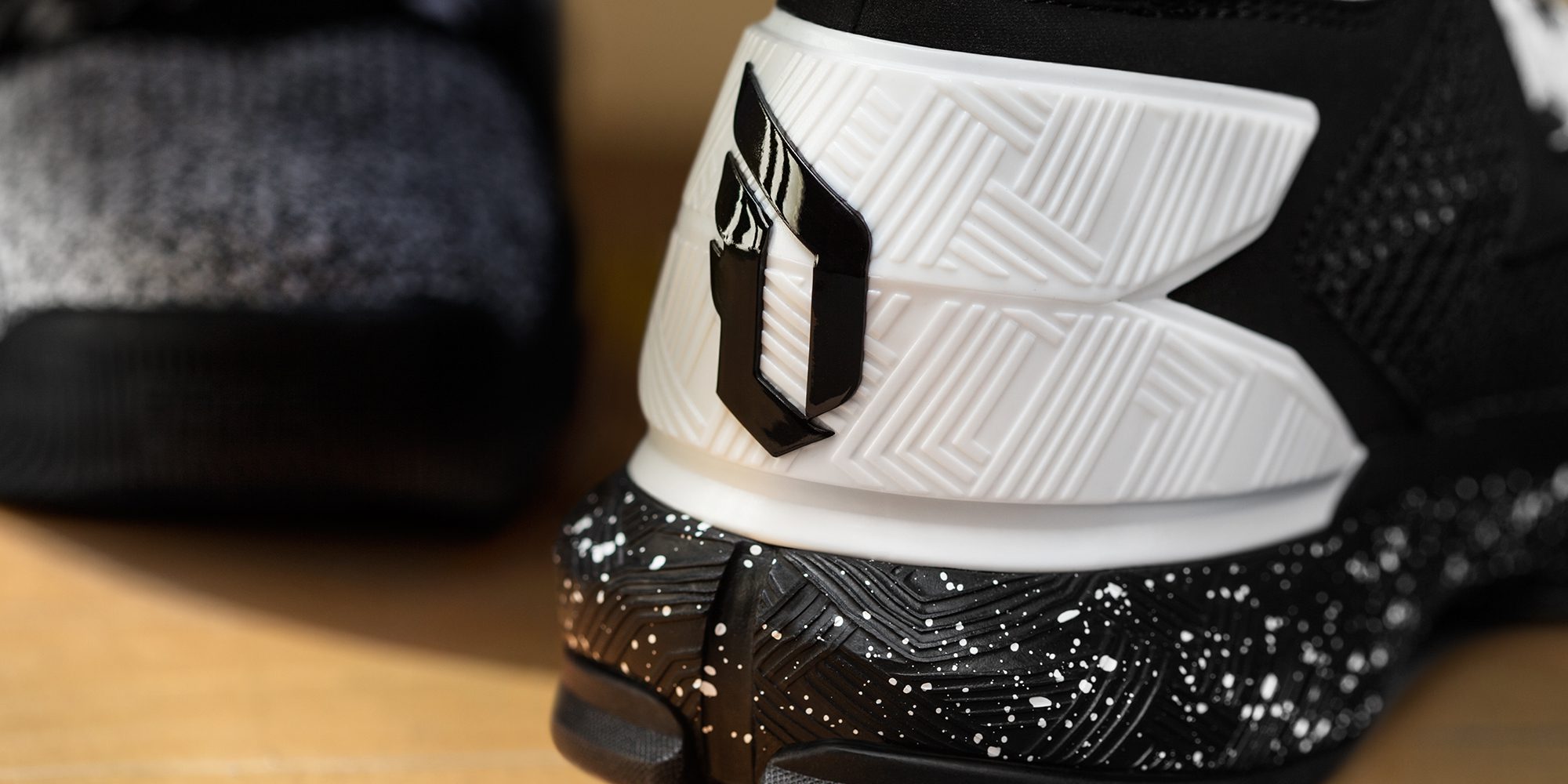 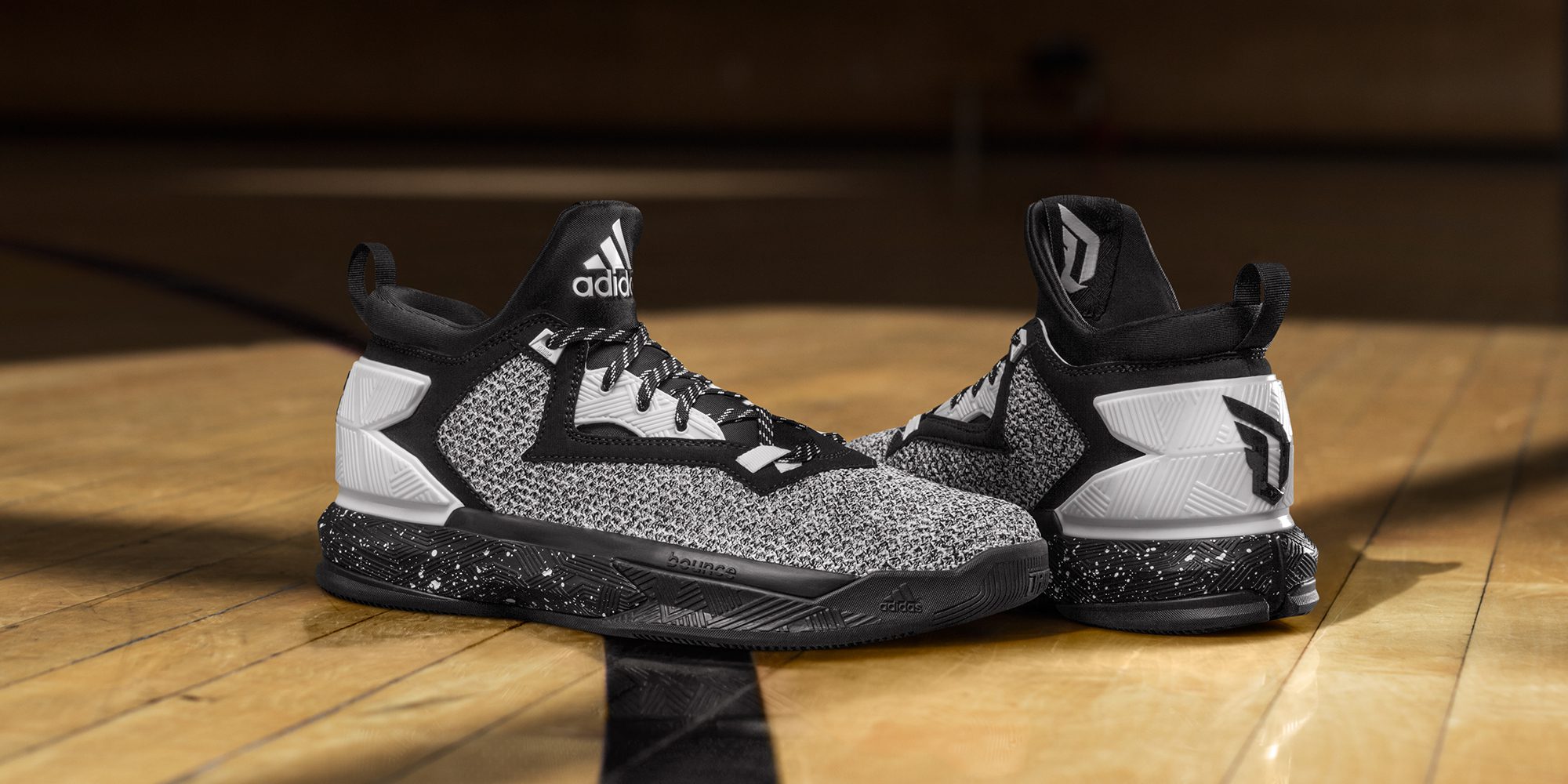 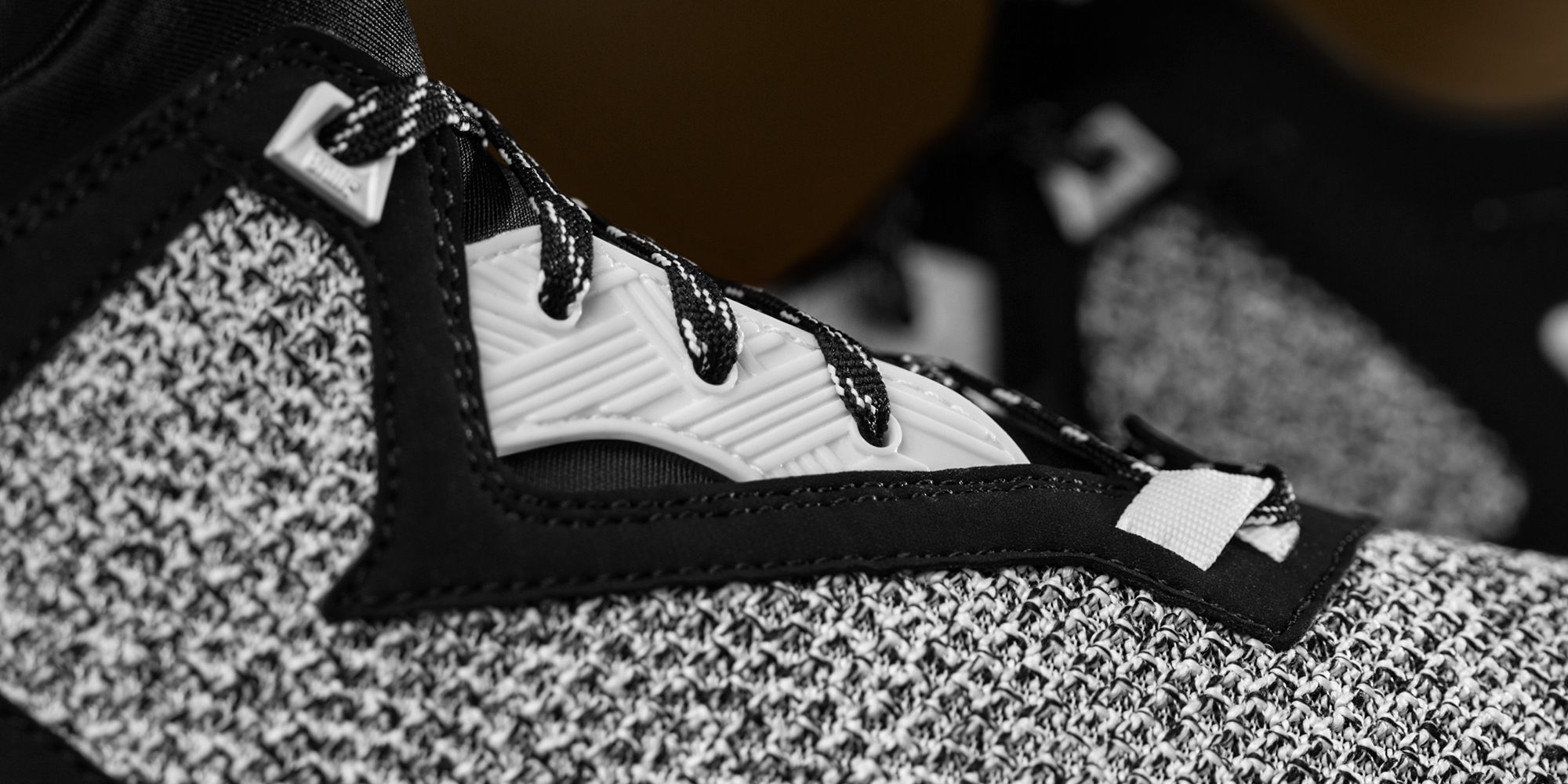 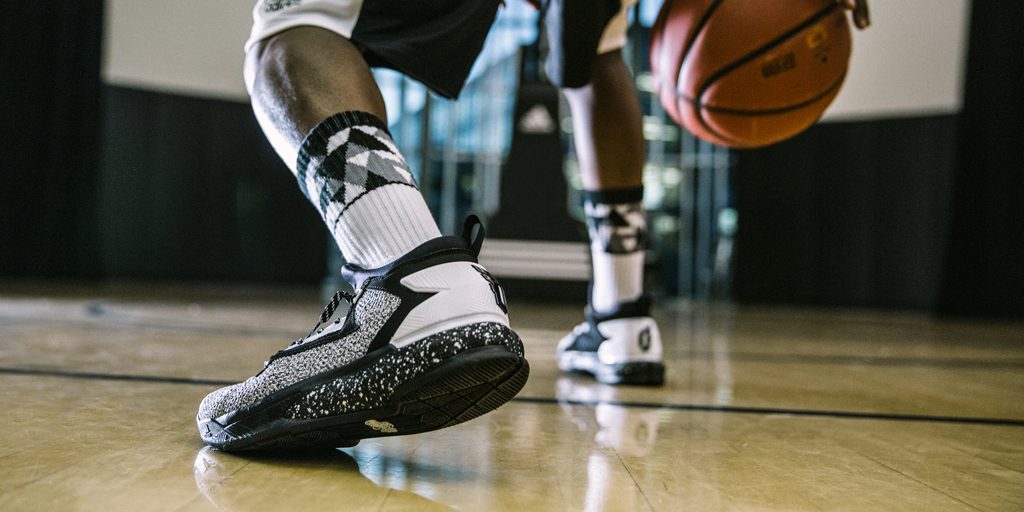 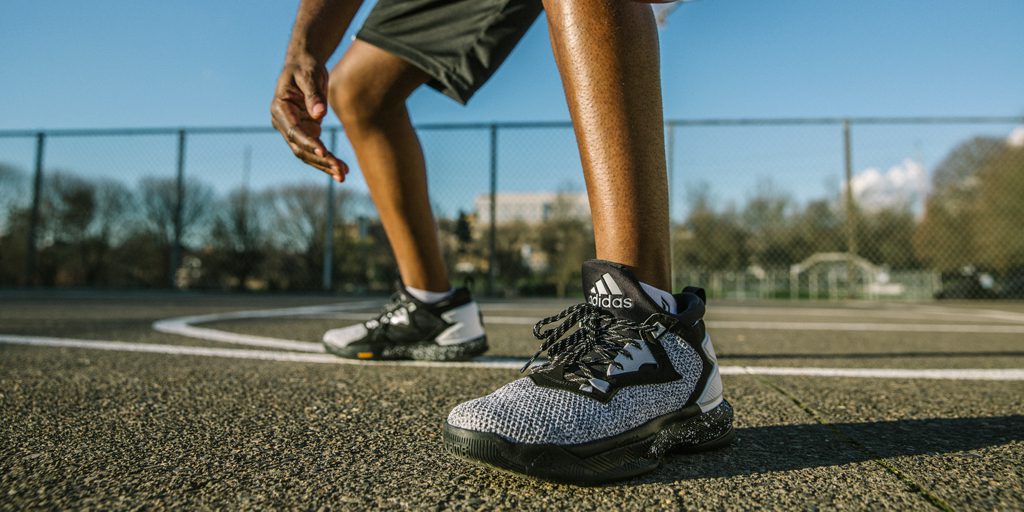 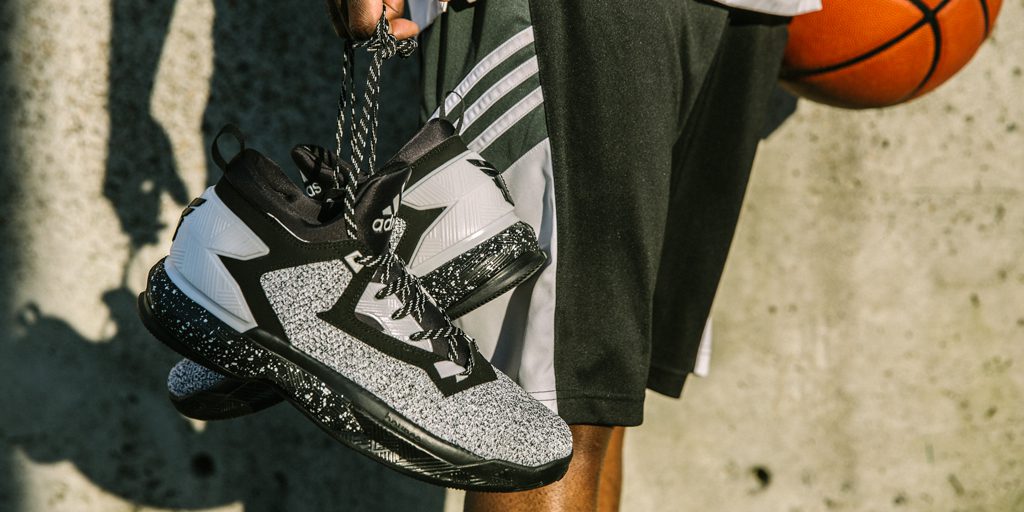 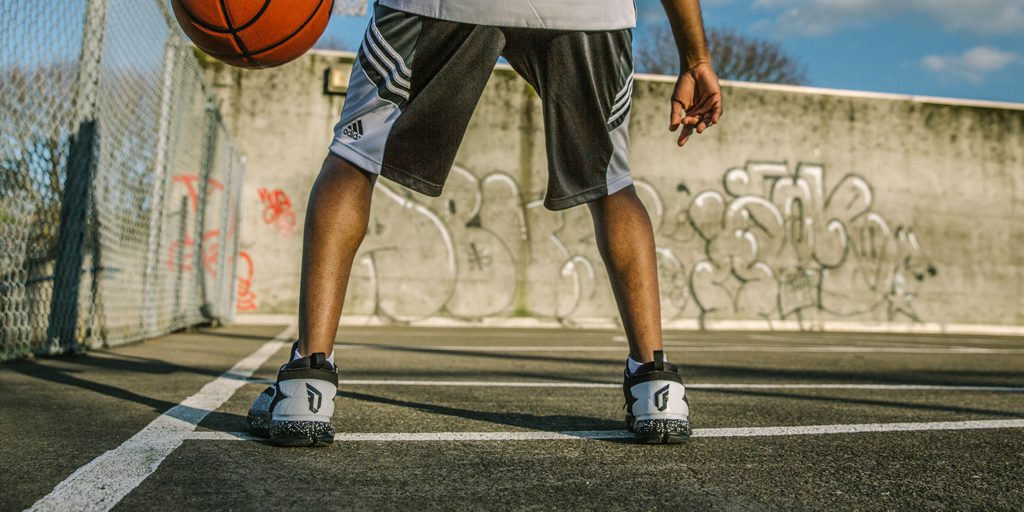