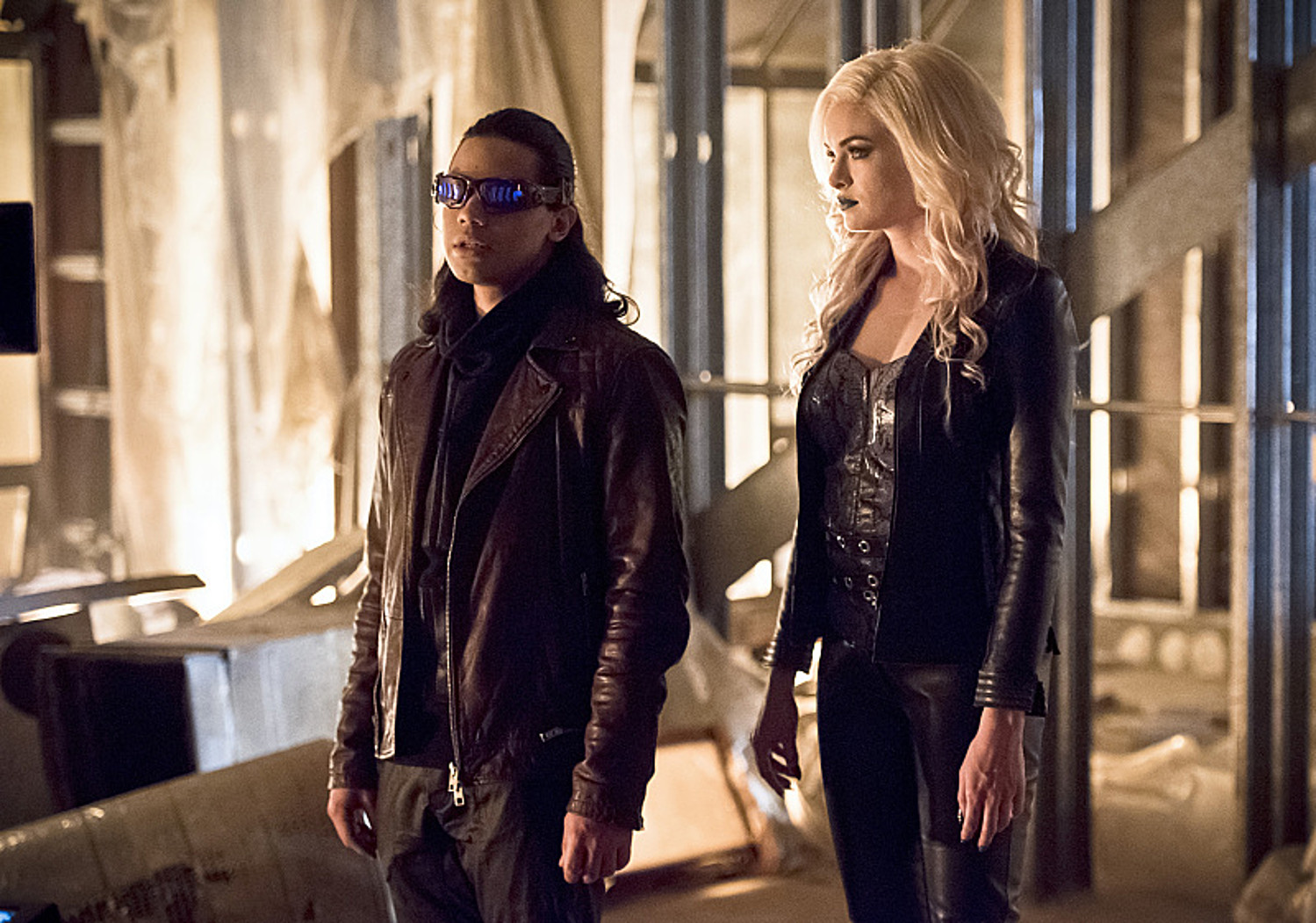 After hitting rock bottom in a major way last week, The Flash managed to pull off a solid episode this week. Sure, there was still a scene where someone insisted that Barry “Illegal Mutant Prison” Allen’s problem is that he doesn’t show his anger, but overall the episode worked.

This was a great episode for Wally West. He stood up to both Joe West and The Flash, telling them that it’s everyone’s job to fight for the city. Him having the resourcefulness to just hit Black Siren was a great moment and as he drove Barry away from her afterwards, I felt like he was beautifully filling the shoes of the wonderful Wally West from the Justice League cartoons.

It was fun seeing Katie Cassidy return as Black Siren and she did a great job in the villainous role. The scene in which Cisco Ramon and Caitlin Snow pretended to be their Earth-2 doppelgangers in order to distract her was a rare example of The Flash season two getting its tone exactly right. The scene was both fun and genuinely suspenseful.

At the end of the episode, Zoom killed Henry Allen. The moment didn’t really work for me dramatically. Barry already had plenty of motivation to want to stop Zoom and it felt like there was much more the show could’ve done with Barry’s relationship with Henry. It wasn’t a bad scene, but it felt very much like an obligatory major character death before the season finale.

Speaking of Henry Allen, did they give him a romantic spark with Christina McGee just to add more impact to his death? That makes no sense, but is also the kind of thing I see TV shows pull a lot. While we’re talking about Christina McGee, the moment when she immediately knew that The Flash was Barry Allen was a little painful. You can only winkingly mention how obvious that is so many times before it becomes a major problem with your show’s logic.