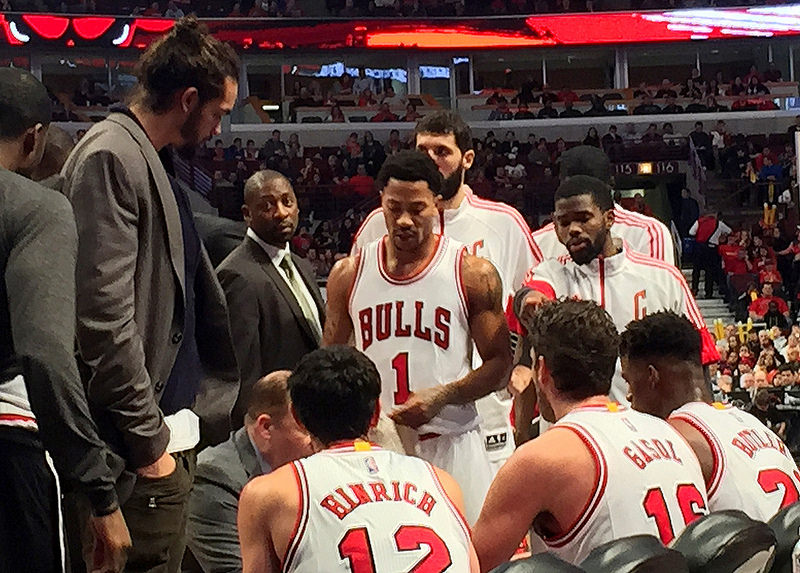 The New York Knicks have finally have a point guard. On the eve of the NBA Draft the Knicks—who still do not have a pick tomorrow night–have agreed to a trade with the Chicago Bulls landing them Derrick Rose. In the deal the Knicks also land guard Justin Holiday and a 2017 second-round pick in exchange for Robin Lopez, Jerian Grant, and Jose Calderon (first reported by Shams Charnia and Adrian Wojnarowski of The Vertical). What can Knicks fans expect from their new star?

Right off the top the best news about the trade is the Knicks did not part with any draft picks. Regardless of what happens from here the team’s future is not in jeopardy. Jeff Hornacek now has a legitimate starting point guard to run his high octane offense. Rose may have lost a hop and a step after a slew of devastating knee injuries, but he is a monumental upgrade over the fossil known as Jose Calderon. Opposing point guards were must buys on Draft Kings last year mainly due to the slow footed Calderon. Rose still has the athleticism to at the very least stay in front of the Russell Westbrook and John Walls of the world. 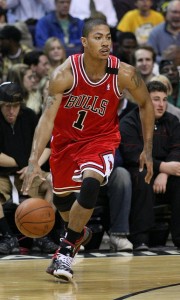 This move sets the tone for the offseason in New York. The Knicks need to start making the playoffs as they head into year three of the Phil Jackson era. Bringing Rose on board gives Carmelo Anthony his best point guard since moving to New York (no disrespect to Jason Kidd and all disrespect to Ray Felton). It also opens the door for a Joakim Noah signing. Noah and Rose have been through war together and the Knicks have already said they are interested in Noah prior to even thinking about bringing in Rose.

With Rose is set to hit free agency next season the Knicks now have his Bird rights giving them an inside track on re-signing him if he performs well. Which leads me to the one thing every Knick fan is praying happens—a comeback story. It’s no secret things ended poorly in his hometown of Chicago where he was the city’s hero just a few years back. One would assume that he wants to prove to the Bulls as well as the rest of the league that he can still be in the top echelon of point guards.

The injury worries should be a given. They are part of the game you just hope they are few and far between. One thing that does worry me is Rose’s alleged rift with Jimmy Butler. It was never confirmed, but it was clear that the Bulls were trying to move Rose or Butler. If everything was peachy between them there is no logical reason for the Bulls to trade either player. Whatever did happen in that Bulls locker room must be left there. In New York Rose will be a leader, but ultimately the buck stops with Melo. If he can accept that everything should go smoothly. If not, all hell can break loose.

From a hoops standpoint there is not much to hate in this deal for New York. Rose will never be automatic from three—something the Knicks need to improve on this season—but he can create his own shot, something Calderon and Grant were not great at. He will be tasked with making sure Melo and Kristaps Porzingis get their share in addition to getting his.

All in all Knicks fans should be happy. Jackson did not mortgage the future and significantly upgraded the most important position in today’s game. The jury is still out on whether Derrick Rose can still be a superstar, but the message the Knicks are sending is clear. The time to win some games is now.