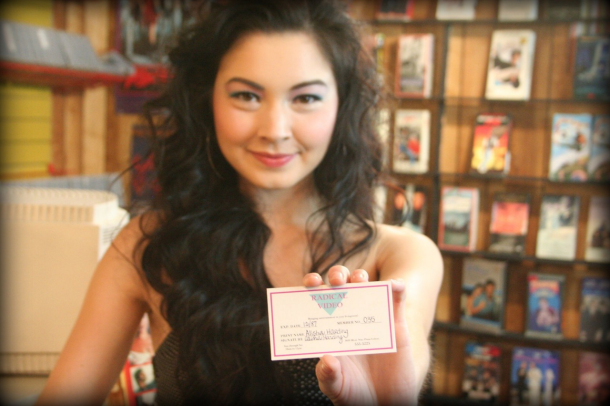 Ashley Park took the crown last year, becoming Miss Asia USA, and has since transitioned to the world of cinema, helping to pave the way for more Asian actors. Park is a truly talented individual, even at a young age, when she was an award-winning swimmer and nine-time state champion in cross-country and track. She’s been keeping busy with roles in a variety of genres, acting in such films as Rogue Warrior: Robot Fighter, Los Angeles Overnight, and Terror Tales. Park has also done work on the popular TV show, Days of Our Lives.

Check out my The BMF/Pop Culture Spin interview with Ashley, and check out the latest on Ashley through her IG/ Twitter after the Q&A.

PCS: What was your inspiration for getting into pageantry? Is it something you’ve always wanted to do?

Ashley: I had never considered pageantry until the opportunity presented itself to participate in Miss Asia USA this past year. It actually took quite a bit of convincing before I agreed to go for it, but I ultimately ended up being named Miss Korea USA, which culminated in dutiful preparation for the Miss Asia USA pageant.

PCS: Describe what it was like taking the crown last year to become Miss Asia USA. How does it compare to all the memorable events that you’ve experienced so far in life?

Ashley: It was unlike anything I’ve ever experienced. The closest comparison I have is winning my first state championship as a freshman in high school by breaking the state record and taking home the state title. The song that played when I was crowned was “Walking on Air” by Katy Perry, and that is quite literally what it felt like. I could have never expected such an incredible outcome.

PCS: Who were your favorite actors growing up? How do they inspire your acting?

Ashley: My favorite actors growing up had to have been Anne Hathaway, Kate Hudson, Julia Roberts, Audrey Hepburn, Drew Barrymore, Kate Winslet and Sandra Bullock. I like to think they all inspired me in some way, and I continue to draw inspiration from many more actors, even to this day. 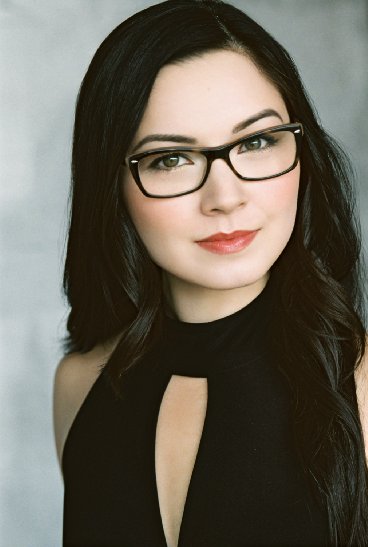 PCS: If you could play any character onscreen, who would it be and why? (This includes characters that have already been performed onscreen).

Ashley: If I could play anyone, I’d probably choose every character that Tatiana Maslany plays on Orphan Black. I can’t think of anything more fun than having the opportunity to portray so many different characters in the same show. If I can be so bold as to add a second one, I’d have to say Robin Wright’s character on House of Cards, Claire Underwood. What an incredible role to take on.

PCS: Out of the films you’ve starred in so far, what role has been your favorite?

Ashley: I’m not sure I could say! Although not a film role, I think that being on Days of Our Lives stands out to me, simply because it was my first real on-screen role. The cast and crew treated me like one of their own, and it was such an incredible experience for a young actress starting out.

PCS: What are five films that you have re-watched the most?

Ashley: I love The Proposal, Clueless, Mulan, Pretty Woman and My Fair Lady, to name a few. Can you see a theme? I clearly tend to stick to girly movies! 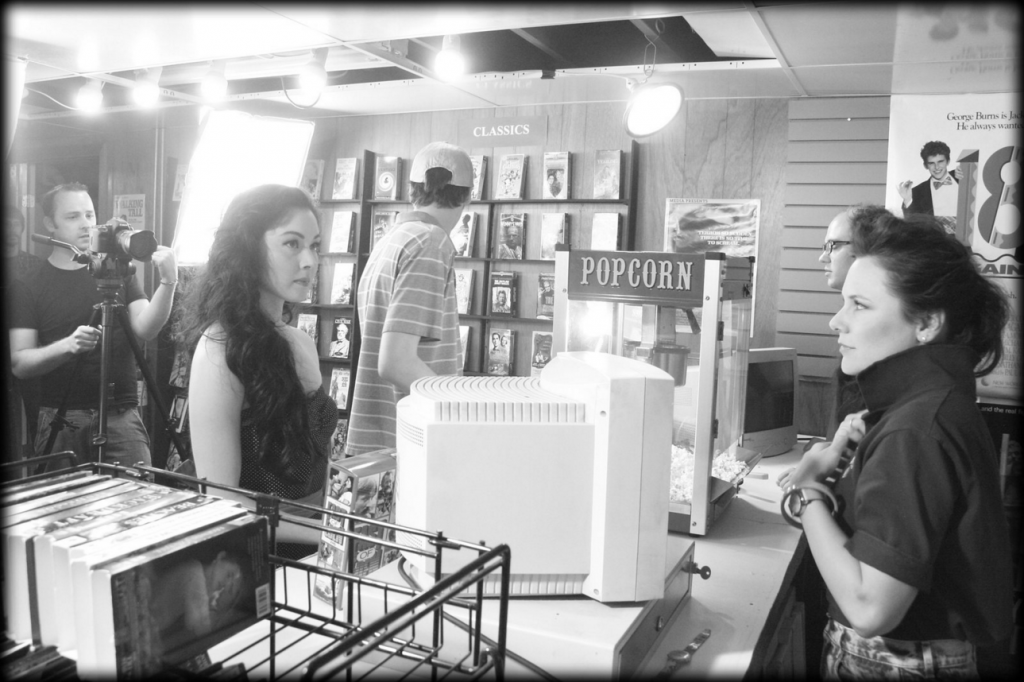 PCS: What is your latest film project? What role do you play in that film?

Ashley: My latest film project has to be Rogue Warrior: Robot Fighter, which will be released later this year. My character is Rhianna, and if you’ve seen the trailer on YouTube, I think it’s safe to say she simply adds a bit of spice to the film.

PCS: You’ve been involved in films with various genres. What genre has intrigued you the most? What genre do you want to try out?

Ashley: I really enjoyed doing a Sci-Fi film, and seeing as how popular the genre is becoming, I would love to portray more characters in that realm. However, I clearly love rom-coms, so that is a genre I’d also love to have the opportunity to pursue.

PCS: Thank you for your time. I hope we can do this again.

Ashley: Of course! Thank you for your time.