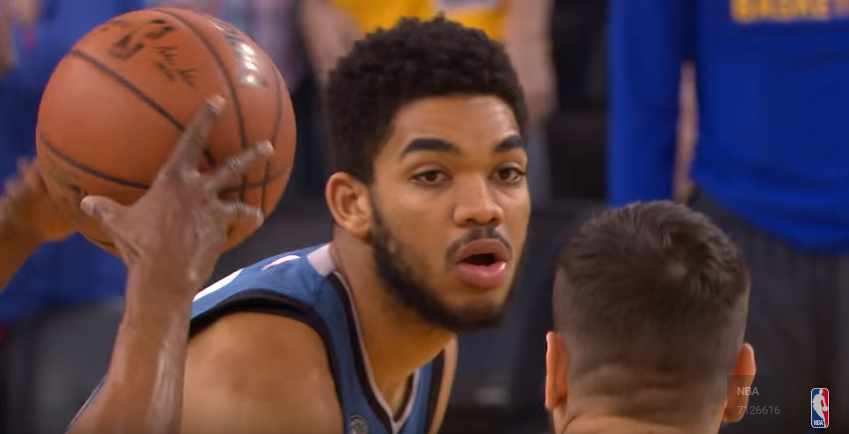 Karl-Anthony Towns grew up in New Jersey. He loves it there.

But it’s not home anymore.

“A lot of times, I talk to my friends and family and I’m always trying to rush back to Minnesota,” Towns said Wednesday during his basketball camp at Hopkins High School. “This is where I call home.”

This being the spot where Towns — the 2015-16 NBA rookie of the year — has spent just one season. But already he seems to have entrenched himself.

“I have a lot of my blood and sweat and tears here,” Towns said. “I have a certain thing with Minnesota. I always want to come back here.”

Towns knows that’s not the expected response, but he’s not sure why. He was talking to a friend the other day who thought Minnesota summers fluttered around 50 degrees, which Towns informed him was far from the case.

“I love being here,” Towns said. “Hopefully, I can spend the rest of my career here.” St. Paul Pioneer Press