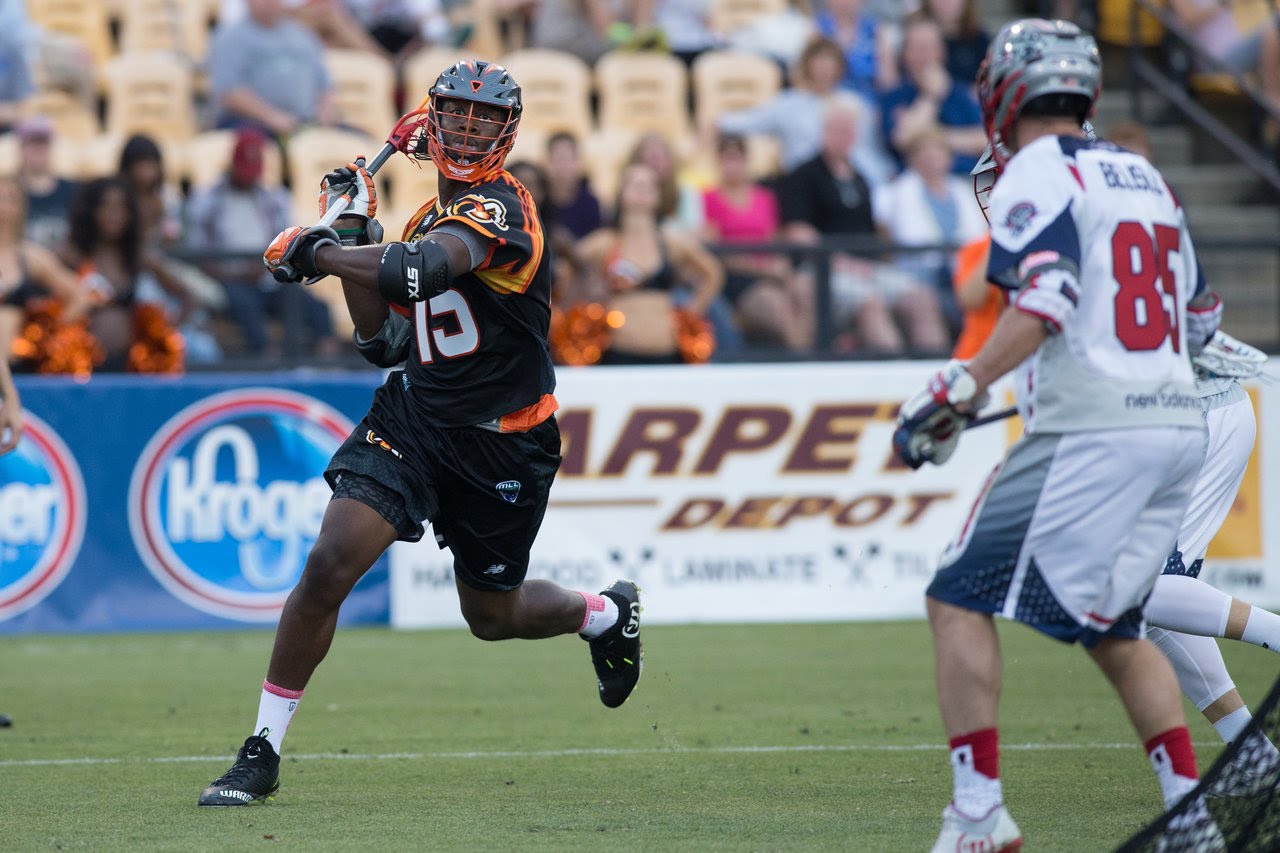 Widely considered one of the marquee players in North America’s fastest growing team sport, Jones will be featured in upcoming brand marketing campaigns and collaborate on future adidas Lacrosse footwear, apparel and equipment.

“adidas is both inspirational and aspirational and the brand has a certain energy that you won’t find anywhere else – I just knew I had to be a part of the movement,” said Jones. “It’s clear that adidas and the way it fuses sport and culture is vital as we look to the future of game.”

“Myles embodies what it means to be a true game changer, he’s a creator and we’re excited that he’s joining the adidas family,” said Ryan Brown, Senior Director, adidas Lacrosse. “Combining a multi-faceted game with his unique style and personality both on and off the field makes Myles the perfect ambassador for adidas Lacrosse.”

Inspired by Jones’ speed and disruptive game, Super Bowl MVP Von Miller of the Denver Broncos chose to induct the fellow game-changer into the FREAK “Class of 2016” family of athletes, a group of the most intimidating players in the game – multi-dimensional athletes that combine blazing speed with daunting size and extraordinary physical abilities.

The FREAK family of athletes serve as ambassadors for adidas’ FREAK franchise of products. Faster and stronger than the competition, FREAK cleats are engineered with technological innovations to meet the needs of this unique athlete, including: SPRINTSKIN a lightweight yet supportive upper material package, LOCKWEB support system for added stability, IRONSKIN for impact protection and durability, and a RAZORFRAME plate for the optimum blend of explosive speed and traction.