Former Milwaukee Bucks center, Larry Sanders, sat down with Complex to tell the story behind how he became a producer on PARTYNEXTDOOR’s new album. 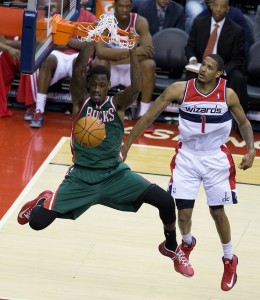 How did you connect with PARTYNEXTDOOR?
I moved to L.A. about a year ago, and thought about really getting into music and learned how to produce in FL Studio. I had a couple of producers, including Seven Thomas, around me and we were messing around and there was a track that was, at first, just a sample. They were like, Let me use your laptop and add to it. Eventually the beat came about. Later, Sevn sent the beat over to PARTY. A couple months later, he sends the record back. It was exciting. 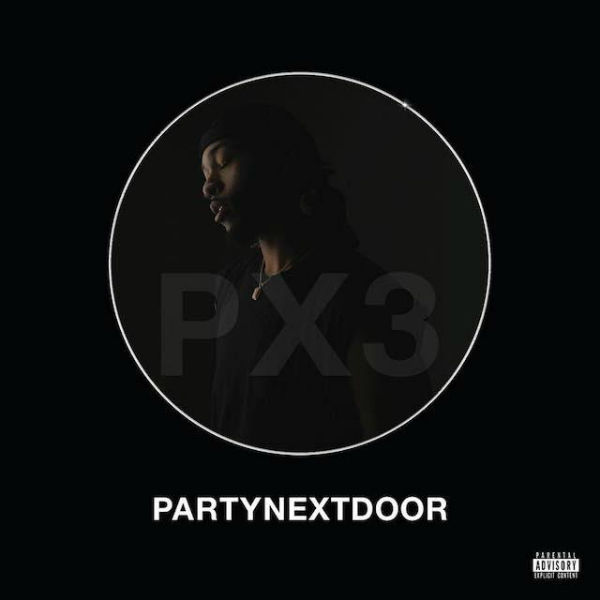 When did you know you were going to be on the album?
Honestly, probably like a week or two weeks ago. You know, they do a tracklist and they told everyone who made the album, so it eventually got back to my camp. Complex