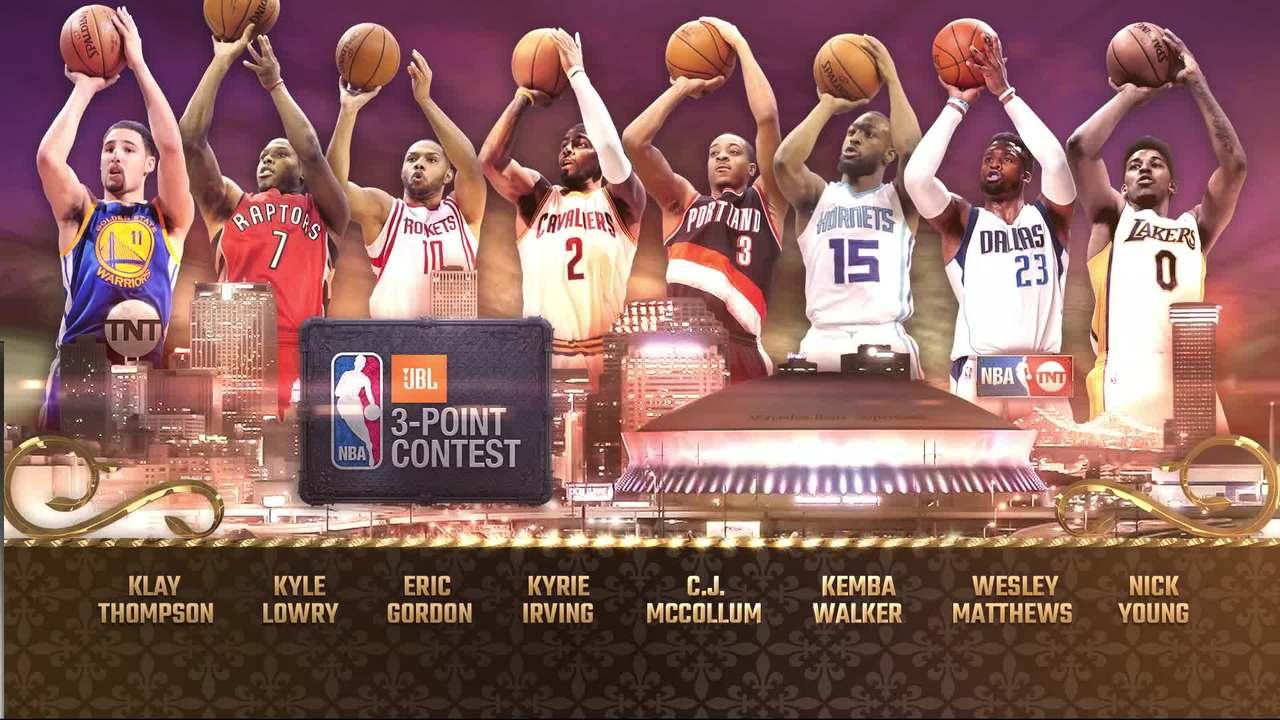 Cortez: The Pick: Klay Thompson. The last player to win back-to-back Three-Point Contests was Jason Kapono in 2007. Barring major upsets the final round should be Klay versus Kyrie, a filler episode in the Warriors-Cavs saga. Kyrie has one contest win as does Klay. Last year Kyrie broke the tie with a three and it is Klay’s turn to return the favor. There is no doubt Klay is lowkey tight Klay went from the number two in Golden State to fourth option. Klay likes the attention and my only hope is he walks off the court and drinks a beer while accepting his trophy.

King: Klay Thompson. The kids got a rifle on his arm. I think we see an epic California final with Thompson beating out( Swaggy-P) Nick Young.

Buckets: With the amazing amount of great shooters we have in the NBA the Three-Point Contest has surpassed the Dunk Contest and has morphed into the most exciting event on All-Star Saturday. I am disappointed that Stephen Curry is not among the field, but we do have his fellow Splash Brother, Klay Thompson, to fall back on. As far as picking a winner, my mind is telling to go with the safe pick in Klay, but my gut is trying to talk me into Eric Gordon. Who, by the way, is quietly having an insane season shooting the basketball in Houston, and at one point was leading the league in three-pointers made. While he has fallen a bit off his torrid pace, he is still fourth in the league with 184 three pointers made, trailing only Curry, Harden, and Lowry. All things considered, I’m going all-in on Eric Gordon over Klay for the win!

Sonny: Kyrie Irving over Klay Thompson in the final round, simply because Golden State blew a 3-1 lead in the Finals. I have five more months to get those jokes in, so I need to take advantage of it.