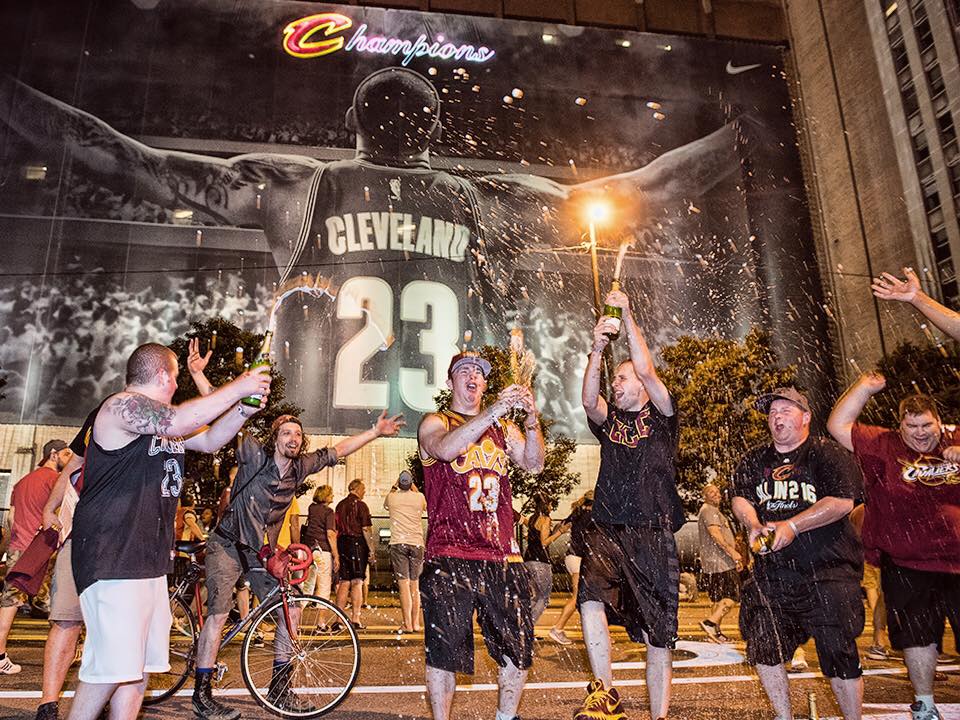 I didn’t expect to be nervous.

I didn’t expect to be this nervous.

Last night I spent the night with my girlfriend. Maria is a normal person; she’s not like me. By midnight she was asleep, reluctantly cuddling with me, willingly cuddling with her adorable dog Olive. For the next hour and forty-five minutes I laid in the bed, just kind of looking around in the dark at nothing in particular because it was, well, dark, and thinking. I don’t do the counting sheep thing. That’s never really worked for me and I don’t understand why it would work for anybody. It would make more sense if  people counted Koala’s or human babies, two sleepier and much cuter choices than sheep.

No lie, usually when I’m struggling to fall asleep I play out some imaginary basketball in my mind, typically between two teams that never played each other. I’m not bullshitting you. That’s a legit thing I do. How would the ’86 Celtics match up with the ’96 Bulls? Could the ’05 Suns keep pace with the ’87 Lakers? Would the ’89 Pistons be able to handle Shaq, Kobe and the ’01 Lakers?

Those weren’t the sort of games I was thinking about last night though, and that’s probably why it took me so damn long to fall asleep.

I was thinking about Game 7 of the 2016 NBA Finals. That’s not unusual. LeBron James is my favorite athlete and the Cleveland Cavaliers are my favorite NBA team, and ever since LeBron, Kyrie Irving and co. got the job done and brought the city of Cleveland, which was a short 3 hour drive from my hometown Elba, New York and a frequent vacation stop for my family during the NBA season, their first professional sports title in over fifty years, I have probably watched the final six minutes of the game on YouTube at least two dozen times. June 19th, 2016 was one of the very best nights of my life, and if that makes my life accomplishments to date seem minimal, that’s fine.

What’s unusual about last night is that thinking about that Game 7 made me nervous. Not as nervous as I was when I was watching the game live; I swear to God, I briefly lost feeling in my extremities after LeBron’s chasedown block of Andre Iguodala and Kyrie’s dagger three over Stephen Curry. I had to spend the final two minutes of the game not only worrying about if the Cavaliers could close out the game, but also if I was dealing with a serious medical emergency because I couldn’t feel my hands or my feet. You know how sports fans always joke “That game nearly killed me!” after their team played a game that went down to the wire? I thought that the game was actually going to kill me.

After I regained the feeling in my hands and feet, and after the tears stopped rolling down my face, and after the celebratory adult beverages were consumed, I laid in bed with my girlfriend, awake long after she went to sleep. I spent an hour or so looking around in the dark at nothing in particular and thinking … thinking about how LeBron’s legacy was now untouchable and solidified. Thinking about how after fourteen years, I finally no longer had a reason to be defensive when his place in NBA history was called into question. If you couldn’t recognize and acknowledge that he was one of the best athletes to ever live then that meant your own credibility, impartiality and sanity were at risk of being called into question.

Ten months later, I’m still left wanting more and I’m still nervous. That’s probably not a bad thing. I tell myself that means I’m still fully invested in the success of my first and most favorite athlete –someone I’ve spent over half of my life watching, admiring and thinking about on a far too regular basis — and how that’s actually a good thing. Isn’t being a sports fan more fun (and more utterly terrifying) when you have a reason to care?

I try telling myself that there is no need to be nervous anymore because Cleveland is no longer championship-less and again, LeBron’s legacy is safe and secure. We’re talking about one of the most highly skilled, athletically gifted, durable, cerebral and clutch (go ahead and E a D if you don’t agree with this) basketball players in NBA history. After fourteen years, those points are essentially irrefutable.

I tell myself all of this and it doesn’t work. I’m still nervous.

Deep down I am able to fully comprehend when I am so nervous. I’m afraid to say it and even afraid to think it. You know how that is when you’re a fan, right? You get to the point where you think that the words that come out of your mouth have some sort of cosmic impact on how your favorite team might perform. You wear the same shirt or jersey or bright ass red sneakers (my Cavs shoes) on gameday because it’s good for their mojo. You eat the same food those days too because somehow the food you shovel into your face is vital to their success. You stop behaving like a normal and functional member of society. You become afraid to talk about the best case scenario for your team. You stop talking about titles and wins; you talk in code and hypotheticals, and if you’re talking to someone not in the know, someone who doesn’t understand your struggle, it’s just confusing and they look at you like you’re a crazy person. What is he talking about? This doesn’t make any sense. Why is he stuttering? Why are his shoes so damn bright?

This is not just my struggle … this is The Struggle of the Diehard Sports Fan. Everyone has a story like this. What’s yours?