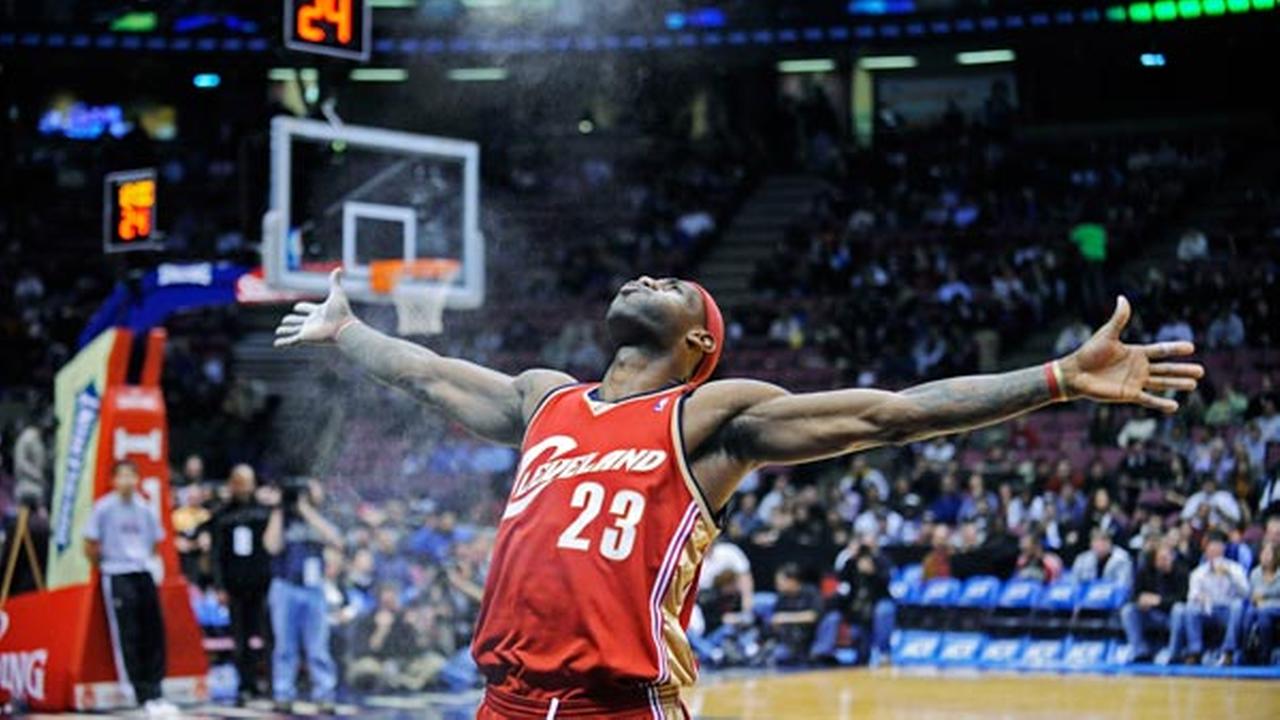 Have you ever stopped to thank God for aligning your life with LeBron James’ prime? Watching LeBron and the Cavs on the road to the finals is a lot like watching a Fast & Furious movie. Dom Toretto and his team can be on the brink of death, but in the end you know there some illogical way they turn it around and take down the bad guys. That’s what the Cavs are like in the Eastern Conference. No matter how bad things got Thursday night you just knew some way the defending champs would get it together.

Game 3 was everything we’d thought it be. The Pacers returned home down two games to none. Bench players tend to play better home which makes life easier for the stars. Those guys–Lance Stephenson, Glenn Robinson III and Kevin Seraphin–were effective early. Stephenson has been the best player aside from George this series. He may be useless everywhere else, but it’s clear Born Ready was destined to be a Pacer.

Their play allowed Paul George to get loose for 23 points in a first half blitz. The Pacers scored 74 first half points, the most in franchise history. They did it by lighting it up from three (10-of-16 beyond the arc in the first half) and keeping the crowd hyped. Momentum was was waning in the second then Myles Turner decided to publicly christen Tristan Thompson.

The Cavs’ bad defense was on full display. Wide open threes, miscommunication on switches, getting posterized, they did it all. The lead grew as big as 26. That’s where the good stopped for George and the Pacers. The second half belonged to the GOAT, LeBron Raymone James.

LeBron put his foot squarely up the Pacers’ ass in the second half to the tune of 28 points, five rebounds and seven assists. What made LeBron’s dominating performance (finished with 41 points, 13 rebounds, 12 assists, one steal and two blocks) was that Kyrie Irving and Kevin Love were off.

Combined Irving and Love shot 30.7-percent from the field nor did they fill the stat sheet in any other form. Battle-tested teams such as the Cavs have role players who step up on nights like that. Last night it was Channing Frye who hit a backbreaking three late that sealed the largest comeback in playoff history.

The win gave LeBron his 17th playoff triple-double, pushed him past Kobe for third on the all-time playoff scoring list, extended a streak of winning a road playoff game to 27 and kept his 20-game first round winning streak alive. Just a GOAT doing GOAT things.

This series has been the perfect warmup for the defending champs. The Pacers are certainly talented enough to push the Cavs to the limit, but not enough of a threat to actually win. The road ends with a rubbermatch with the Warriors so everything until then is simply training. Last night LeBron gave us a reminder of who runs shit around here.