The Cleveland Cavaliers have undoubtedly proven themselves as masters at the acquisition game this offseason, first by trading Kyrie Irving to the Boston Celtics in exchange for Isaiah Thomas, Jae Crowder, and Ante Zizic and Brooklyn’s 2018 first round draft pick; and then by landing Dwyane Wade from his native Chicago Bulls. D-Wade is already a superstar and fans must surely be excited to see him reunite with LeBron James, his partner-in-crime. But, what exactly do the Cavaliers hope that Wade will bring to the team this season? 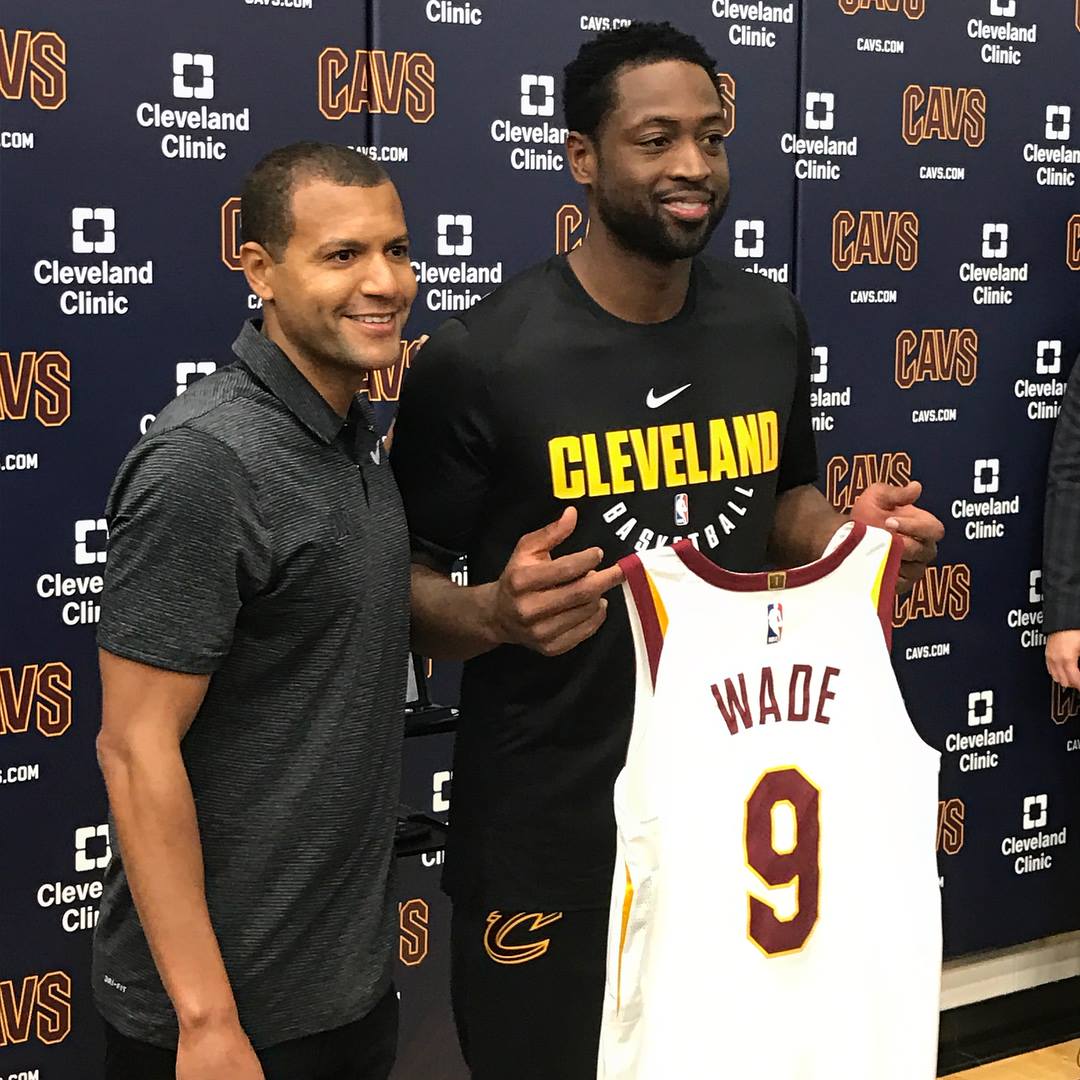 Valuable on the Court and Beyond

First of all, Wade has a reputation for being reliable and a team player – his teammates know they can count on him. He is a resilient player, having had to overcome a rough childhood and playing basketball from a young age as a way out of a troubled environment, and he knows how to carry his weight, both on the court, in the locker room, and before the press. After all, it says something that the Marquette Golden Eagles broke the rules to allow for his no. 3 jersey to be retired in honor of his contribution to the team. And during the 2010 offseason, the Miami-Dade County officially changed its name for a week to Miami-Wade County to persuade Wade to re-sign with the Miami Heat – which he did.

From every team he has played on, you can only hear good things about him; and in the competitive NBA environment, it is important for a team to be able to count on its players to play well together. Now, it is rumored that, besides his stellar skills on the court, it is the prospect of another great partnership between him and James, his once teammate with Miami and good friend, that made the Cavs actively seek him out.

After a tumultuous offseason that saw Irving sent packing to Boston amidst rumors about his troubled relationship with LeBron, and in anticipation of James’ 2018 unrestricted free agent status, it seems that signing Flash (a nickname given to Dwyane by former Heat teammate, Shaquille O’Neal) was another step towards building a strong roster around James that would keep him happy – and in Cleveland.

Getting Wade to join the Cavs was a smart decision on every front: now James is reunited with a teammate he can trust and works well with; while having a superstar shooter like James attract most of the defense’s attention, it will free up D-Wade and maximize his shooting guard potential. Wade himself has said that it was LeBron who poached him for the reunion and led to him ultimately signing the one-year, $2.3 million deal with Cleveland.

Together they can develop into an excellent scoring duo with LeBron at the forefront and Wade as strong support that can also carry the team on his shoulders if need be – and with Thomas currently suffering from a hip injury that will keep him off duty until January and Derrick Rose having undergone surgery on both knees – it is no wonder that the Cavs looked for another strong player to add to their roster.

Reliable and Consistently Good on All Fronts: Perfect Match for the Cavs

And Wade is precisely that person: in 2006, he led the Miami Heat to its first NBA championship title in the history of the franchise – and was named the NBA Finals MVP. Later, as part of the team’s Big 3 along with James and Chris Bosh, he guided the Heat to four consecutive trips to the NBA Finals from 2011 to 2014 and brought home the title twice, winning back-to-back championships in 2012 and 2013. He has been an NBA All-Star twelve times and won the NBA All-Star MVP title in 2010, a year after he won his NBA scoring title. It is no wonder that since he joined the Cavs, betting sites price their odds for winning the championship rose at +450, second behind the reigning champion Golden State Warriors.

His season with the Chicago Bulls might not have been his best in terms of scoring, as he averaged 18.3 points in 60 games, but D-Wade is a consistent player and his 14-year career is proof enough with appearances in 915 regular season games (904 starts) his averages stand at 23.3 points, 4.8 rebounds, 1.64 steals, and 5.7 assists in 35.4 minutes of playing time. He has scored a total of 21,137 points, which has earned him the 34th spot in NBA history – and the 35-year old might just be back with a vengeance after having honored his Chicago native team and his idol Michael Jordan (he was also once handpicked by MJ to headline the Nike Air Jordan clothing line) by wearing the legendary Bulls jersey.

Now, it is time for D-Wade to move on and join a team that will allow him more court glory. He is well-established as a player, and perhaps the Cavs will benefit from his presence in the locker room, uniting and guiding his teammates, as much as from his appearance on the court.