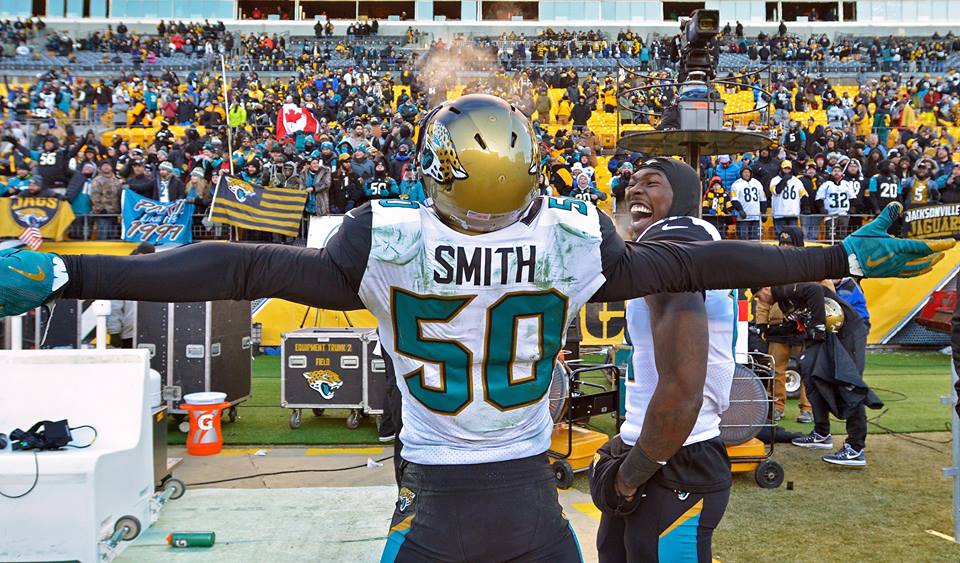 On this jam-packed edition of the Sonny Talks Sports Podcast, Paul Clark calls in to make NFL Conference Championship Game Picks and break down who should be named the fourteen reserves for the NBA All-Star Game. Topics include:

All of this and much more on this edition of the Sonny Talks Sports Podcast!