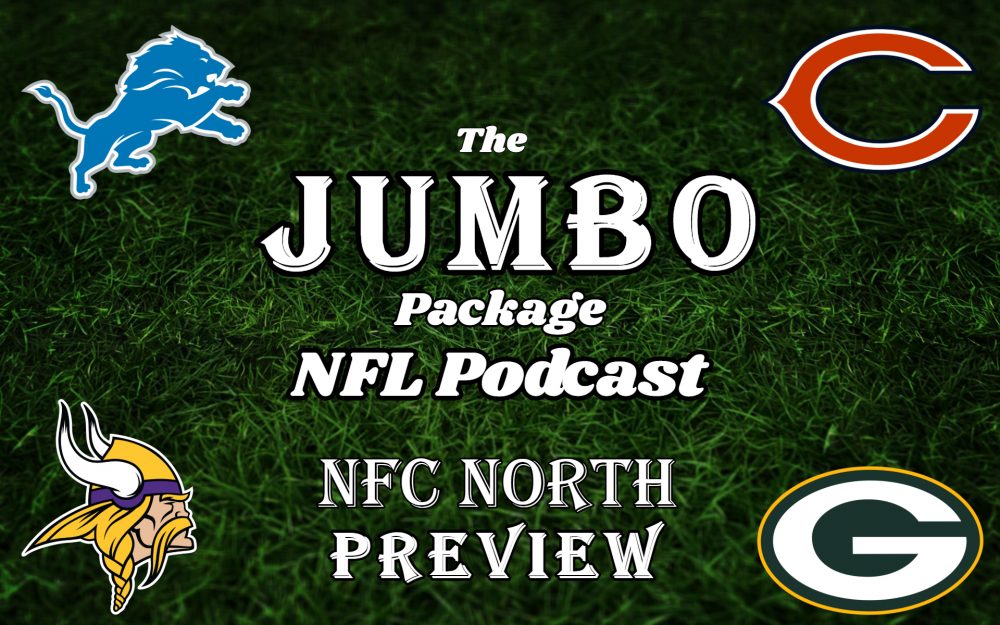 Does the return of Aaron Rodgers put the Green Bay Packers back atop the NFC North?

Which team should be more optimistic after off-season coaching changes: The Chicago Bears or Detroit Lions?

Is the NFC North the only division in the NFL without a Head Coach or starting Quarterback on the hot seat?

Was Sonny as big of a homer with the Bears as Pauley was when we covered the Oakland Raiders and the AFC West Division?