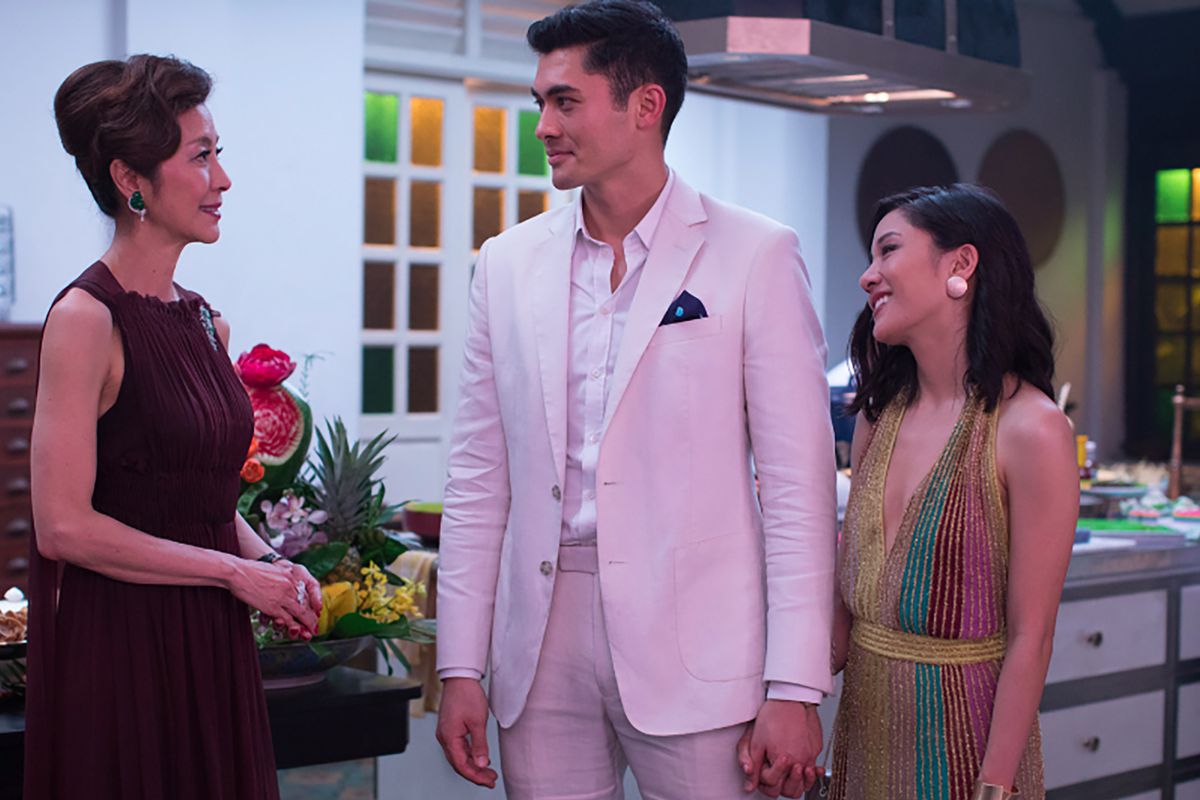 Romantic comedies act as modern-day fairytales at their best. Well, Crazy Rich Asians, adapted from the bestseller by Kevin Kwan, feels very much like one, as we follow Rachel Chu, a successful Economics Professor in New York, as she jets to Singapore and finds out that her boyfriend, Nick Young, comes from a ridiculously wealthy family. When she gets to the island, she’s immediately at a standoff against Nick’s powerful, strict mother who is a dedicated to family and tradition. The film stars Constance Wu, Henry Golding, Michelle Yeoh, Awkwafina, Gemma Chan and Ken Jeong.

Without a doubt, the extravagant set design and luscious costumes are absolutely marvelous. The characters in the film flex their wealth in very flamboyant ways, especially with the wedding in the final act. We get a taste of the rich culture, the beautiful landmarks in Singapore and the drool-worthy food.

As for the story, it’s nothing we haven’t seen before on, and it’s in line with soap operas and Korean dramas. The script is just too generic and we don’t know enough about why the two leads got together in the first place to invest ourselves in the “will they or won’t they?” part of the film. It also doesn’t really get going until we hit Singapore and probably could’ve been shaved down a tad for better pacing. The film is shot quite well, capturing Singapore in all its beauty. Although there are parts that drag, it’s never enough to turn you off as the visual panache, along with the beautiful cast, always gives you something to look at. 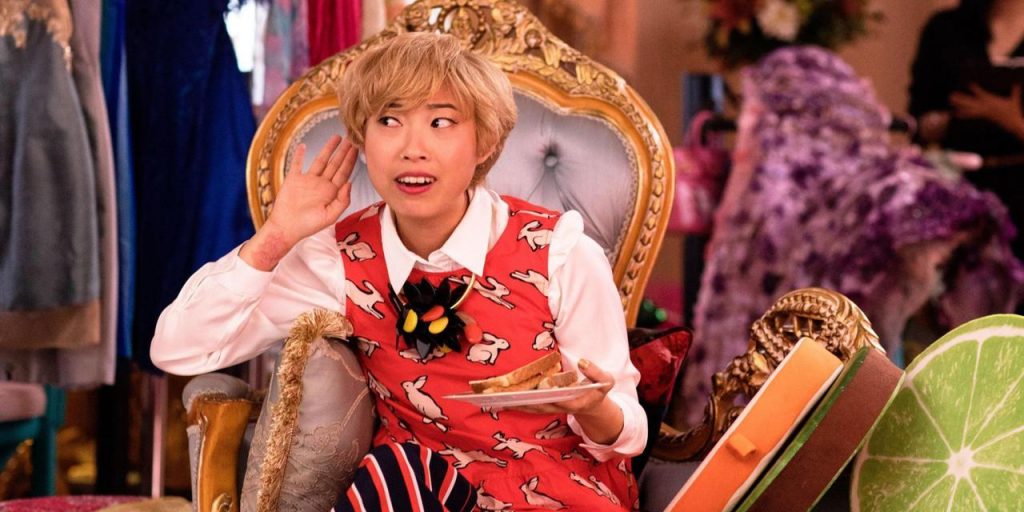 Constance Wu, playing Rachel Chu, does a tremendous job in her role and is easy to empathize with, especially in her situation of trying to impress her significant other’s parents. Many of us have been put in that situation at least a time or two, but here it’s on an epic scale. Wu brings it with the waterworks and you can really invest in her struggle with Nick’s dominating mother and her unyielding love for Nick. On the other hand, the dashing Henry Golding is okay as Nick Young, but his character just isn’t interesting.

Overall, there are no weak links in the cast, but there are some standout performances. As usual, Michelle Yeoh does a terrific job, playing Eleanor Young, Nick’s mother, with a subtle ferocity (and sometimes not so subtle) that all Asian moms possess. Awkwafina, playing Peik Lin Gh, Rachel Wu’s friend in Singapore, is hilarious and Ken Jeong, playing her dad, brings the goods as well.

While referencing some issues and hilarious moments that Asians deal with, this film is still enjoyable for a wide audience. Old school Asian parents can be very judgmental and stuck in traditional ways of thought and that’s portrayed accurately in this film. Now, although Crazy Rich Asians isn’t anything new story-wise, it being a big American release with an all Asian cast is something to write home about. Hopefully, this opens up more doors for Asian actors (I’m talking about beyond martial arts films) further expanding the diversity in Hollywood movies.