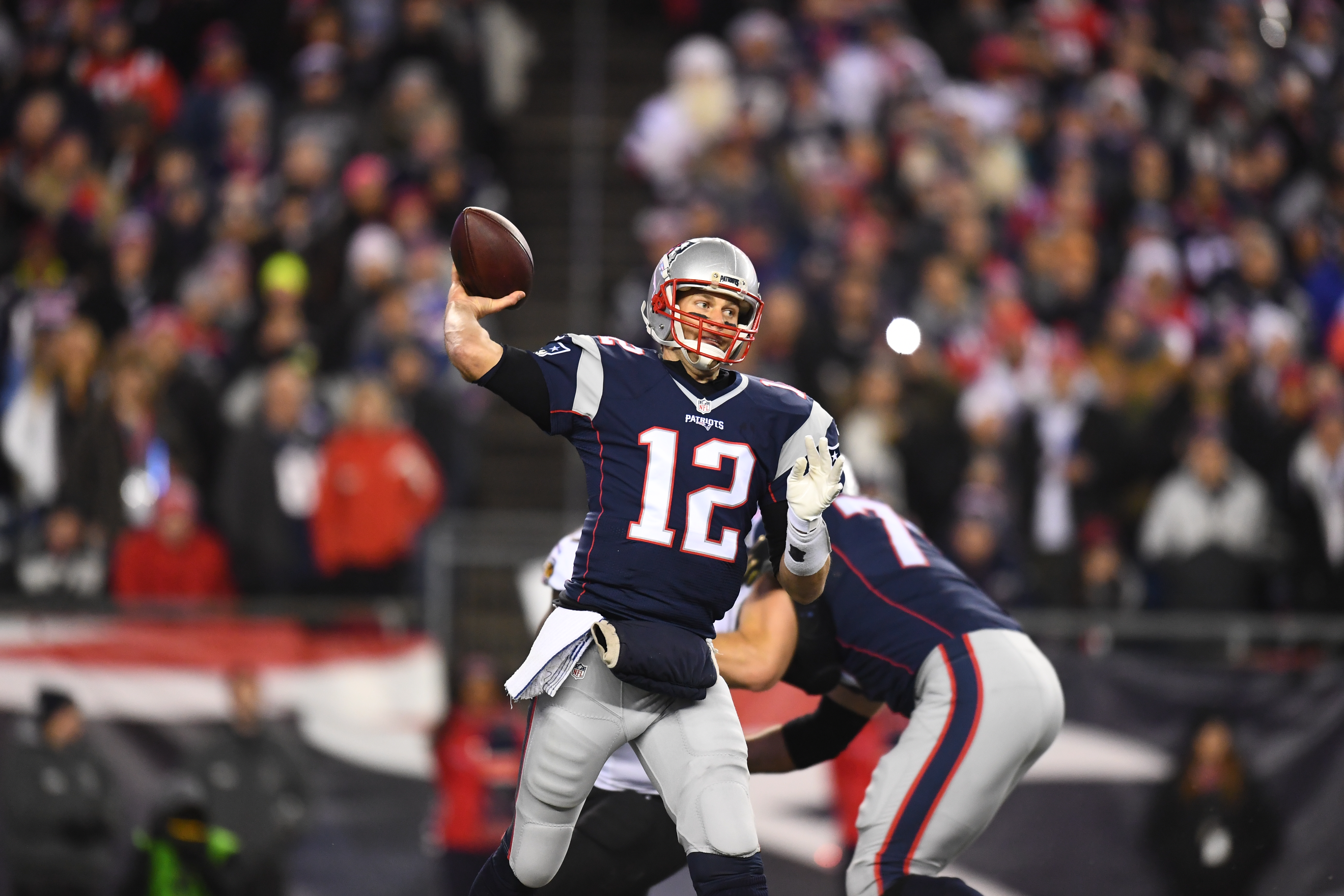 AFC East – New England Patriots – Yes, I know Tom Brady is as old as dirt, and outside of he and Rob Gronkowski there really isn’t anyone of note on this team, but they are the best coached team in the NFL, have averaged double digit wins since before Brady was the starter, and there isn’t a single other team in that division that scares anyone.

AFC West – Los Angeles Chargers – The Denver Broncos don’t have a QB, the Kansas City Chiefs are breaking in a QB, and I worry Jon Gruden might not be the same coach he was after such a long absence from the game. The Chargers on the other hand have a solid veteran QB in Philip Rivers, Melvin Gordon to run the ball at a high level, an elite pass rushing duo in Joey Bosa and  Melvin Ingram, and enough other quality pieces to make a run this year. While the Oakland Raiders could surprise some people, but I’ll go out on a limb and say the Chargers finally get back into the mix this year.

AFC North – Pittsburgh Steelers?.. – OK, this is a bit of a cop-out, but with Big Ben Roethlisberger in concussion protocol, their depth at the QB position, and the situation with Le’Veon Bell still not really resolved, I’m at a loss. With both Roethlisberger and Bell on the field and their head’s fully in the game, the Steelers should walk away with the Division, but if either of those guys are on the sidelines or not fully invested, it really could be anyone taking the Division. The one team I’d willingly write off is the Cincinnati Bengals as even the perennially bottom-feeding Cleveland Browns have a better shot to succeed this upcoming NFL season.

AFC South – Jacksonville Jaguars/Houston Texans – The Jags are going to put together another 10+ win season with a stellar defense and a ball-control style of offense. The Texans expect to have J.J. Watt and Deshaun Watson healthy and back at full strength. I have this as a toss-up with a slight edge to the Jags, however there is more potential for the Texans to surprise people on both sides of the ball, so don’t sleep on them.

NFC East – Philadelphia Eagles – This really should be the Eagles in a walk, however, a very tough schedule and two injured QB’s is cause for some slight concern. With the Dallas Cowboys’ schedule, it wouldn’t be a big surprise to see them end up with 10 wins, but if they can somehow beat the Eagles twice they can steal the Division. But, with the recent injury to Travis Frederick, it has me fairly certain an Eagles repeat is on the horizon.

NFC West – Los Angeles Rams – As good as the San Francisco 49ers, are the Rams are just too stacked on both sides of the ball. The defense is going to crush team’s hopes and dreams and that is going to be their key to a Divisional title.

NFC North – Minnesota Vikings/Green Bay Packers – I like what the Vikings have done roster wise, and they are the better-rounded team here, but the Packers have Aaron Rodgers. I’m giving the edge to the Vikings, but you can’t ignore the ability of Rodgers to carry an entire football team to a Division win.

NFC South – New Orleans Saints – I know Drew Brees is older than dirt, but the fact of the matter is he’s a great QB every year. I like the Falcons and the Panthers to vie for a wildcard spot, and either could take the title, but neither have the pedigree or play makers on both sides of the ball the way the Saints do, and neither are as well coached.

AFC Conference Winner – New England Patriots – There are just too many questions of consistency and depth for every other team I have making the playoffs for it not to be the Patriots once again. I expect to see the Patriots playing at home throughout the playoffs, a place where I think teams like the Jaguars, Texans, and Chargers would have a really tough time coming out with a win. The only team I see giving them real competition would be a healthy Steelers squad.

NFC Conference Winner – Los Angeles Rams – Another team that I suspect will have home field advantage throughout the playoffs, I just don’t see any team having enough offensive power to put up the necessary points to win on a regular basis against this defense. That’s a recipe for success.

Super Bowl Champion – Los Angeles Rams – Defense wins championships! Sean McVay is crazy in all the right ways to coach head-to-head with Bill Belichick. This simply comes down to how many points can the Patriots put up, and I really don’t see them scoring more than 20 against the stingy defense of the Rams, and that would not be enough to take home a Superbowl win.