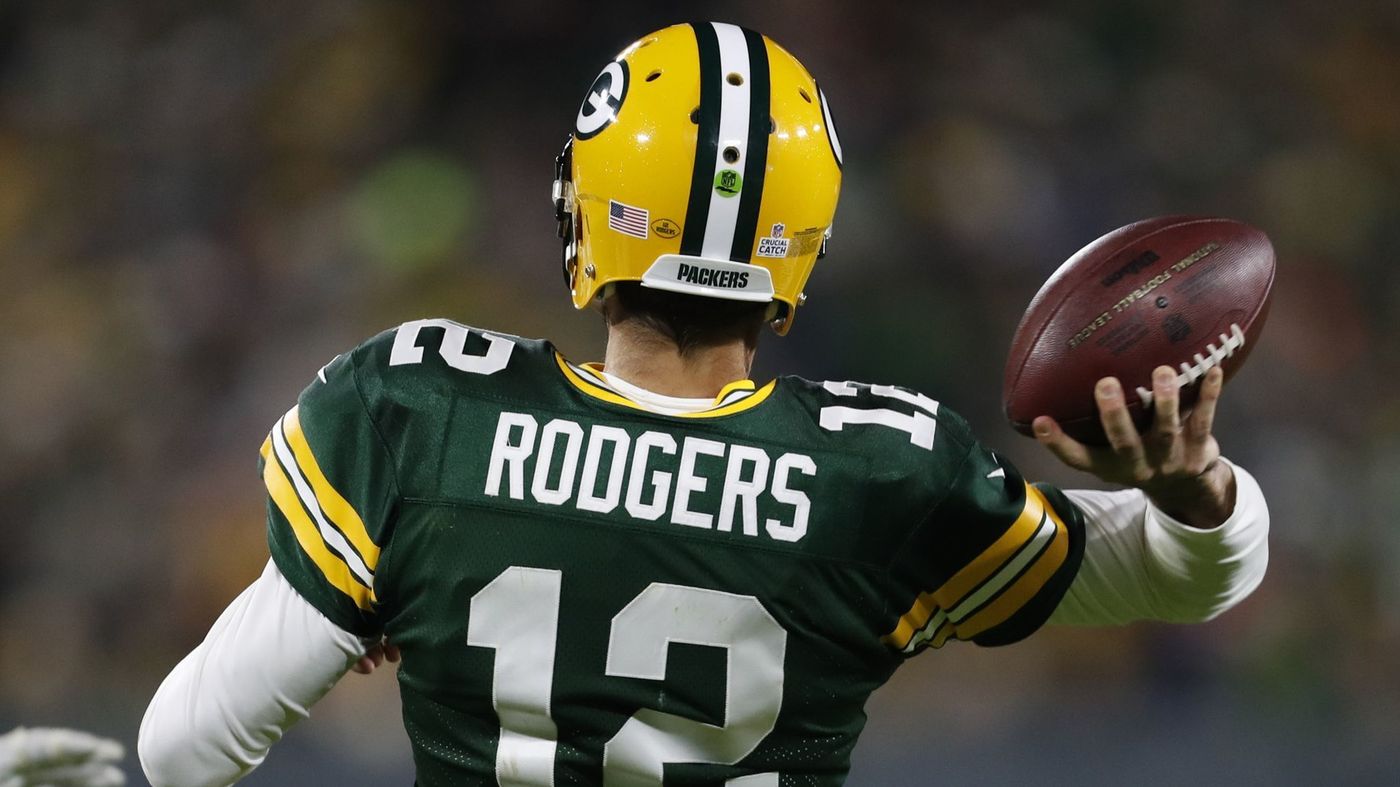 This is a great week for NFL football.

Let’s get right to my picks:

This is quite the large spread for a game that features two 4-3 teams. The Texans have won four straight, and the fact it is officially Brocktober in Miami may be why the spread is over a touchdown. But the Dolphins are only two weeks removed from a big win over the Bears while the Texans are beating some struggling teams. This seems like a steal to me.

The Jaguars are one of the struggling teams the Texans have beaten recently. This game is being played in London and it could be a make-or-break game for Blake Bortles. The Jags do appear to be in a free fall but the Eagles aren’t doing much better on the year.

The Eagles are 1-3 in the past four games with the only win coming over the lowly Giants. Look for the Jaguars to pick up a much-needed victory in the team’s second home.

Call me a homer but the Browns tied the Steelers back in Week 1 when Tyrod Taylor was doing a whole lot of nothing with the offense. I don’t see the Browns winning outright but the team that has played four overtime games already this season will keep it within a touchdown.

This was a tough one for me. The two teams met up earlier this season and it was only a four-point win for the Chiefs.

The Broncos put up 45 points on the Cardinals last week after losing a close one to the Rams. So while they may not be able to take down the likes of the Chiefs or the Rams, the Broncos can keep it close. That doesn’t do much in the standings, but it helps in the betting world.

The Bears can’t seem to put opponents away, aside from a blowout win over the Bucs this year when Fitz Magic officially came to an end. Close wins over the Seahawks and Cardinals make me think that this will be another close on in Chicago.

I don’t need to explain this one.

The Lions suddenly look good again. Two straight victories are making this team look legitimate after the ugly 0-2 start to the season. The Seahawks have also bounced back after an 0-2 start. My concern is that the wins have come over the Raiders, Cardinals and Cowboys, respectively.

This is a toss-up and the Lions get a few points for being at home. And the coin flip shows…

The Bucs stopped a three-game losing skid after an overtime win over the Browns last week. But they should have lost.

The Bengals appear to be struggling after losing two straight. However, those losses came against the Steelers and the Chiefs. The Bengals will quickly move on after the loss to the Chiefs and the Bucs will continue to be below-average. A win over the Browns doesn’t change that.

Talk about a marquee matchup. The Raiders are actively crumbling thanks to Jon Gruden while the Colts are fresh off a beatdown of the Bills. The Raiders are going to go 1-15. Once again, they can thank the Browns for a gifted victory.

The Cardinals beat the 49ers earlier this year so I’ll take them again. Both of these teams stink which is reflected on the spread.

The Rams are great. But the Packers are still a good team as well. Maybe this is just me being caught up in the reputation of Aaron Rodgers and his team. But something about his ability to keep his team in any game has me worried about taking the Rams in this one.

Three of the Rams’ wins this season have come against three of the worst teams in football, with the only elite competition being the Chargers. This one will be much closer than expected.

A rematch of the nightmare Saints fans experienced a year ago. I’m going to predict that there won’t be any fluke plays in this one and the Saints will continue rolling as Drew Brees keeps setting records.

I have to go back on my usual fear of taking large spreads. The Bills got destroyed against the 1-5 Colts last week. This one will be ugly. It just depends how soon the Patriots slow it down on offense. Third quarter?