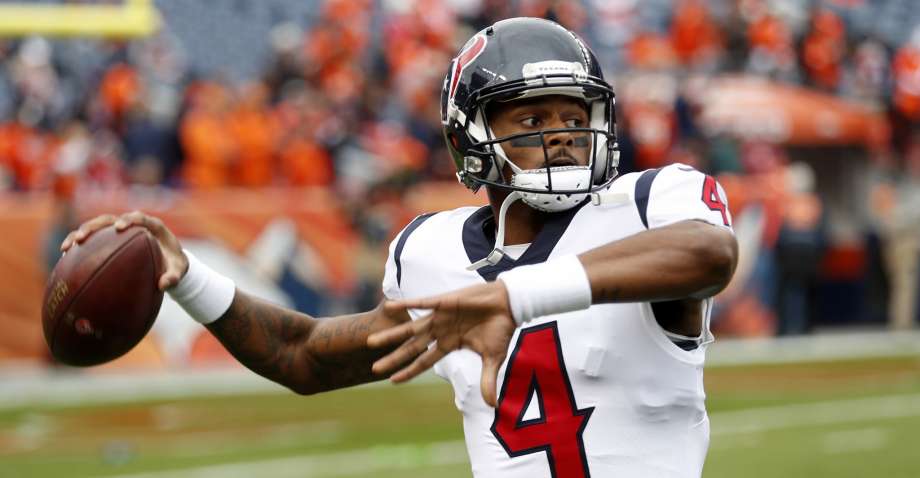 We are entering the interesting time of the NFL season when the playoff picture begins to come into better focus. At the same time, we can also begin to see what coaches are in danger of losing their jobs.

Week 11 starts off with a game that features two teams fighting for playoff spots and two coaches who may be out of a job to start 2019.

Let’s get right to the picks.

The 4-4-1 Packers enter this game with a lovely 0-4 road record this season. The 4-5 Seahawks are only 1-2 at home this year, so perhaps they will make a late run with five remaining home games.

We all know about Seattle’s home-field advantage but this is more than that. The Packers just aren’t as dominant this year as they have been in the past. Aaron Rodgers usually wills his team to victory, but that 0-4 road record is telling.

The Lions are sitting with a record of 3-6 and Matt Patricia is in danger of losing his job after one season in town. Maybe he should improve his posture.

The Panthers got blown out by the Steelers last Thursday night, but the long week should bode well for the team. The competition also gets much easier.

I was in the stadium on Sunday to watch the Browns whoop the Falcons. Both of these teams enter the matchup with records of 4-5 and now that I have seen the Falcons look like frauds in person, this is an easy choice.

The Cowboys will run all over the Atlanta defense.

The Saints may be the favorite to win the NFC and perhaps even to win the Super Bowl. That offense leads the NFL with 36.7 points per game.

Meanwhile, the Eagles lost to the Cowboys last week and only put up 20 points. The Saints can outscore any team and the Eagles will be another easy victory.

Colts playoff mania is real. But after a big win over the Patriots, I’ll stick with the Titans this week.

Hue Jackson has arrived to save the day for the Bengals! What a joke.

The Bengals may be 5-4, but a 51-14 loss to the Saints last week showed that they are not a true contender. The Ravens aren’t much better, but the Bengals will regress to their normal 8-8 level.

The Texans have won six straight after an 0-3 straight. The Redskins are also 6-3 on the year. I’ll continue riding with Deshaun Watson as he continues to grow his legend.

The Giants were able to celebrate a victory this week. Too bad it came against a bad 49ers team, which isn’t exactly a sign of a huge turnaround.

The Bucs have their own issues to solve and scored only three points last Sunday against the Redskins. The Giants will be an easy rebound game for Fitzmagic.

The Broncos are bad, mmkay. Bringing in Case Keenum did nothing to solve the offense’s problems and the talent on defense is once again being wasted.

The Chargers are 7-2 and would be atop the AFC if not for the Chiefs dominating the AFC West division. The Chargers haven’t lost since Week 3 and the team’s two losses are against the Chiefs and Rams, respectively. Expect a blowout in this one.

The Cardinals are not a good team by any measure. But the Raiders are worse. Much, much worse. I genuinely feel bad for the loyal Raiders fans in Oakland.

The Steelers dismantled a great Panthers team and now face a 3-6 Jaguars team. Blake Bortles is hurting this team’s ability to win and the Steelers will easily win this game. The spread should be higher in this one now that the Jaguars have lost five straight after a 3-1 start.

The only hiccup on the year for the Vikings was a blowout loss to the Bills in what can be chalked up as a major fluke. And until the Bears prove they can beat top teams, I will remain skeptical.

This is the game of the year so far. Too explosive offenses going up against each other in a game that is being played in Los Angeles after the field in Mexico City was torched and unplayable.

This is a toss-up, but I think the Chiefs will not be phased at all by being on the road.