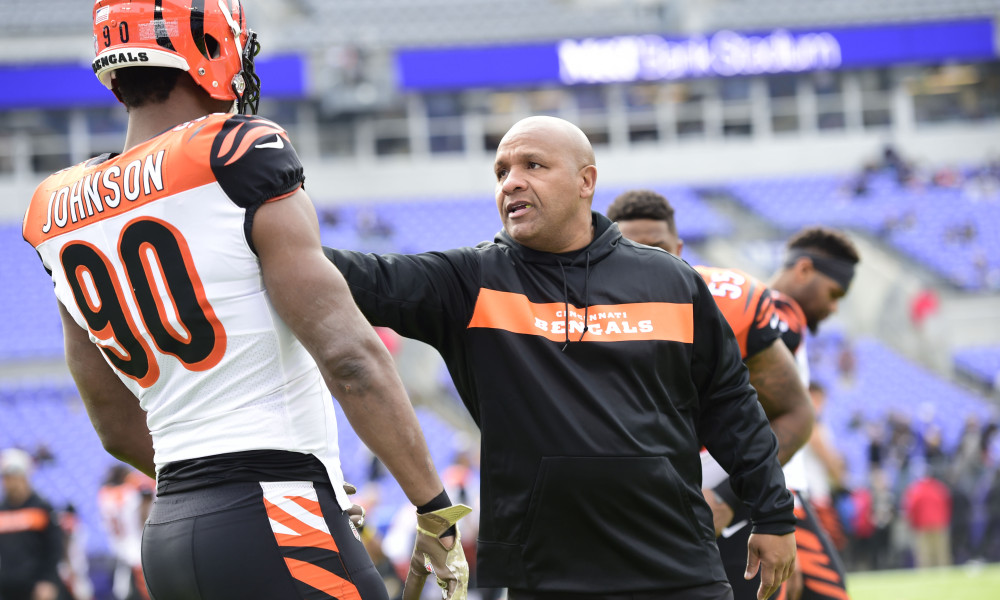 There is nothing better than Thanksgiving football. If you enjoy your family, it is a great thing to have on in the background. And if hanging out with family isn’t your favorite thing to do, you can watch football instead!

Those who don’t watch football have to answer questions about why they are still single and why they don’t have $30,000 in savings.

Anyway, this is a holiday edition of my picks so to keep in concise, I will offer explanations for five games that intrigue me this week. You’ll just have to trust me on the rest.

The Colt McCoy show is back in town now that Alex Smith is out for the year with a gruesome leg injury. I have personally seen brief glimpses of greatness from McCoy in the past, but that was years ago when he was in Cleveland. He is a completely different player now.

The loss of Smith is a tough blow, but the Redskins are still in first place in the NFC East. The Cowboys are just one game back, and have won two straight to get to 5-5.

I do think the Cowboys will win this game outright. But seven points is a bit much to give them. The Cowboys have only won one game this year by more than seven points.

This spread seems a bit too low for me. The Bills are getting Josh Allen back this week and are fresh off a blowout win over the Jets. But I have learned that it is impossible to trust the Bills this year, or expect any level of consistency.

The Jaguars are 3-7 and in a freefall. Six straight losses have ruined the team’s playoff hopes, yet the team has been close to winning its past three games. The problem has been the fact Blake Bortles is still the quarterback.

The Bills will play hard but the Jaguars will finally put a complete game together for the first time in months.

This may be the most interesting game of the entire week. Why? Because of Hue Jackson.

The former Browns coach went back to his old team to create this awkward situation. There is not illegal about what he did, but Browns fans can only laugh at Hue now.

The Browns are riding a historic road losing streak but this is a different team in 2018. Baker Mayfield helped the Browns thoroughly whoop the Falcons two weeks ago, while the Bengals have lost two straight. One of those losses was a 51-14 loss to New Orleans. The Browns nearly beat the Saints, and that was with Hue in charge.

The Browns have new energy with the new group in charge and will show Bengals fans that it is time to get Marvin Lewis out of town. He can take Hue with him.

The Colts are on a bit of a roll. The team has won four straight and is back in the playoff hunt as Andrew Luck proves that he does not in fact have a noodle arm.

The Dolphins also have a record of 5-5 and are fighting for a playoff spot. The team is getting Ryan Tannehill back on Sunday and that should only serve as an improvement over Brock Osweiler. That is why this spread stood out to me.

The Colts are playing well, but they aren’t a dominant team compared to the Dolphins. I wouldn’t even be surprised if the Dolphins won this straight up.

I tend to pick the Packers often due to their reputation. But the team is currently 4-5-1 with a road record of 0-5. That is just not acceptable for a team with Aaron Rodgers at quarterback. Not that it is his fault in any way.

These two teams met up earlier this season in a game that ended in a tie. Though that came during a tough stretch for the Vikings when they followed that tie with a blowout loss against the Bills. The team has been better after that, although the X-factor remains the play of Kirk Cousins.

It is impossible to trust the Packers on the road this year, and it is getting even tougher to trust the coaching of Mike McCarthy. A loss here could lead to some changes.