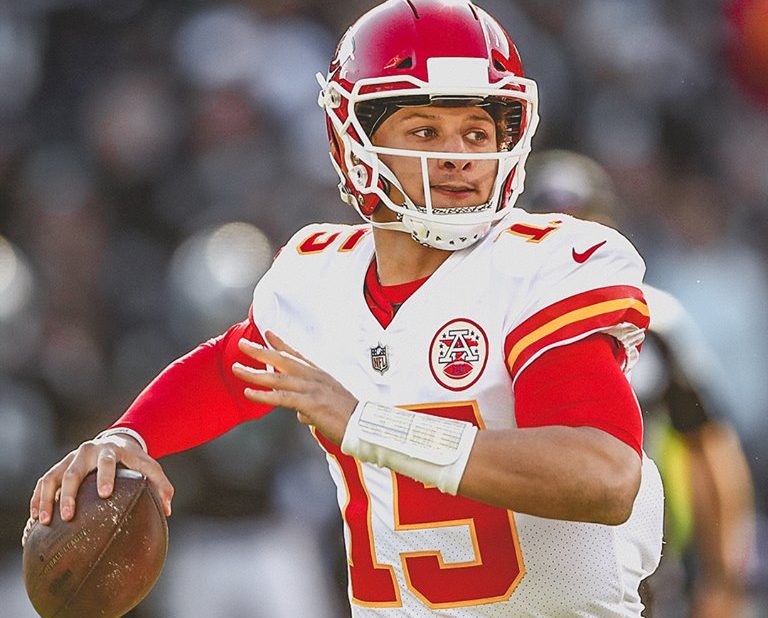 Can you believe it is already Week 14?

The NFL playoff races in both conferences are filled with a lot of intrigue and plenty of teams are still alive. The “in the hunt” graphics may be a bit too generous to some teams, but anything is possible.

The week starts off with a class Thursday night game against two teams that used to be a staple on Thursdays back before the match-ups got a bit better.

Let’s now take a look at all the picks for the week, with some particular focus on five that stand out to me the most.

The Chiefs have been in the forefront of NFL news now that Kareem Hunt is no longer a part of the team. Yet the team is still atop the AFC playoff picture at 10-2, and has not lost a game at home yet this season.

The Ravens have rebounded with Lamar Jackson under center and control their own destiny in the AFC playoff race. The team has won three straight, but those wins came against the Bengals, Raiders, and Falcons, respectively.

The Chiefs are going to smoke the Ravens and open up the No. 6 seed for the taking. Hunt’s absence is not a major factor as long as Patrick Mahomes remains under center.

What a weird season for the Packers. Aaron Rodgers has been there to save the day for years, but mismanagement and some poor play has the team with an interim head coach and two games out of the playoff race with four to play.

This matchup would be in primetime in any of the past few seasons, but now it is between two struggling teams trying to figure out where to go from here. But considering all the change in Green Bay, expect the Falcons to at least keep this one close.

Simply looking at the records will confuse some in this matchup. But Mark Sanchez is now the starting quarterback in what has become a lost year for the Redskins.

The Giants have won three of four and will take this game easily as Sanchez won’t be able to do nearly enough to have his team keep this game close. And remember, the Giants just took down the Bears.

They are simply heating up too late.

One of my beloved double-digit spreads.

The Bengals are without Andy Dalton and A.J. Green, but they do have Hue Jackson. That should have fans excited, right? The team has lost four straight, but only one was a major blowout. And that came against the Saints.

These giant spreads always worry me due to the existence of garbage-time points. A 24-point lead can go to 10 late, and it doesn’t make much of a difference.

The Chargers are going to win easily, but there isn’t exactly a major home-field advantage at their stadium. The Bengals will cover in a boring game for those who aren’t Chargers fans.

This is the best game of the week and potentially a preview of a postseason matchup. The Bears lost last week, but that came without Mitch Trubisky in at quarterback.

Now we have Goff vs. Trubisky. And oh yeah, Goff vs. Mack as well.

The Rams are rolling and every game they play is must-see. Yet the spread in this one is close due to the Bears defense, which has a chance to get an early look at the Rams before the postseason. The Rams are still the better team and will win this game, but it should give the Bears a great look before a potential January matchup.