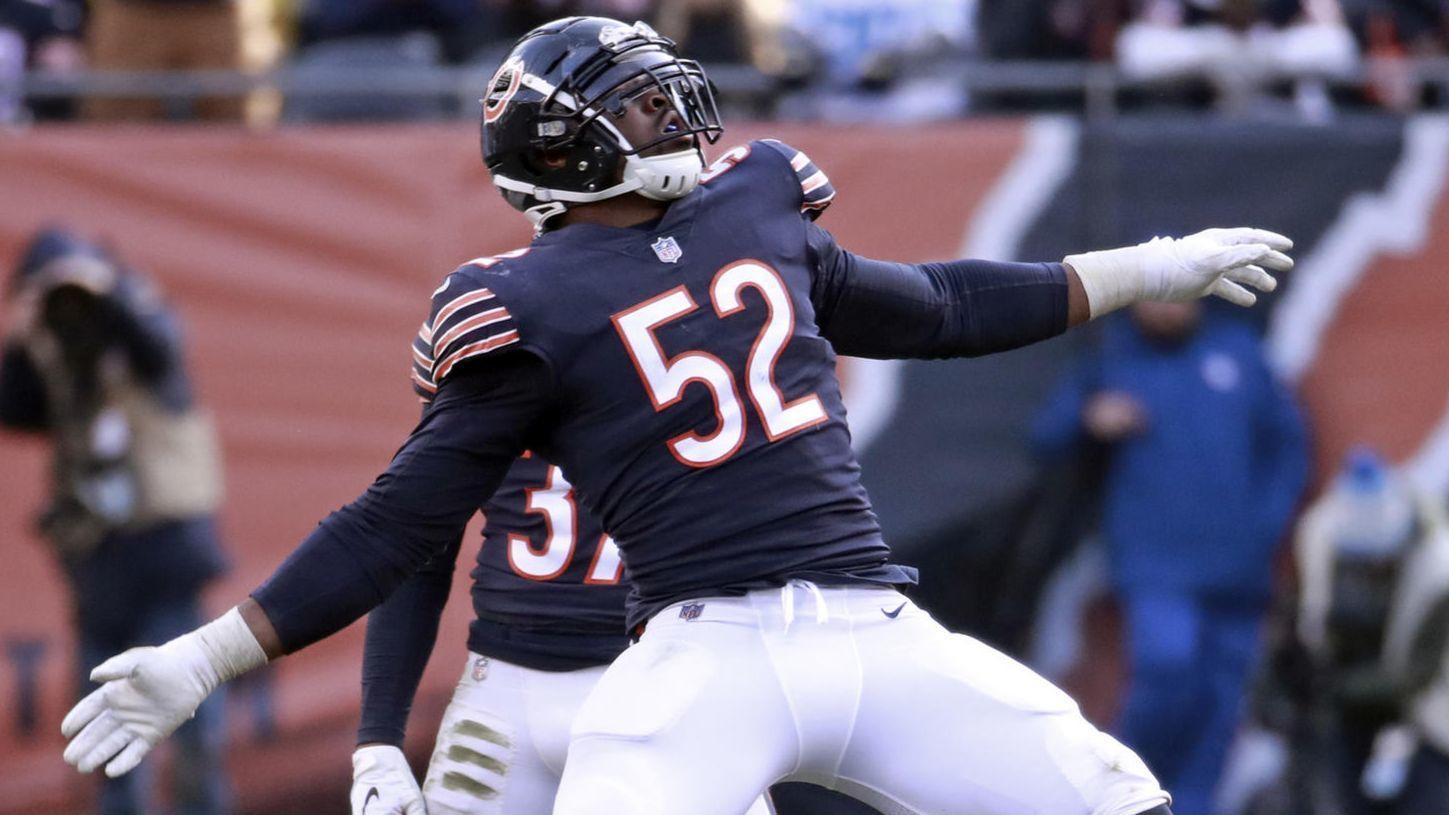 It’s almost Christmas and that means some NFL fans may be debating whether to watch some games or get some shopping done. If you waited this long, I feel for you.

All my shopping is done which means I can focus on the spreads in what is an exciting week of NFL football. Playoff spots are on the line and the Cleveland Browns still have a chance. What a world.

It was a bit odd having no games on Thursday this week, but I’ll take two Saturday games on a holiday weekend. Can’t beat that.

Let’s get to the picks.

The Patriots own the Bills. That is known.

The difference is that the Patriots appear to be coming down to Earth just a bit in 2018. The Bills are only 5-9, but are good enough to at least compete in this game now that Josh Allen is in at quarterback.

Some fans may be mislead by the score of the game when these two teams met up earlier this year. A 25-6 win for the Patriots was ugly for the Bills, but that came with Derek Anderson in at quarterback.

Allen isn’t an elite rookie, but expect him to keep his team close enough to cover.

What a fall from grace for the Jaguars in 2018. Cody Kessler is in at quarterback over Blake Bortles and the team will embark on an extensive search for a new QB one year after nearly making the Super Bowl.

This game is still meaningful for the Dolphins and I don’t expect it to be close. The Dolphins have struggled on the road, but are 6-1 at home. Meanwhile, the lowly Jaguars are 1-5 on the road this year.

The Browns are eight-point favorites?!? Oh how the times change.

The Bengals are coming off a win but have still been terrible since losing both Andy Dalton and A.J. Green to injuries. I will be at this game and expect a Browns win. However, it is going to be cold and it could rain as well.

It will be a sloppy game won by Cleveland, yet I still don’t have enough confidence in the Browns to give them so many points.

This game certainly stands out to me. The Bears are legitimate Super Bowl contenders and are only four-point favorites against one of the worst teams in the league.

Yet the 49ers are 4-3 at home this year. Still, the 49ers offense is going to be shut down by Khalil Mack and the Bears defense all game long.

The 49ers are an interesting team this year. They entered the year as contenders before Jimmy Garoppolo went down. Then they fell to the bottom of the standings, but the spread seems to indicate that some thing there is still that playoff talent on the team, just without that top quarterback.

This was a very tough pick for me to make. We all know about the impact of Seahawks fans when it comes to games in Seattle. But the Chiefs are elite. Will the noise make a difference?

I don’t think it will do enough. The Chiefs will march into Seattle and come away victorious, proving the Seahawks are above average, but nowhere near where they were just a few years ago.