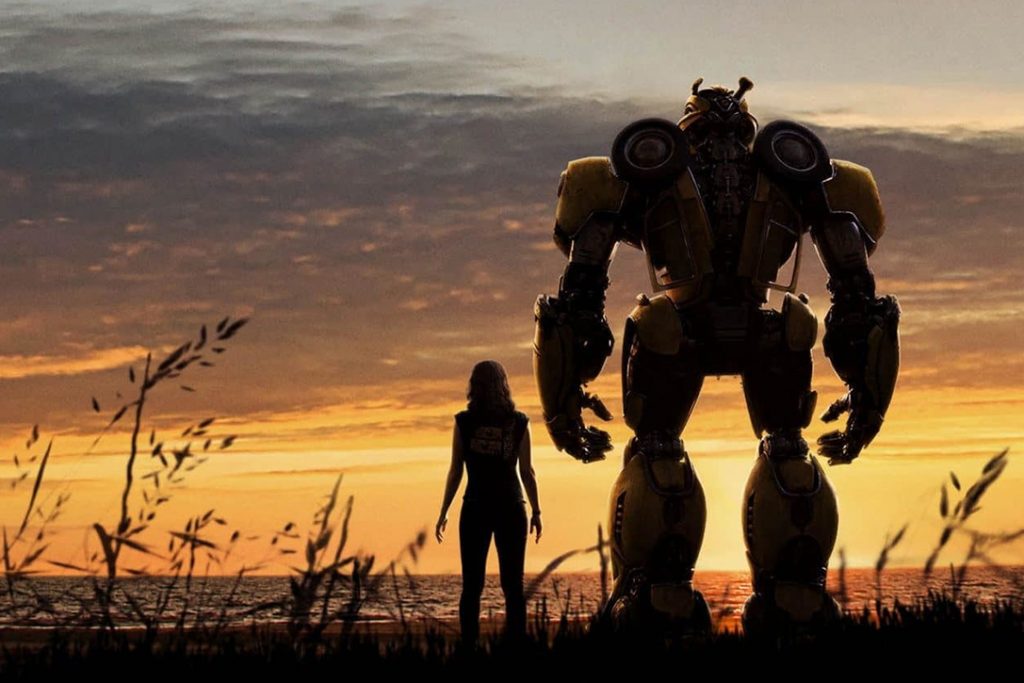 The famous robots in disguise are iconic in the toy industry, but Michael Bay’s flicks never injected spirit into the material. In Bumblebee, director Travis Knight takes it back to 1987, telling the tale of Bumblebee’s adventure on planet Earth where the yellow warrior bot bonds with a teenager and gains his true voice. The multi-talented Hailee Steinfeld stars in the lead role and is joined by John Cena, Jorge Lendeborg Jr, Pamela Adlon, and Stephen Schneider.

Bumblebee is a summer-worthy flick gifted to us during the winter and it’s a crowd-pleaser all around. The screenplay feels like a mash-up of E.T. and the Iron Giant, but it’s never distracting especially if you already know what you’re getting into. The story is standard, but the execution of the familiar tale is done well, making for a joyful pop-corn flick.

It’s hard not to compare this to the Michael Bay movies, but the film is surprisingly better in the action department than the explosion-heavy Bayhem Transformers series. You can actually see what’s happening onscreen with wide shots and there’s always something at stake to elevate the fights. And, the fight choreography is a perfect blend of logical and outlandish. The film cranks up a radical ‘80s soundtrack and you can’t help but have a blast. 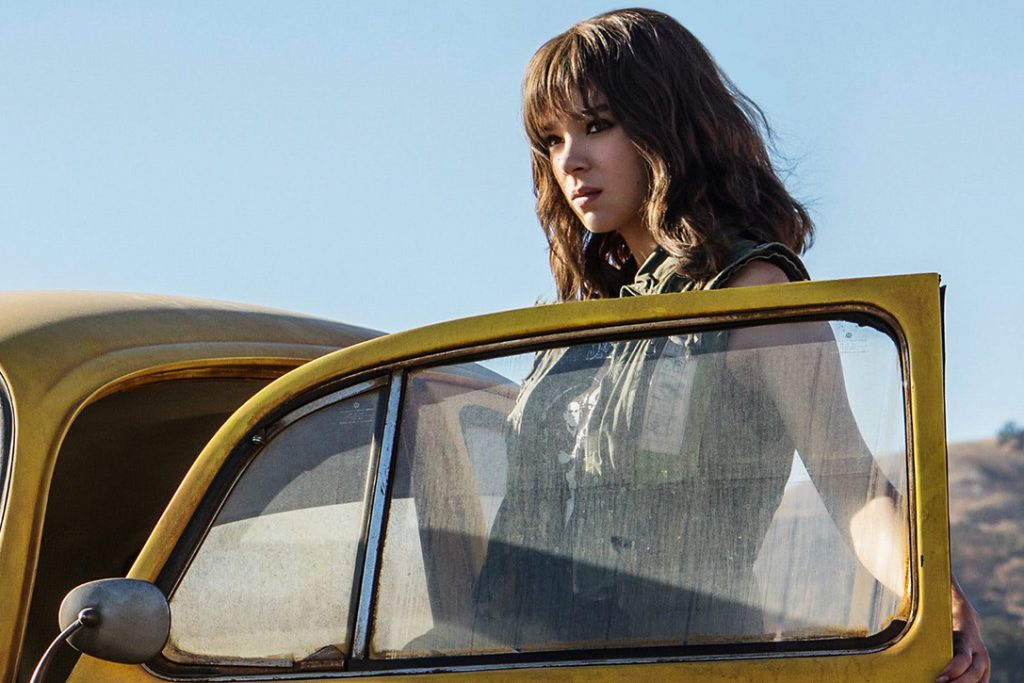 Steinfeld Is A Star

Hailee Steinfeld plays Charlie, an automotive enthusiast who lost her dad not too long ago. She happens to find a dusty old Volkswagen Beetle to take in as her new fixer-upper on her 18th birthday that just so happens to be a warrior robot from outer space. Steinfeld gives a touching performance as Charlie, who is a character closed off from the world in the beginning, yet opens up and rediscovers joy through her relationship with Bumblebee. She’s passionate in her every move as the broken teen who finds hope and is easy to empathize with.

John Cena is John Cena in the film and that’s both good and bad. Cena plays a soldier, which is no surprise, and sometimes his line delivery is a little too hammy. Jorge Lendeborg Jr. playing Memo captures the awkwardness of a teenage boy crushing on a girl very well and makes for a quirky sidekick.

Now, I know Bumblebee is a CGI character, but his animation and the expressive details added to his design are absolutely captivating, tugging at your heartstrings with every expression from those glowing blue eyes. It’s easy to tell just what he’s feeling, allowing you to go all in on the friendship built between Charlie and Bumblebee.

Bumblebee is how the Transformers series should’ve started a long time ago, but at least they got it right this time. Just imagine if this was the first time you saw Transformers on the big screen without the existence of the Bayhem robot flicks. It’s nothing groundbreaking, but it is a summer treat saved up for December to help us smile going into the new year. We see through Charlie and Bumblebee’s relationship that real friendships help us endure this unforgiving life when we feel alone in the world. This film transforms the rock-em sock-em bots from the Bay flicks into robots with heart and soul behind their actions. Finally, a Transformers film that doesn’t suck.