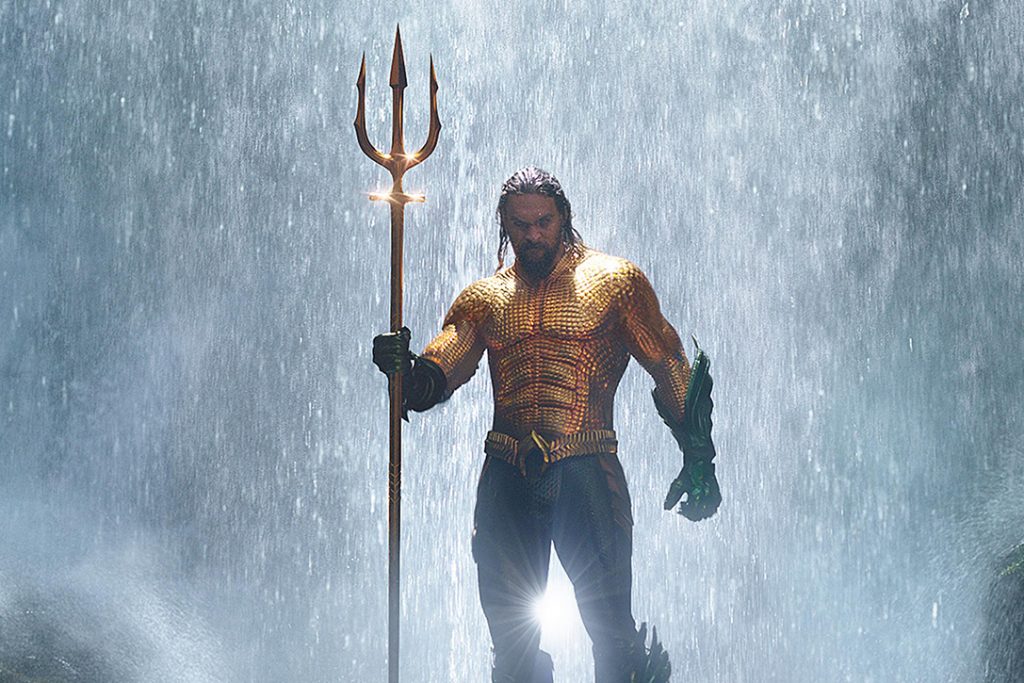 Aquaman isn’t exactly a popular superhero in comparison to the big blue boy scout and the brooding psycho bat, but this film manages to make something out of the silly character from the DC universe that talks to fish. James Wan, who’s most famous for The Conjuring movies, takes command to tell the story of Arthur Curry and how he became the king of Atlantis. Jason Momoa stars as the aqua warrior and is joined by a cast of familiar faces, including Amber Heard, Willem Dafoe, Nicole Kidman, Patrick Wilson, Dolph Lundgren, Temuera Morrison, and Yahya Abdul-Mateen II.

There’s plenty of visual panache to enjoy with the colorful, fantastical world of Atlantis. Wan creates a treat for your eyeballs to devour, but it’s still a little too much CGI onscreen. The story itself is mundane and has been told plenty of times before in more engaging ways. However, there’s plenty of fun to be had on Aquaman’s journey. Some parts are just plain ridiculous, but it is a comic-book movie after all so it’s best to accept as much as possible to have a ball with the material. There are some aspects of the film so laughable you can’t help but point them out. (SPOILERS) The past king of Atlantis sits himself to death while holding on to the sacred trident, there’s an octopus playing the drums during a one-on-one gladiator battle, and there are sharks with fricking laser beams attached to their heads (END SPOILERS). It’s definitely a lighter entry into the DCEU.

Aquaman has some notable action scenes, including a throwdown in a lighthouse, a submarine ass-whooping, and a rooftop chase. Although the fights are engaging, the set up for all of them is repetitive. Characters discuss the task at hand and out of nowhere there’s an explosion or an action-packed intervention. It gets truly annoying after the third time it happens. These moments of surprise are almost set up like jump scares, which makes sense since James Wan is an expert in utilizing that tactic in his horror films. 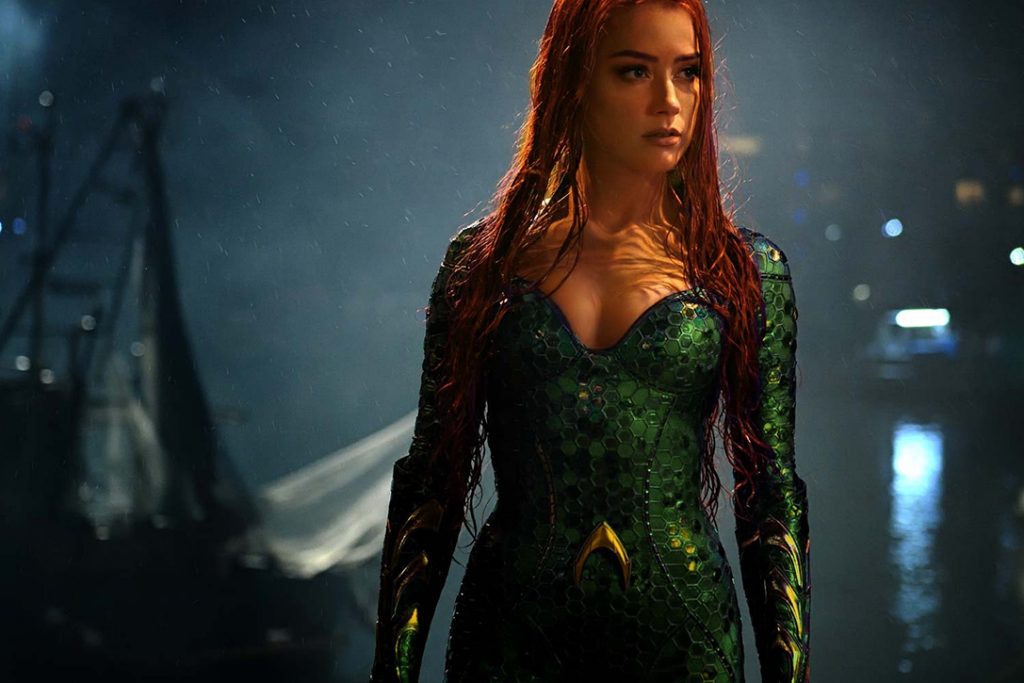 Jason Momoa is a charismatic lead as Arthur Curry aka Aquaman. He plays to his strength of giving off a wild child vibe and he does a decent job of carrying the film. You can tell he’s having fun breaking jaws and pitching fast-ball tridents, but there’s not much else to the performance. Amber Heard as Mera is solid but forgettable, Willem Dafoe as Vulko doesn’t have much to do, and Patrick Wilson as Aquaman’s little brother, King Orm is a typical villain. The one true standout supporting character is Manta played by Yahya Abdul-Mateen II. The Manta character is out for revenge and Abdul-Mateen II plays him with a bold style that’s a bit over-the-top but fits with the flick.

Aquaman is an entertaining movie for the holiday season, but would be forgotten easily if it was in the bullpen with the summer blockbusters. The film is a parade of optical flair, but it tells a familiar tale that overstays its welcome by about half an hour. It’s definitely somewhere near the top of the DCEU movies, which means it’s fun but middling.