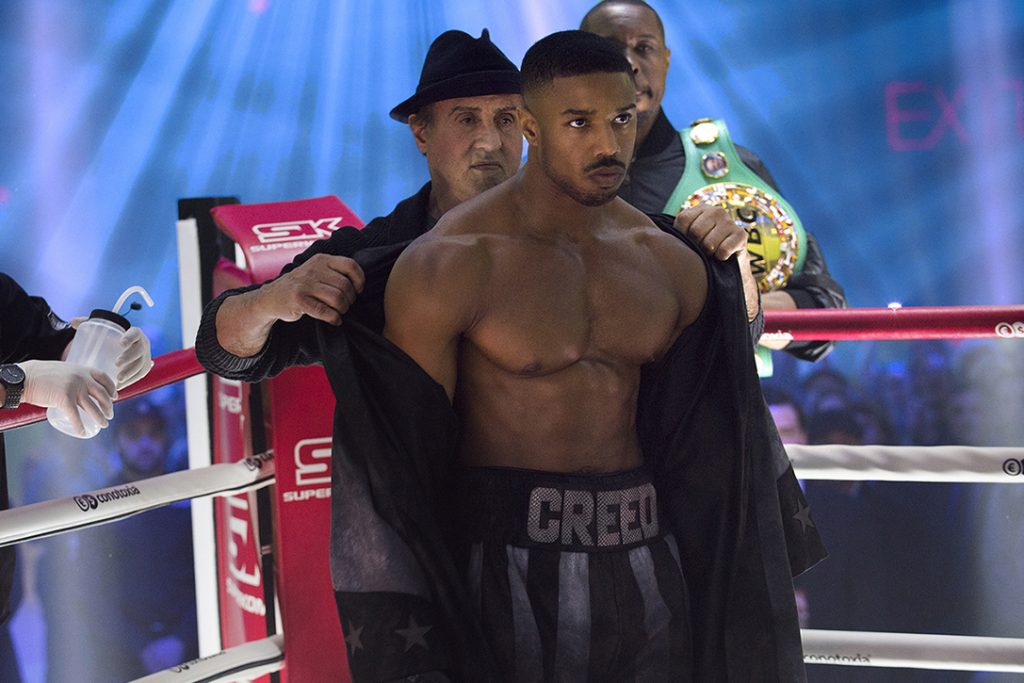 Knowing who you’re fighting in a boxing showdown is easy, but what knowing you’re fighting for is what’s most important. Adonis Creed is back as the freshly strapped champ with Rocky Balboa in his corner to face new challenges, and his biggest is the stone cold monster, Viktor Drago. Creed II stars Michael B. Jordan back as the boxer and he’s joined by Sylvester Stallone, Tessa Thompson, Dolph Lundgren, and Florian Munteanu.

Although Ryan Coogler isn’t back in the director’s chair, Steven Caple Jr. is a dependable leader behind the scenes. Caple Jr. translates Sylvester Stallone and Juel Taylor’s script to the silver-screen very well. The story is rather predictable and formulaic, but what the film team on deck does best is out meaty obstacles in front of Creed. Furthermore, the film gives you a backstory of the Dragos and legitimizes the events of the cheesy-as-hell Rocky IV. You’ll even find yourself sympathizing with the Russian father-son team, as they have their own issues to overcome.

As for the boxing scenes, Creed II pits Michael B. Jordan against the towering Florian Munteanu for the main event and it’s pure ring drama. It’s definitely a mismatch and might even be stretch for the real boxing world, but Creed and Drago square up for cinematic fireworks. Realistic? Definitely not, but they do make for bone-crushing entertainment complete with bloody drenched gloves, slow-motion haymakers, and overemphasized bobbing and weaving.E Even though you know what’s going to happen, the dramatic beats that set up the final showdown make the event magnetic. 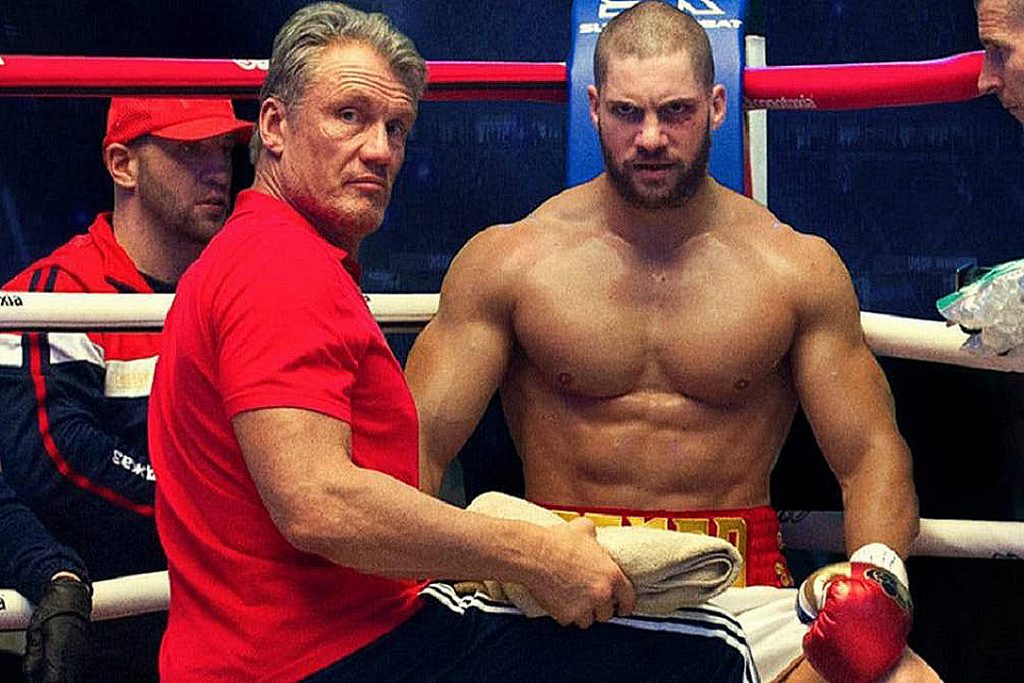 Sympathizing With Both Sides

Michael B. Jordan proves his sharp acting skills once again playing Adonis Creed, which is his still his best role to date. As Creed, Jordan shows a range of emotions, especially one we don’t often like thinking about or admit we feel: fear. The tough guy act is all too familiar when he’s trying to shield the world from his relative worries, which is what makes Creed easy to connect with. He holds up this idea of being a man by owning up to his role of the champion and putting into perspective what he’s fighting for. Jordan continues to have fantastic chemistry with Tessa Thompson, who plays Bianca. Thompson shines in subtle moments with certain look and a single tear, as much as when she’s in a showy scene.

Stallone is comfortable in the role of the old and wise Italian Stallion and slips back into the character’s shoes naturally. At this point in the character’s journey, Balboa is doing all he can to give back to Creed. There’s definitely a natural father-son bond between them and it’s touching to witness especially because it’s presented with such authenticity. Balboa knows what to do to alleviate a situation or stoke the fire and his sage advice is golden.

Then we have the Drago duo. Dolph Lundgren is back as the infamous Ivan Drago, the lethal boxer who killed Apollo Creed in the ring. Lundgren plays to his battle-worn looks and gives Ivan a wounded warrior vibe with a beast still raging inside of him. Viktor Drago is played by the enormous Florian Munteanu and the newcomer does very well as the main antagonist. Viktor is just as broken as Ivan, and he uses his open wound to fuel his killer instinct. Both actors do a tremendous job in fleshing out the villains of the film to the point where you actually understand where they’re coming from.

Creed II is no sophomore slump when it comes to sequels. It follows a familiar cookie-cutter boxing movie pattern, but it does so with gusto and intriguing, heartfelt performances. The film isn’t a clear-as-day knockout like the first outing, but it definitely wins a majority decision. And, it’s message is simple: know what you’re fighting for and your well of motivation becomes endless.