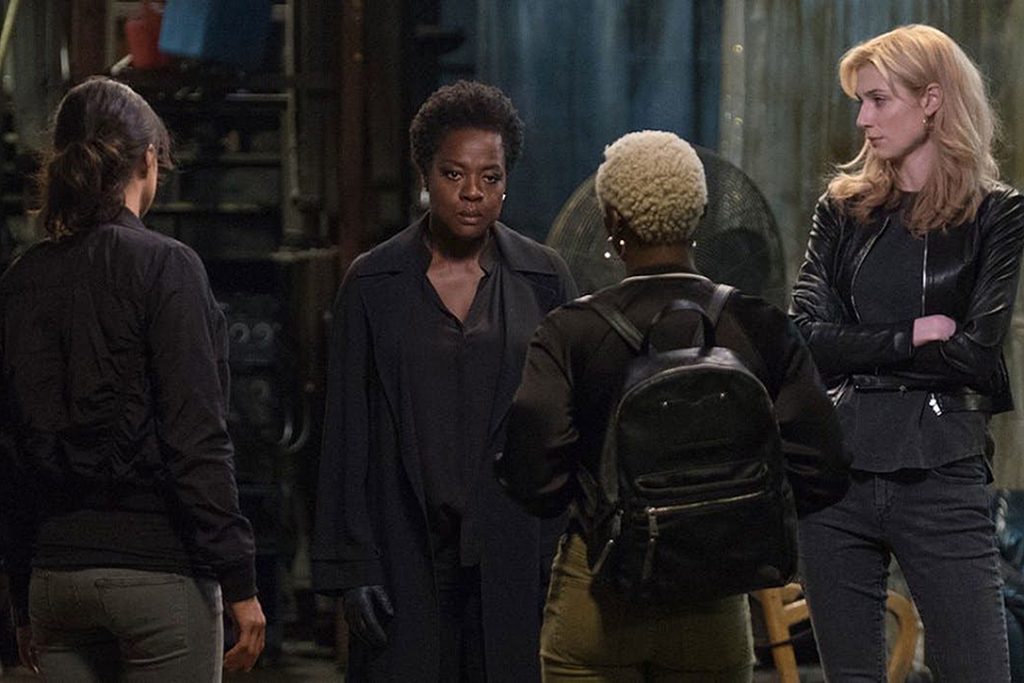 It seems like every version of a heist movie has already been done. Well, in comes Steve McQueen’s Widows, based on a TV series from the ‘80s, which tells the story of the wives of a group of thieves who have to take over the duties of their late husbands who botched a job. McQueen continues to prove his versatility in the film as he commandeers this cinematic ship with the help of a stellar cast, including Viola Davis, Elizabeth Debicki, Michelle Rodriguez, Colin Farrell, Robert Duvall, Daniel Kaluuya, and Brian Tyree Henry.

Steve McQueen’s direction is on point and he proves able to deliver bold action scenes, but he’s juggling too many stories for Widows to be a home run. He manages the stories well enough, but shifting focus between several plots takes away from the main heist story. It’s a political drama, heist movie, revenge tale, and love story all rolled into one. Yes, life is layered and complex, but sticking too many different plots into one film will muddle it a bit, even if McQueen’s direction is admirable.

Utilizing flashbacks and villains of all sorts, this film contains plenty of twists and turns. Throughout the film, there is also plenty of character development, but for some reason, it doesn’t turn out to be as effective as it should be and it’s due to all the subplots slowing the main heist story down. The audience is set up to cheer for these females with thunderous applause, but at best it will get a golf clap. 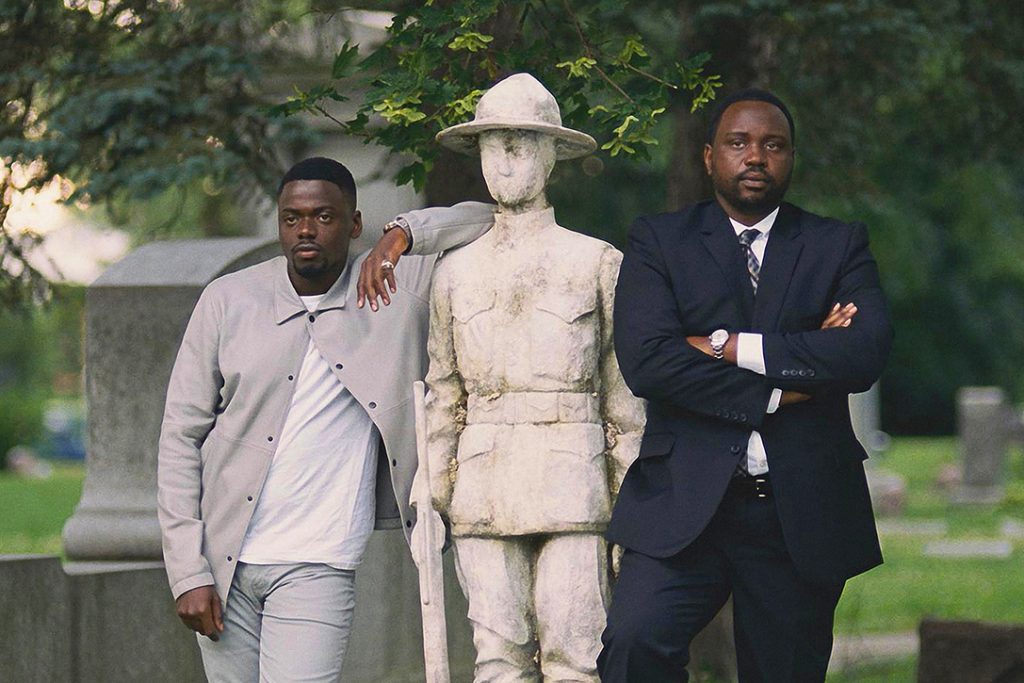 Viola Davis plays Veronica, the steely wife of the notorious head honcho of professional thieves Harry Rawlings played by Liam Neeson. Davis has perfected her cold, fierce gaze and peppers her performance with moments of fragility behind the iron mask. She leads the movie with a valiant performance and is believable as the driven widow looking to right her late husband’s wrongs. Michelle Rodriguez and Elizabeth Debicki play Veronica’s sidekicks and both bring their A-game, showing their dramatic range.

There are plenty of talented supporting actors in this film, but the quality of performances range from odd to excellent. Let’s start with odd. The usually ace Robert Duvall seems like he’s just rehearsing his lines with bursts of improvisation that don’t make any sense. It’s like the director just told him to do whatever he wanted and they just went along with it. On the other end is Daniel Kaluuya playing Jatemme Manning, the muscle for politician Jamal Manning. His portrayal of the maniac muscle and right-hand man of Manning is immensely magnetic. You never know what he’s going to do or how he’s going to do it. Kaluuya leaves you wanting to see him take more villainous roles.

Widows is a new take on the heist film, however, it doesn’t fully work because it’s overblown. It contains plenty of outstanding performances, especially from Viola Davis and Daniel Kaluuya, yet it doesn’t pack the punch it should. McQueen still proves he’s a director to be reckoned with, but Widows might be the weakest of his filmography, which isn’t necessarily a bad thing.