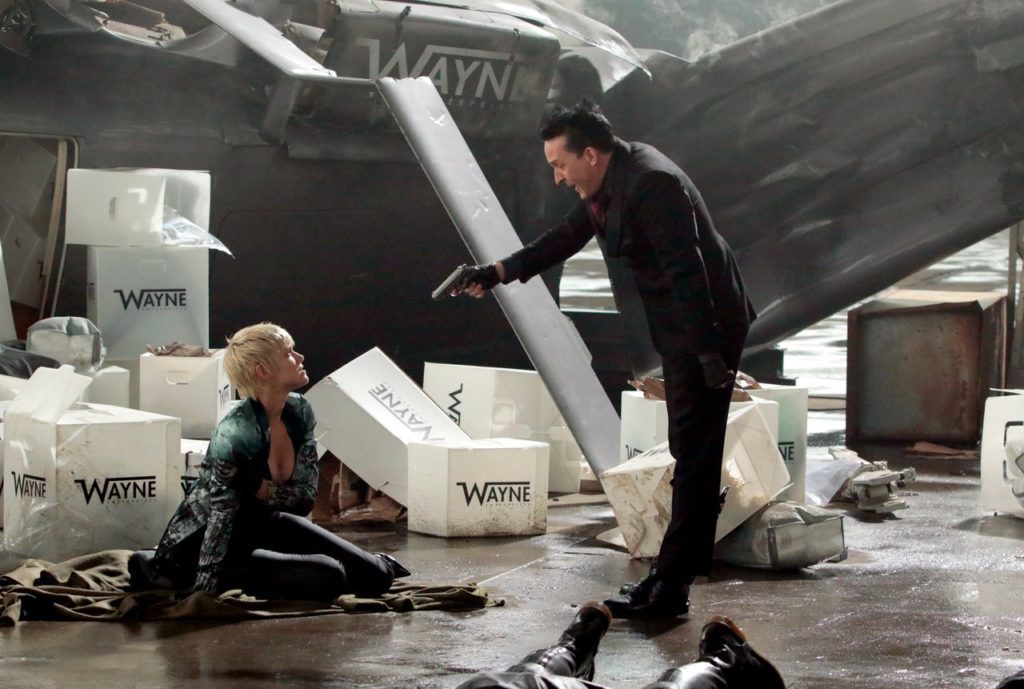 The Gotham season 5 premiere felt more like a series of establishing scenes than a real episode. It didn’t have much story, but it set the stage for the final season.

The premiere showed what a dire situation Gotham was in. James Gordon was reaffirmed as a scrappy underdog hero. He tried to maintain some degree of safety for the citizens trapped in the city. Meanwhile, every major villain had their own part of the city. The vivid depiction of a town run by villains who feel like cartoon characters was the highlight. Gotham excels when it comes to style.

The big event of the episode was the death of Tabitha Galavan. I understand why the writers thought they needed a big death. But, Tabitha’s death just didn’t add anything. It felt cheap to give Oswald Cobblepot the satisfaction of killing her, for seemingly no reason than because he’s the more popular character.

What was most disappointing was that Tabitha’s death didn’t feel like it was about her. It felt like it was all about Barbara Kean. Furthermore, all it did for Barbara’s story was make her determined to kill Oswald— which she already was. From the scene of Barbara and Jim in the promo for the season, I’m getting the unfortunate impression that Tabitha was killed off simply to make way for a straight white relationship. There were many things the final season could’ve done with Tabitha, her relationship to Barbra and her rivalry with Oswald. This abrupt ending was disappointing and unnecessary.

Jeremiah Valeska was absent for this episode but hints of his reappearance recurred throughout it. For me the big question hanging over the season is whether Jeremiah will be interesting enough to be the adversary in the big finale. Or will I spend each episode wishing that I was watching Jerome?