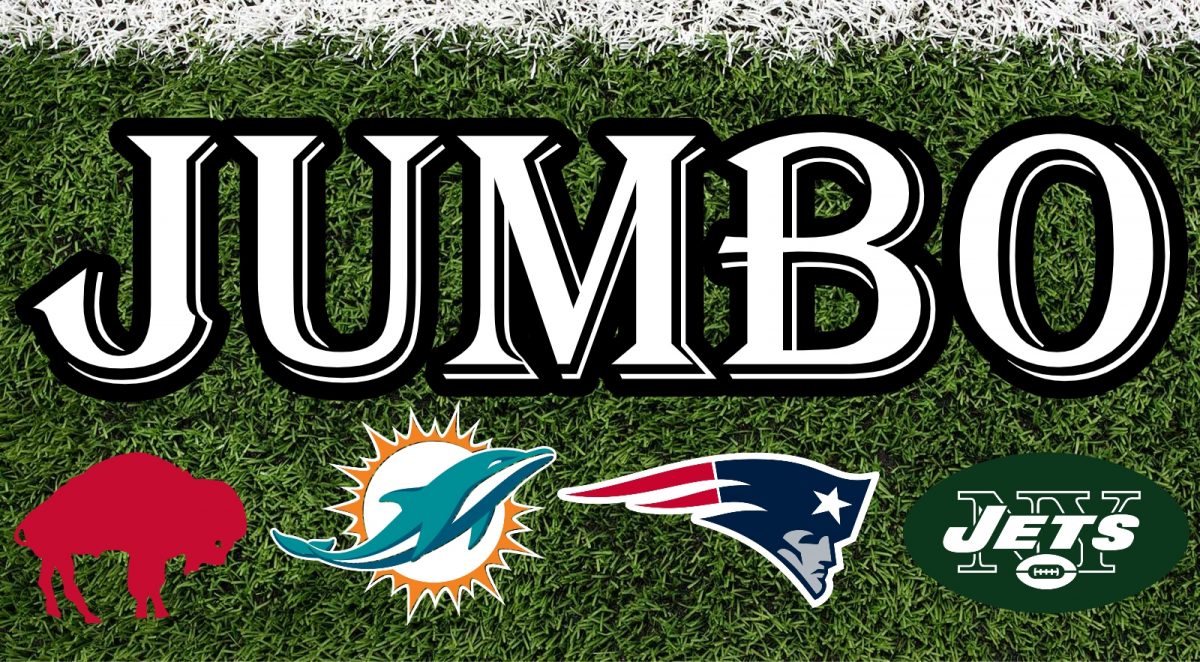 Paul Clark and Sonny Giuliano make their Jumbo Package return to break down all of the big storylines in the AFC East heading into the 2019 NFL Season, including:

Are the Buffalo Bills or New York Jets in better position to eventually overtake the New England Patriots in the AFC East?

How much longer can we expect this Patriots run to last?

Will Le’Veon Bell thrive in this Adam Gase offense?

Were the additions of Cole Beasley and John Brown enough to help Josh Allen as he heads into his second season?

What should the Miami Dolphins do at Quarterback?