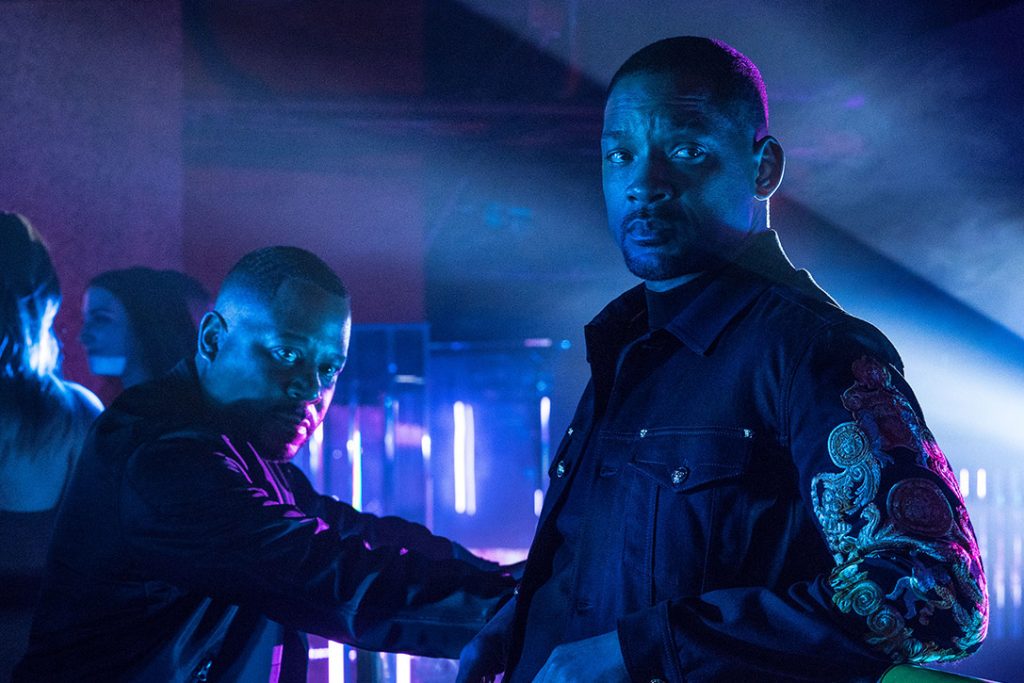 It’s been over 20 years since the camera first circled Will Smith and Martin Lawrence in slow-motion, as they gasp for air chasing the bad guys, proclaiming the shit just got real. Detective Mike Lowery and Detective Marcus Burnett aren’t getting any younger in Bad Boys For Life, but they still have chemistry. In the latest installment of the Bad Boys trilogy, Mike and Marcus have to hunt down Armando Armas, the ruthless leader of a Miami drug cartel, while they deal with midlife crises.

Michael Bay is sitting this one out, and Adil El Arbi and Bilali Faliah are sharing the directing duties. Although Bayhem isn’t present, the action is still engaging. There are still enough car chases, explosions, and spent shells showering down on the concrete to dub this a worthy popcorn flick on any Friday night. Not to mention, there are some brutal action scenes. This might be the most bloody Bad Boys film yet.

As far as the story goes, there’s one in place that gets you to care for what the duo is doing. It’s nothing mind-bending or unforgettable, but it gets the job done and is better than the narratives in the last two flicks. We get a little more backstory for Mike Lowery while we get to observe the two likable detectives age in the game of cops and robbers. There are some odd choices in the narrative, especially with Mike’s background story, but they don’t derail the movie. 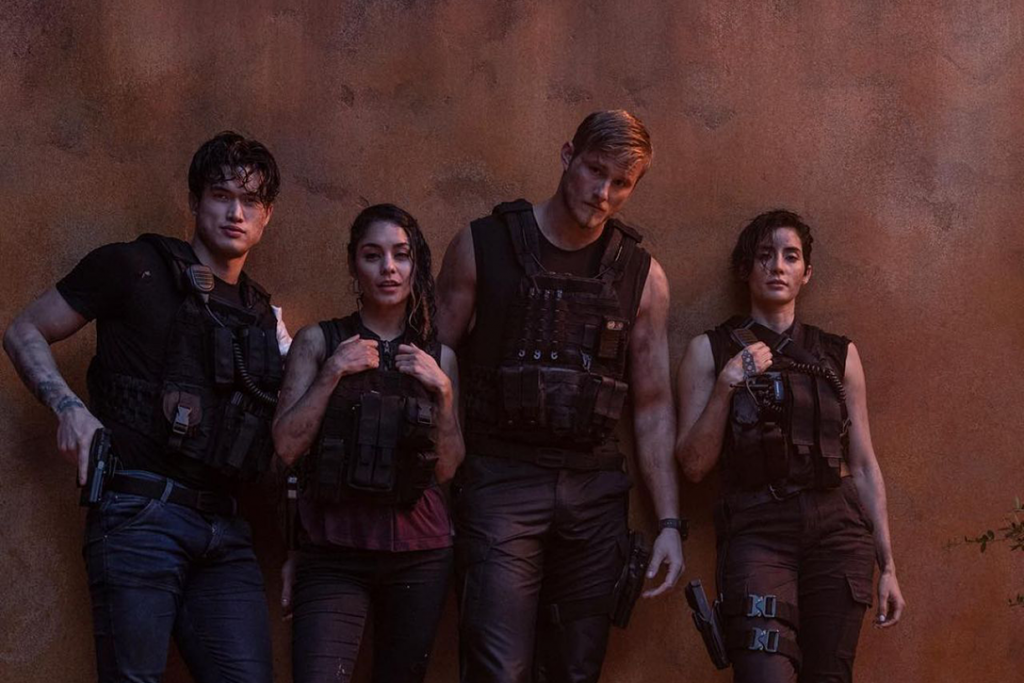 Smith & Lawrence Still Got it

Will Smith and Martin Lawrence are still hilarious as the ride together, die together partners. As they bicker at each other and pull out the “one last time” and “bad boys for life” phrases, you can’t help but feel at home watching these two go at it. The dialogue may be corny at times, but these two are so enjoyable to watch together that you have no issues rolling with it. It’s all about the Smith and Lawrence show, and they deliver without missing a beat.

You’ll find plenty of familiar faces in this film, from Joe Pantoliano as Captain Howard to Theresa Randle as Marcus’s wife, Theresa. And then there is a slew of new characters played by the likes of Vanessa Hudgens, Alexander Ludwig, Charles Melton, and Paola Nunez. The new supporting actors seem to be having plenty of fun, but they add nothing to the flick. They’re simply there to remind the dynamic duo about how old they are by cracking jokes.

Bad Boys for Life is better than it should be, especially for the third film in an action-comedy trilogy. Will Smith and Martin Lawrence are still as entertaining as ever, making this movie watchable for Bad Boys fans, as well as fans of the genre. I’m sure moviegoers wouldn’t mind seeing these two go at it for one more “one last ride.”