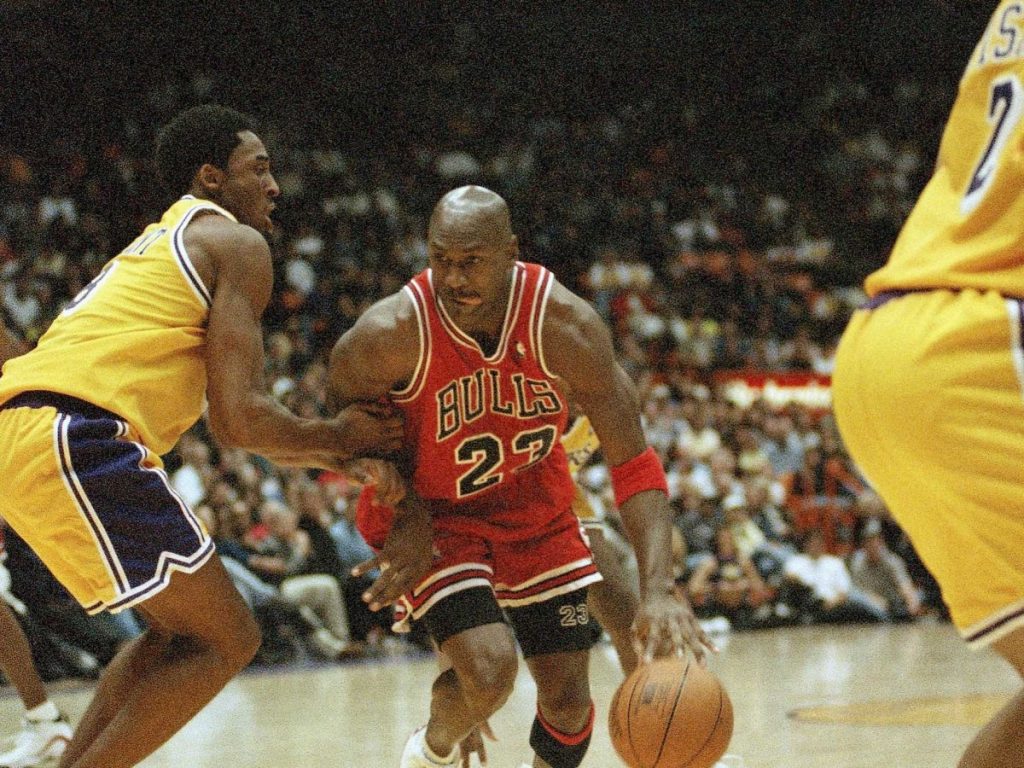 Regardless of why you love the NBA, there is no better sight than seeing your favorite player sink basket after basket. It’s the points that win your team games. As such, we’re paying tribute to the five highest point scorers in NBA history.

Number 5. Michael Jordan – 32,292
Given the haul of points Michael Jordan managed to accrue over his career, you really do wonder just where he would sit on this list had he not had that mid-career hiatus. He would definitely be higher than fifth though. What you can say for certain is that MJ led the league in points per game in 10 different seasons with a personal best of 37.1 during the 1986-87 season.  Then, of course, where PPG is concerned, His Airness also boasts an NBA record across his entire career at 30.1, which when you consider he’s also regarded as one of the best defensive players to ever grace the court, according to this list from TwinSpires Edge: edge.twinspires.com/nba/the-best-defensive-players-in-nba-history is simply amazing to think about.

Number 4. Kobe Bryant – 33,643
The late great Kobe Bryant knew how to bag points alright. The Los Angeles Lakers stalwart posted a career average of 25.0 points per game with only his rookie year seeing him drop below double figures with an average of 7.6 points. That doubled in his second season and by 2005-06 he was leading the league in scoring. In fact, he did that two seasons (2005-06 and 2006-07) in a row with 35.4 and 31.6, respectively. There’s a reason the Black Mamba earned 18 All-Star nods and it wasn’t luck.

Number 3. LeBron James – 35,171 (as of this publishing)
From one Lakers legend to another. James is the one name on this list who still has a chance of improving their position and with performances like those he put in last year as he led the Lakers to NBA success he has a serious chance of catching our number two. With a strong push, he might make it close to the number one spot too. For a man who has been the lynchpin of three teams’ ascent to glory though, you might be surprised to learn he’s only once led the league in scoring in the 2007-08 season when he scored 30.0 PPG while playing for the Cleveland Cavaliers. The King has been a consistently high scorer relative to the rest of the league, but more importantly, he’s been a consistent winner.

Number 2. Karl Malone – 36,928
You don’t get a nickname like ‘The Mailman’ if you don’t deliver the goods. Karl Malone delivered the goods. He did so for nearly two decades as well. His shooting statistics are almost unbelievable. Malone, who spent all but one year of his career with the Utah Jazz, only had two seasons where he failed to break the 20 PPG mark. The first came in his rookie season when he averaged 14.9 points while the other was his final year with the Lakers when he posted a career low of 13.2. It’s hardly surprising that he scored over half the field goals he attempted across his entire career. Dependable.

Number 1. Kareem Abdul-Jabbar – 38,387
Then there was one… Kareem Abdul-Jabbar. The six-time MVP actually has the lowest career points average of the five names on this list, but longevity puts him head and shoulders avoe the competition. It’s not like his average is way off the pace either at a still mightily impressive 24.6 per game. His last few years drag that number down somewhat too. It’s hard work to pick a standout year in the career of a player like Kareem, but his league leading points in 1970-71 as he carried his Milwaukee Bucks to the NBA Championship surely has to rank pretty high up. He followed it up with scoring title the following season. It would prove the only two times he won the scoring title, but as we said, longevity and consistency has Kareem on top.

There you have it, the all-time points leaders in NBA history. Who do you think can enter list restricted list soon?