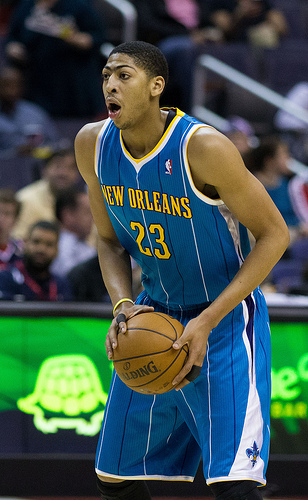 These rankings are based on the standard nine categories of Points, Rebounds, Assists, Blocks, Steals, 3PT shots made, FG%, FT% and Turnovers. They are best used for the head-to-head scoring format. The rankings show the top players in fantasy basketball based on per game averages from October 29 through November 22, 2013.

(Editors Note: Marc Gasol (knee) has a Grade2 MCL sprain of the left knee that does not require surgery and he is out indefinitely.)