Dikembe Mutombo, without doubt, is one of the greatest players in the history of basketball. Known primarily as a dominant defensive force in the NBA, he was also one of the biggest personalities and one of the most unique individuals the world had seen as a professional athlete.

Though No. 55 spent little time with adidas as a whole, one of the most iconic periods of Mutombo’s career came as a Denver Nugget, as he wore his namesake signature shoe with the brand with the three stripes, the adidas Mutombo.

See below for more details, courtesy of adidas: 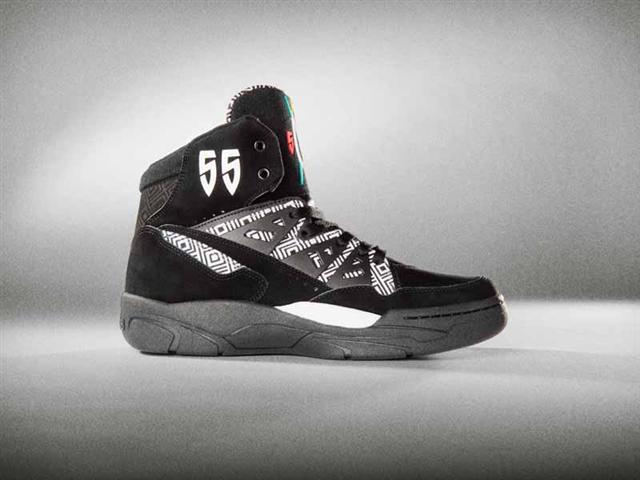 In honor of the adidas Mutombo 20th anniversary, adidas Originals will be releasing a black and white colorway of the signature shoe on December 14, 2013.

The Mutombo signature basketball shoe was originally released by adidas during the 1992-93 NBA Season. Traditional African patterns are used throughout the shoe and the iconic shield logo incorporates his jersey number, used throughout his 18 year NBA career. This third addition to the re-launch of the retro Mutombo silhouette, like the first in the series, is an original colorway. 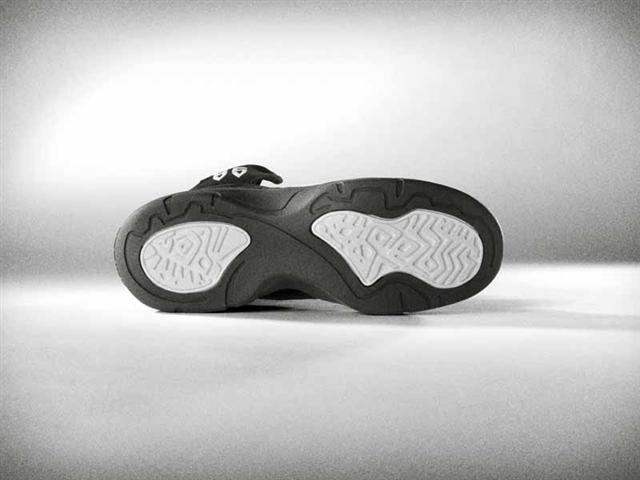 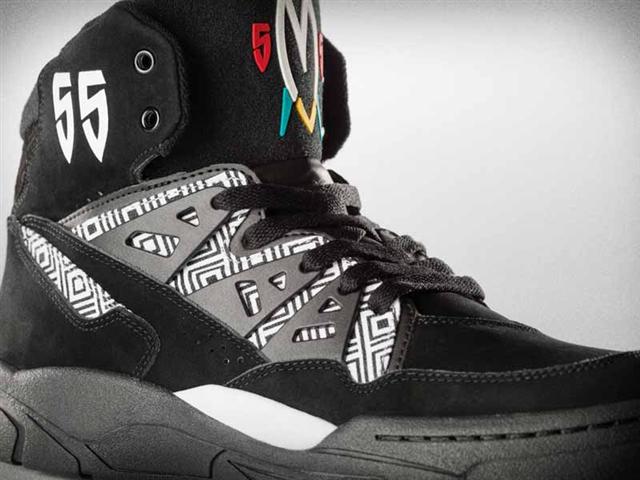 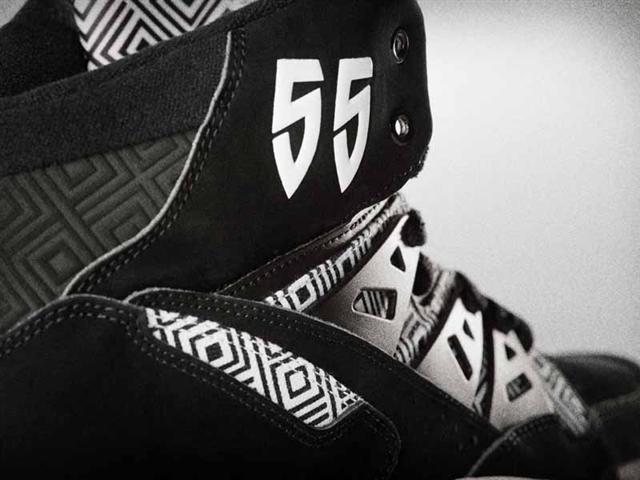 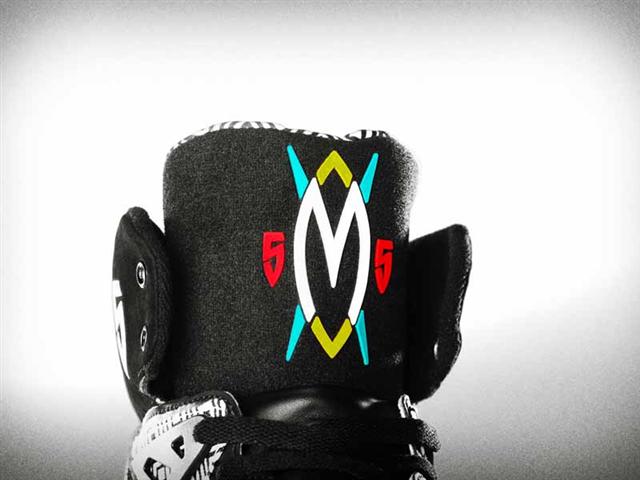