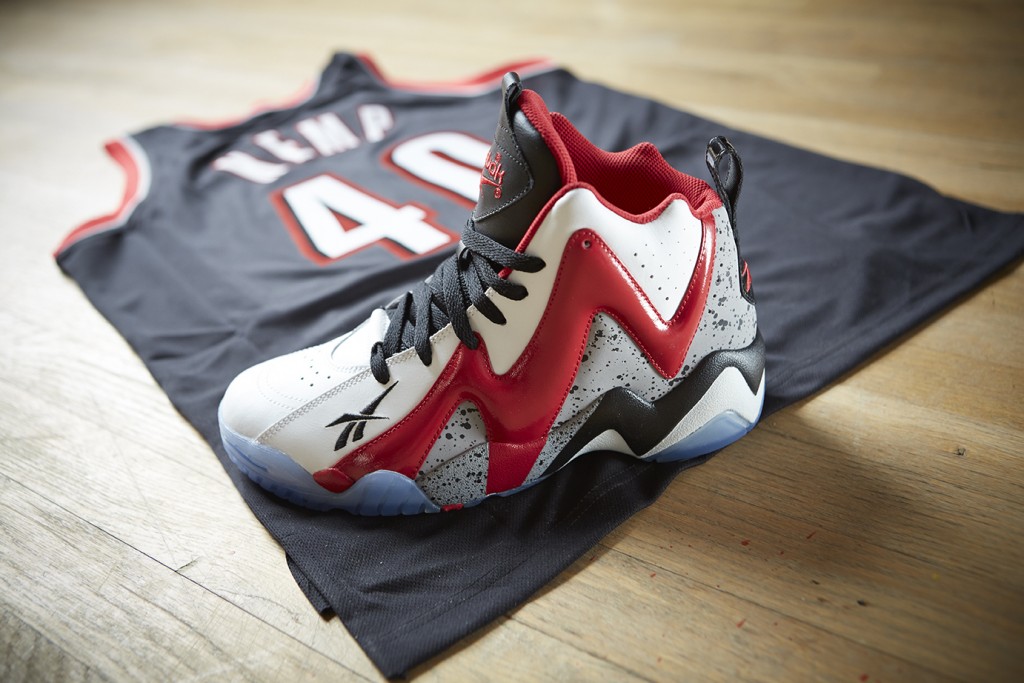 Shawn Kemp came to the Portland Trail Blazers in a trade after spending two prior seasons with the Cleveland Cavaliers. A perennial All-Star, “The Reignman” didn’t quite work out in Oregon, for a number of reasons better yet left alone. Still, Reebok Classic has decided to commemorate his time using the Kamikaze II as a canvas for a special Trail Blazers edition.

See below to read up on the Reebok Classic Kamikaze II “Trail Blazers”, courtesy of Reebok: 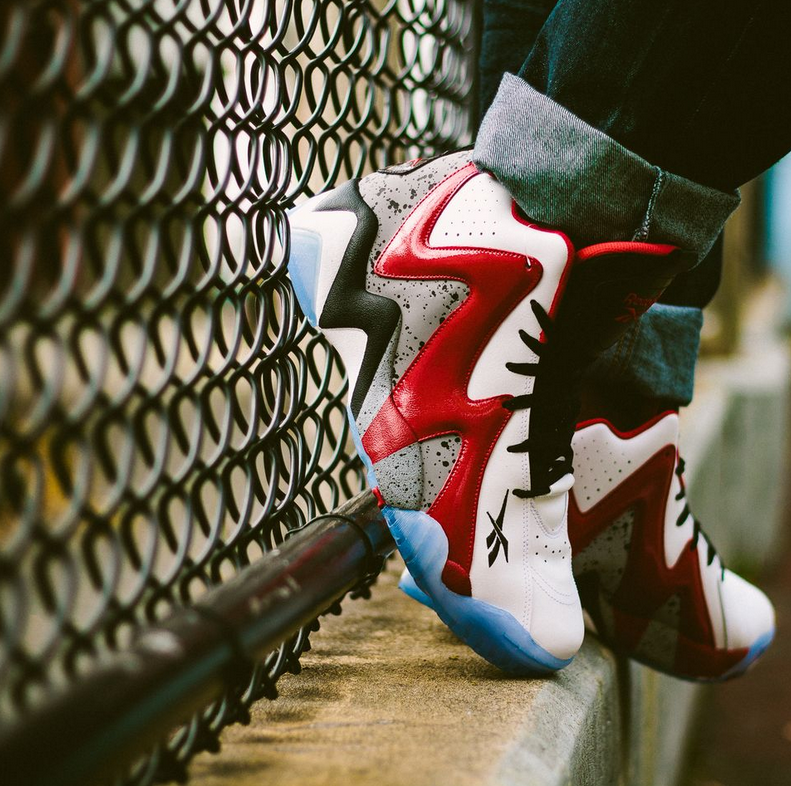 Shawn Kemp’s playing days in Portland may have been short lived but his legacy as one of the most dominant athletes to ever play the game won’t soon be forgotten.  With a larger-than-life personality that was matched only by his on-court talent, the Reign Man and his signature kicks were among the most intriguing storylines of ‘90s basketball.

On December 13th, Reebok Classic pays homage to one of the greatest on-court legends with a reinvented hardwood classic – the Kamikaze II Mid “Trail Blazers.”

The black/white/red iteration of Kemp’s signature shoe features the iconic lightning/zigzag design with an added speckled midsole and ice bottom. 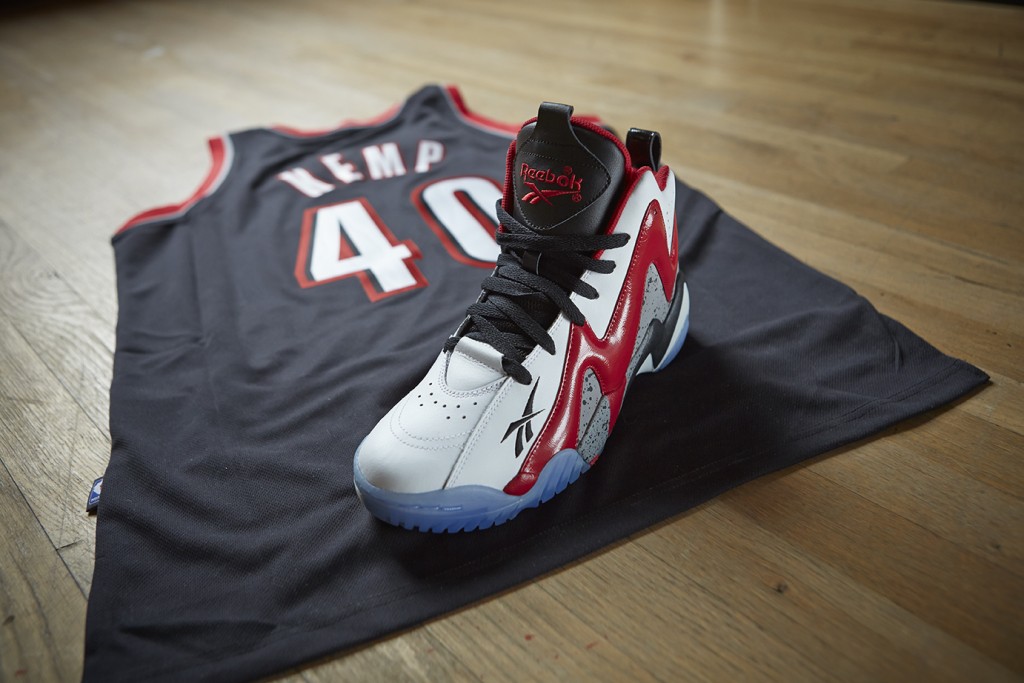 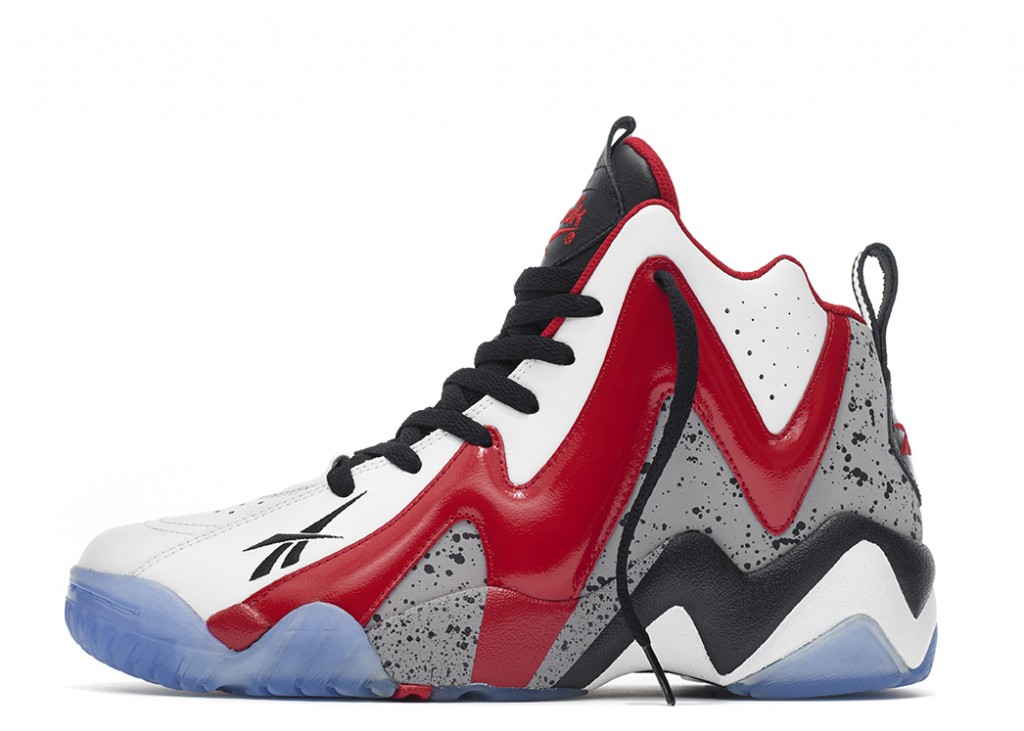 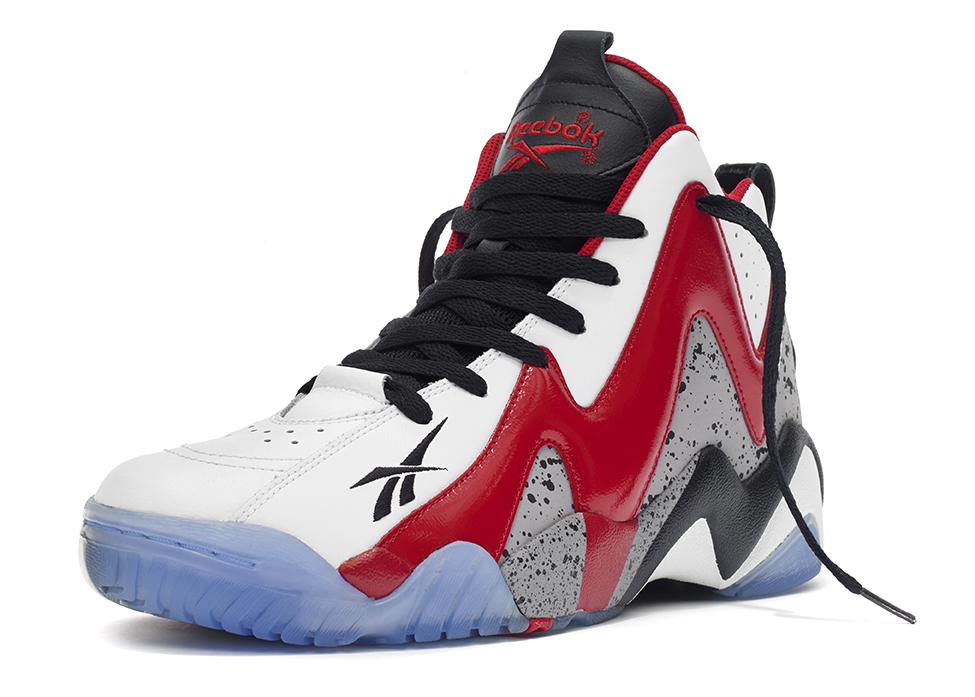 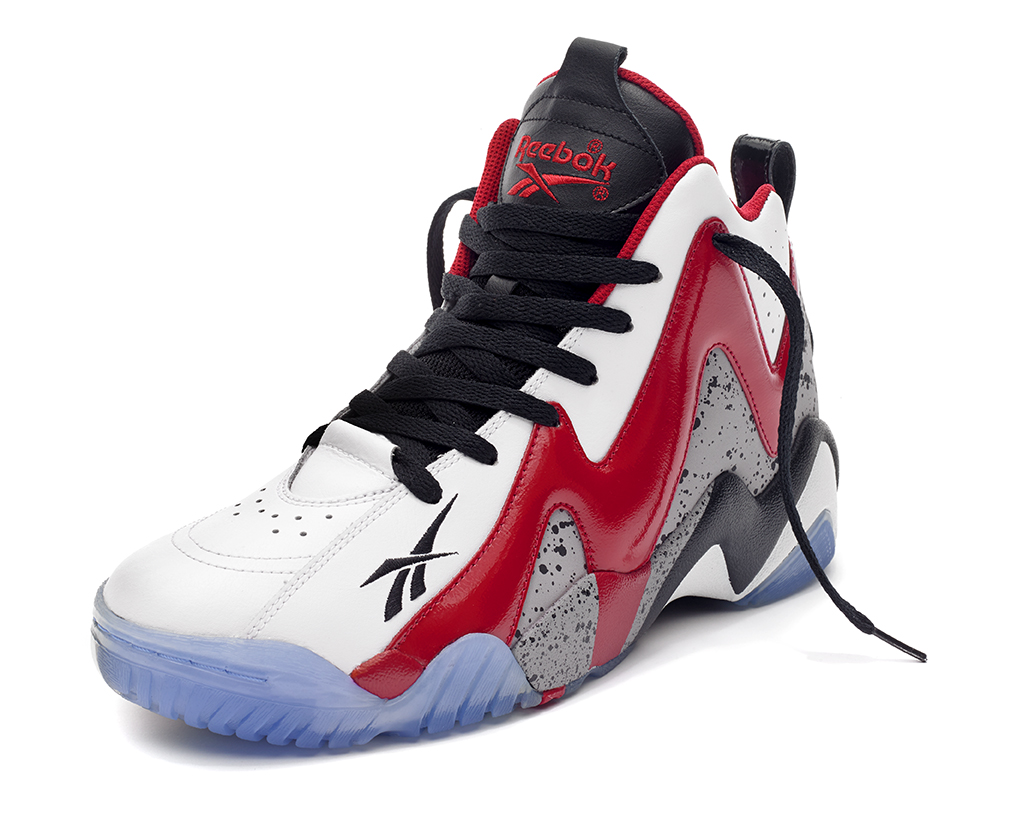